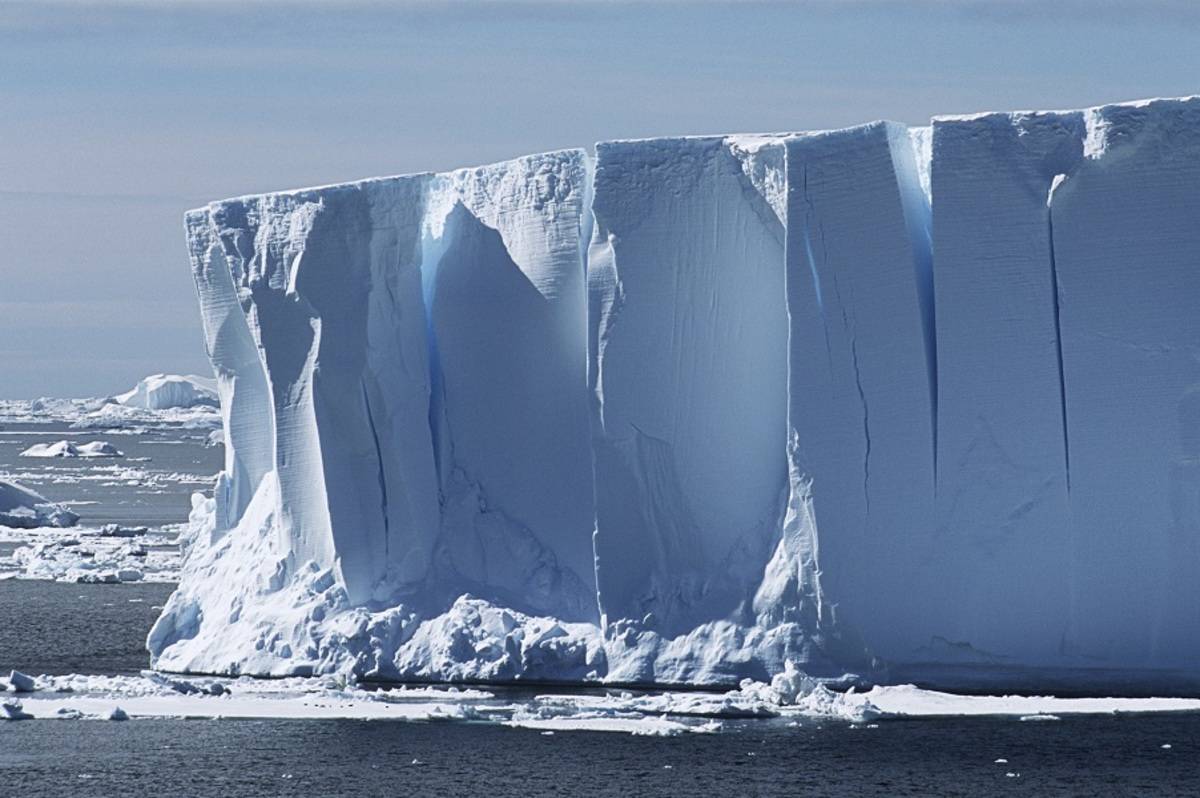 This is your unique chance to be part of a true expedition voyage! The Emperor Penguin rookery (ca. 4,000 breeding pairs) is situated south of Snow Hill Island. The idea is mainly to situate ourselves in or between the Antarctic Sound and James Clark Ross Island, close to the ice-edge and observe the emperor penguins on their way to the open water. A helicopter will be used in attempts to search for individual emperor penguins, to make scenic flights and to make helicopter landings in places otherwise inaccessible so early in the season.