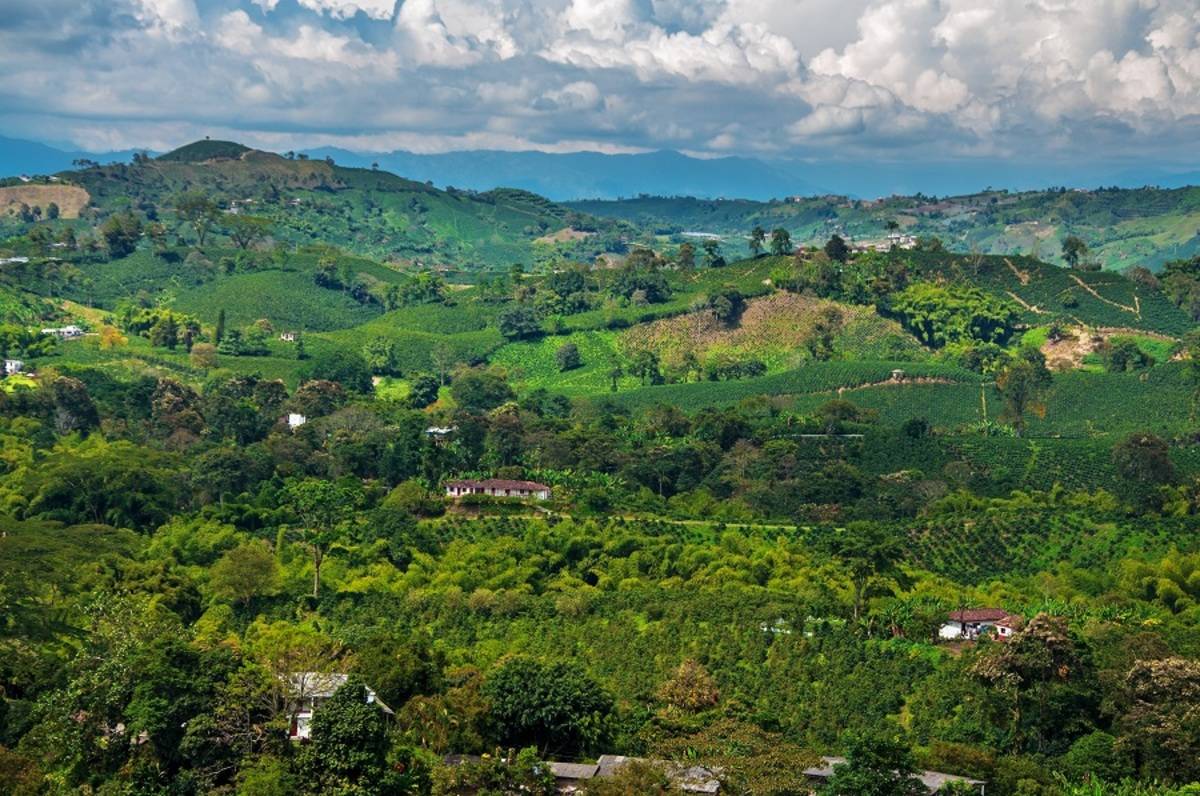 About the Weaverbird: Spirit of Colombia

Colombia is one of Latin America's most distinctive and oft misunderstood countries. Many visitors consider it to be the continent's most beautiful. This trail-blazing journey allows you to explore its natural highlights, including the golden beaches and dense tropical vegetation of the Tayrona National Park, the fertile rolling hills of the coffee country and the culturally rich, historic city of Cartagena.