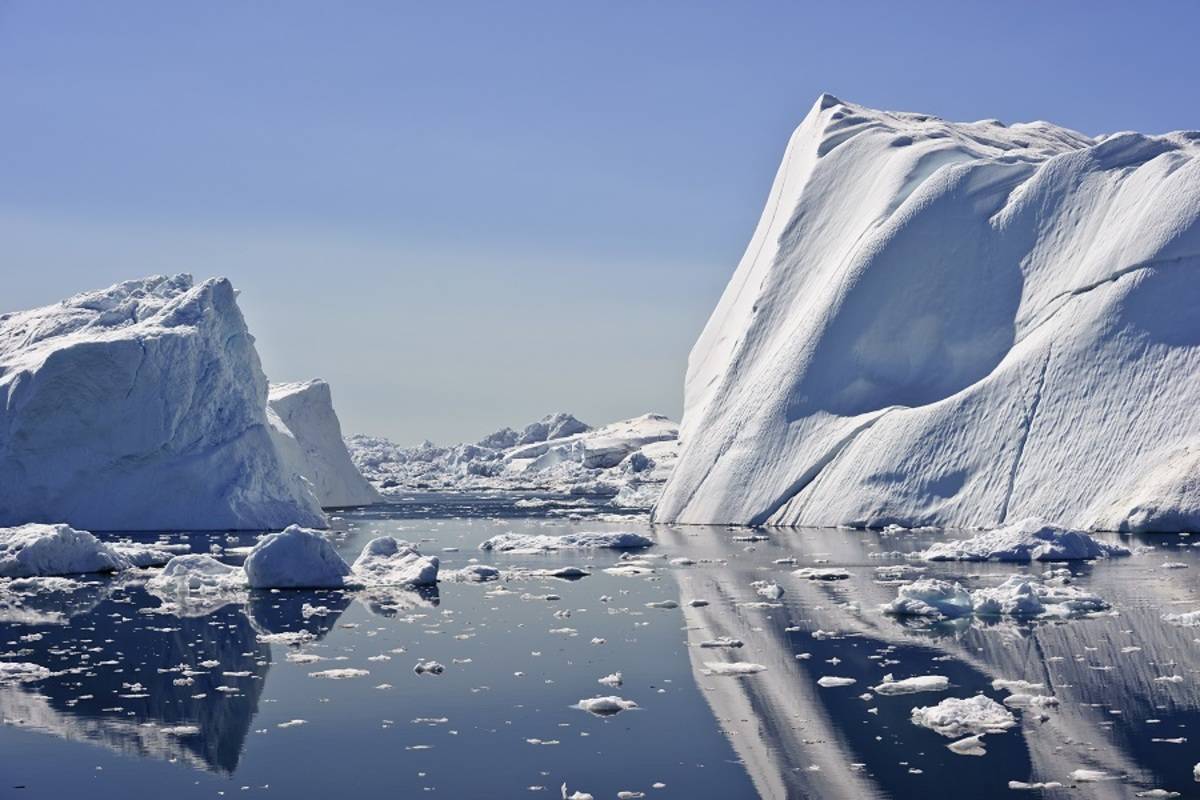 About the G Expedition: Antarctica Classic in Depth

This 13 day expedition will introduce you to the magic of the South Shetland Islands and the Antarctic Peninsula. Part of the reward of arriving in Antarctica is the challenge of negotiating the Drake Passage—and the G Expedition will bring you there safely. Encounter leopard seals lazing on ice floes and immense rookeries of penguins surrounded by towering glaciers. The Expedition’s expert guides and lecturers offer knowledge and insights that really bring the nature and history of the region to life and help to create an adventure of a lifetime.