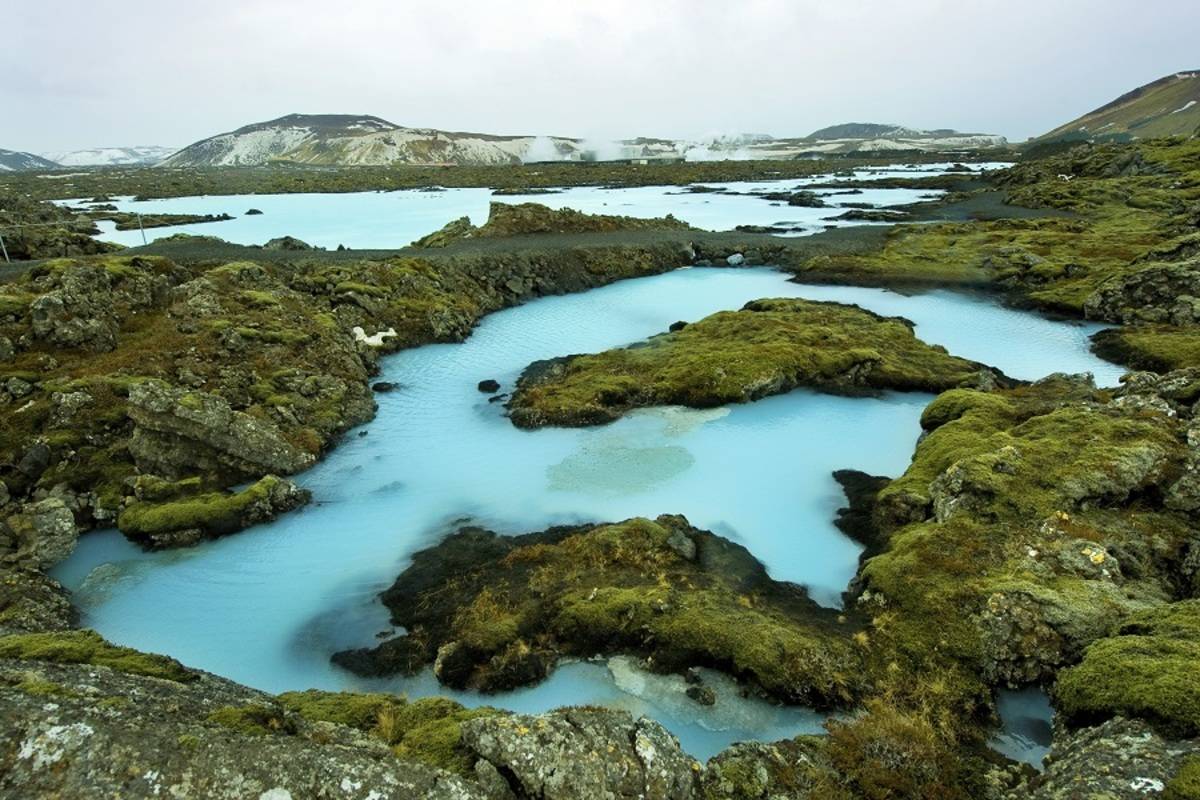 About the Explore Iceland including Snaefellsnes Peninsula

Join this 9-day exploration of Iceland, a land of two extremes, so contrasting that it has been named the Land of Fire and Ice. Make your way through lava tube caves. Watch the living Earth in action at some of the island’s volcanoes. Explore the rocky, mountainous landscapes of the stunning Snæfellsnes Peninsula. Relax in incredible hot springs and keep your eyes peeled for whales off the coast. Find your element in a place of extreme elements!