Apart from the unique highlight of the cruise - the solar eclipse, the expedition also follows in the path of the courageous explorer Sir Ernest Shackleton – just in the opposite direction: From Ushuaia to the wildlife paradise of South Georgia. From here to the eclipse path and onwards to South Shetland Islands and the Antarctic Peninsula. The ship will skirt the periphery of the Weddell Sea - the birthplace of the mighty tabular icebergs, and cruise close to Shackleton’s harsh winter-camp on the shore of Elephant Island. The sub-Antarctic islands and Antarctic Peninsula are a nature photographer’s paradise and the ship is planning to attempt as many shore landings as possible per day, weather conditions permitting, bringing you close to Antarctica’s beauty. During the days at sea, a variety of onboard entertainment activities, from lectures to workshops, wildlife spotting and eclipse photography, will be possible. However, the expedition also offers activities such as glacier trip or kayaking. 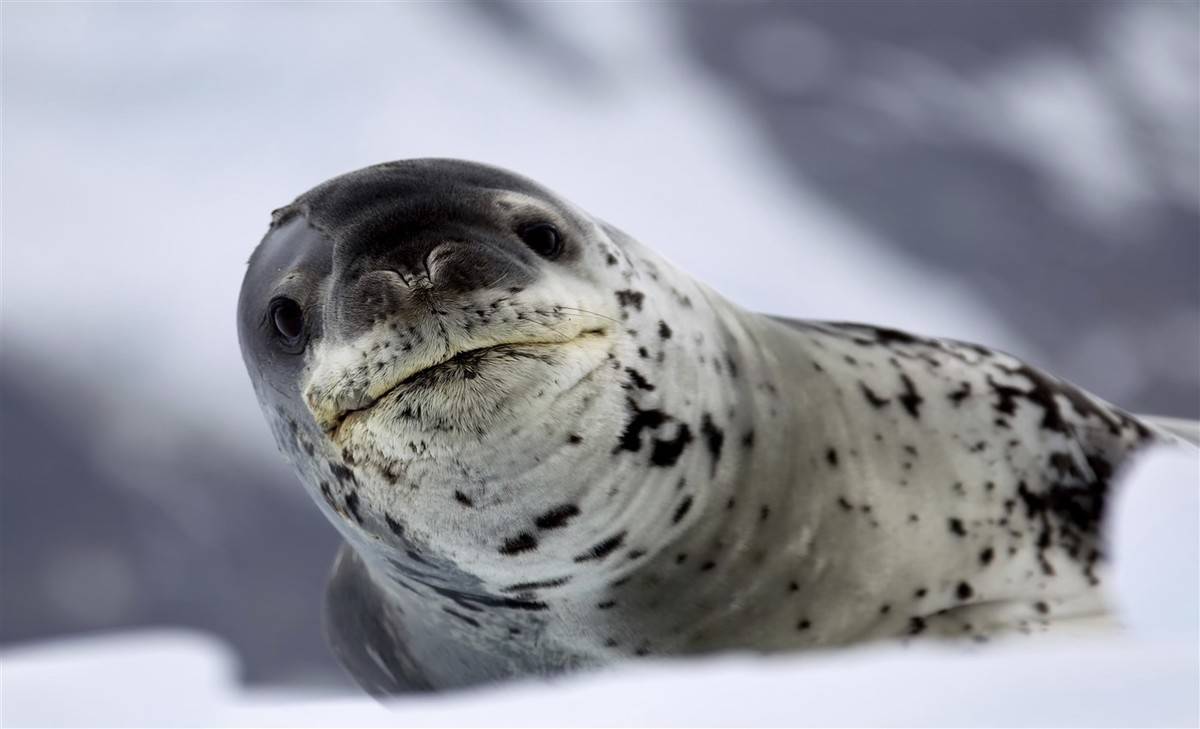 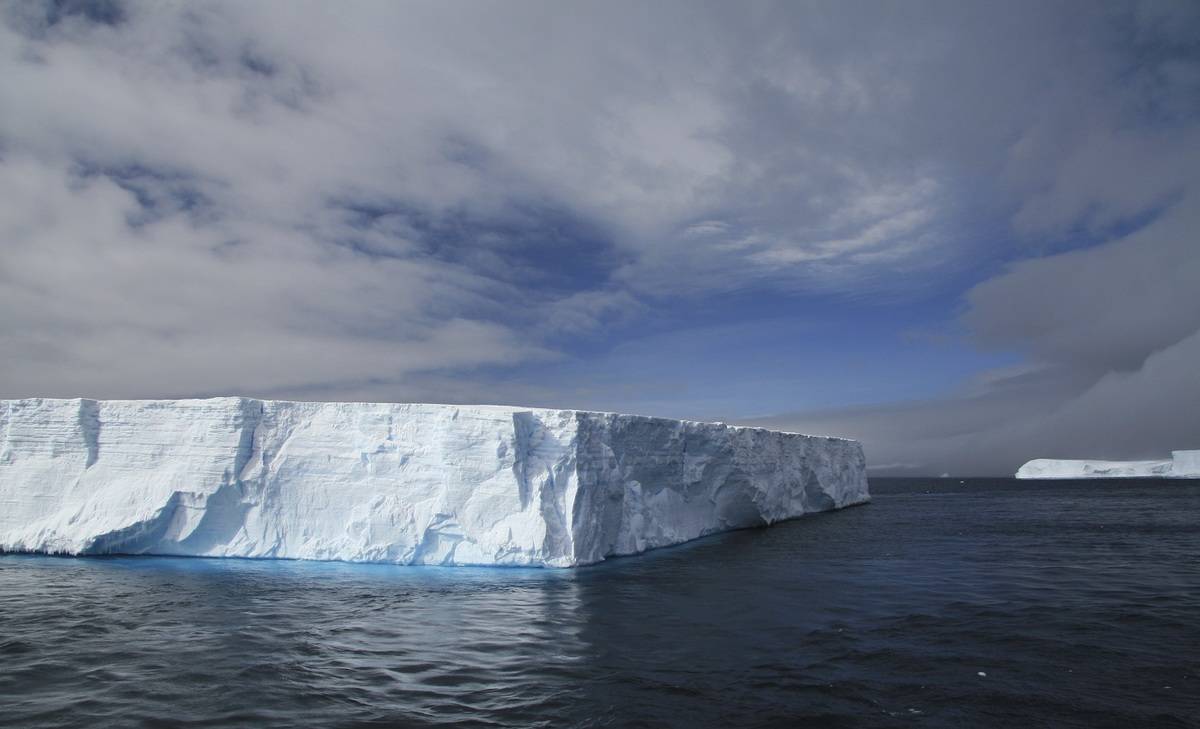 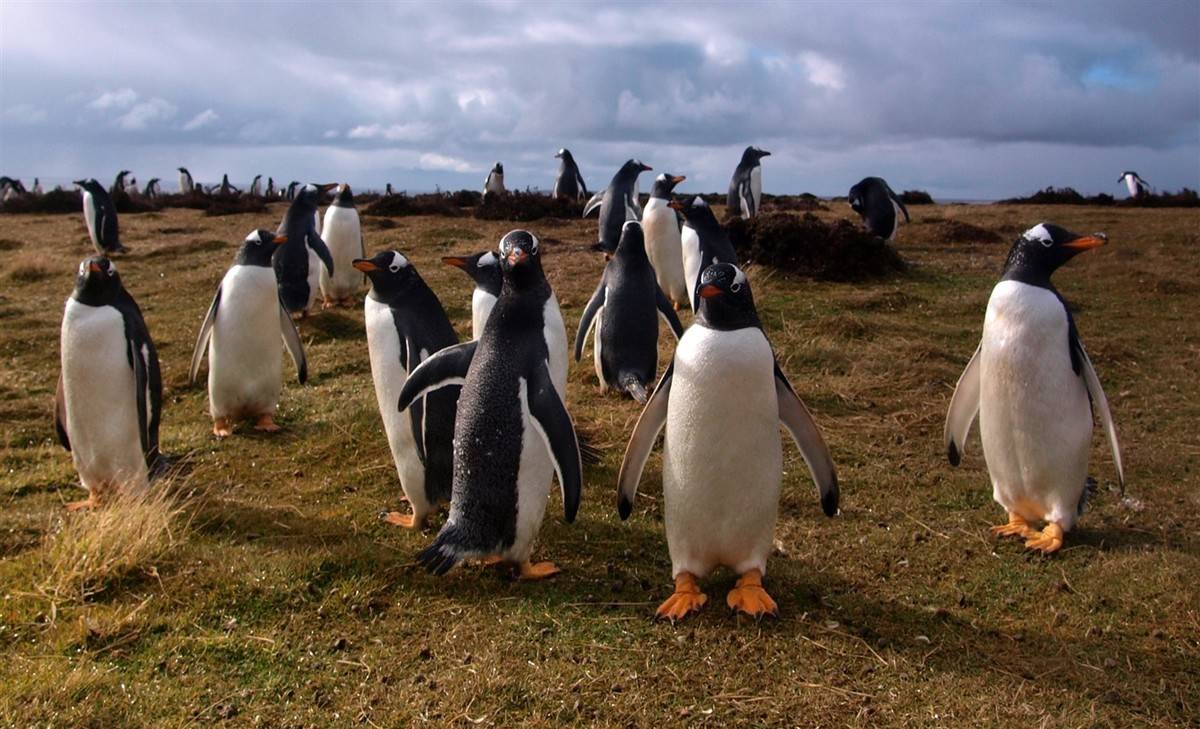 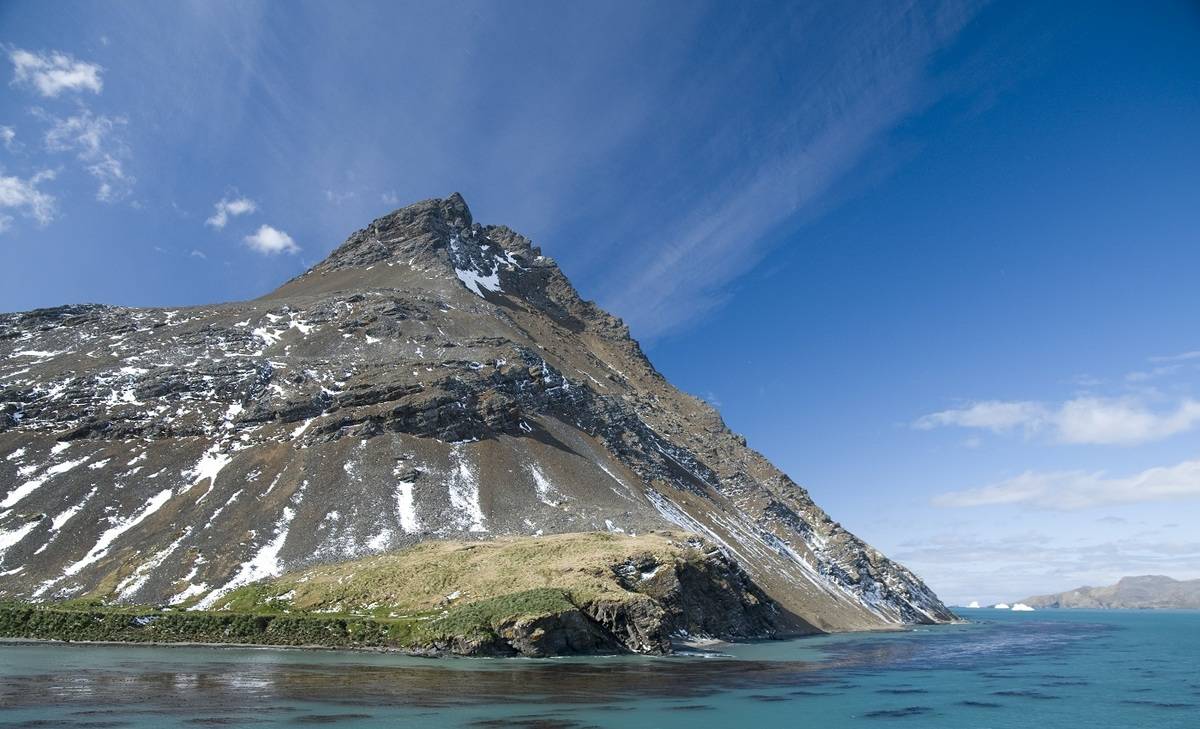 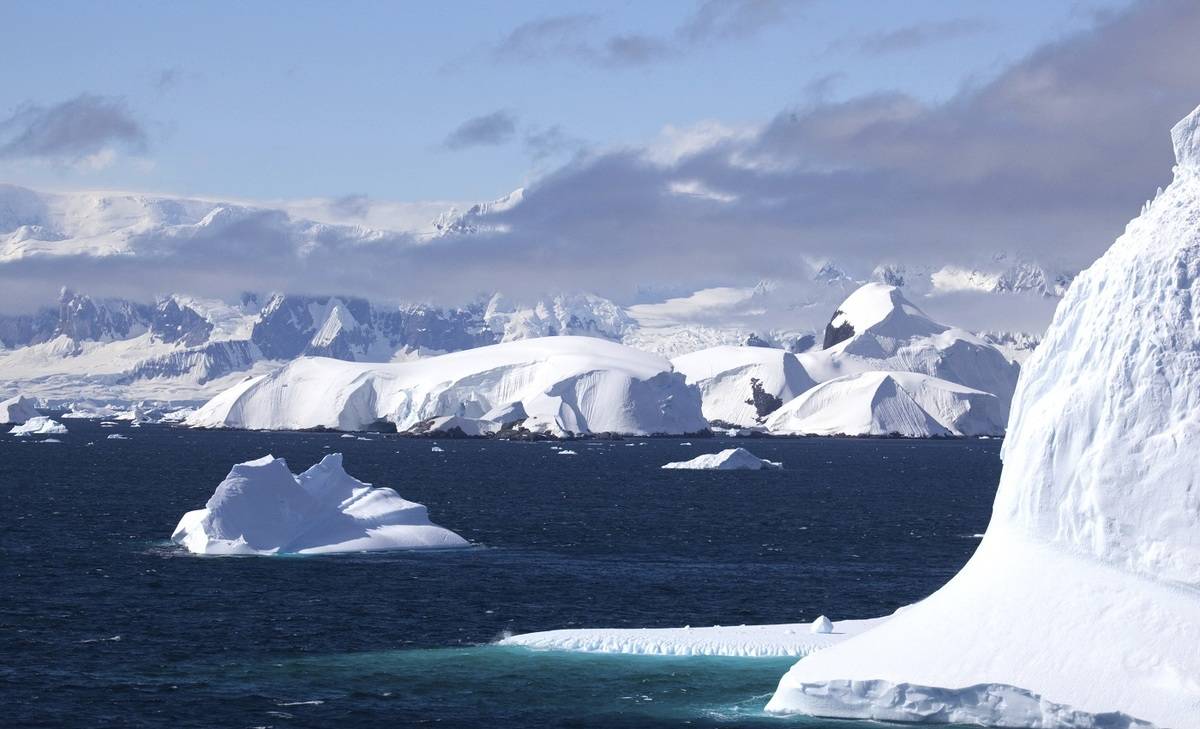 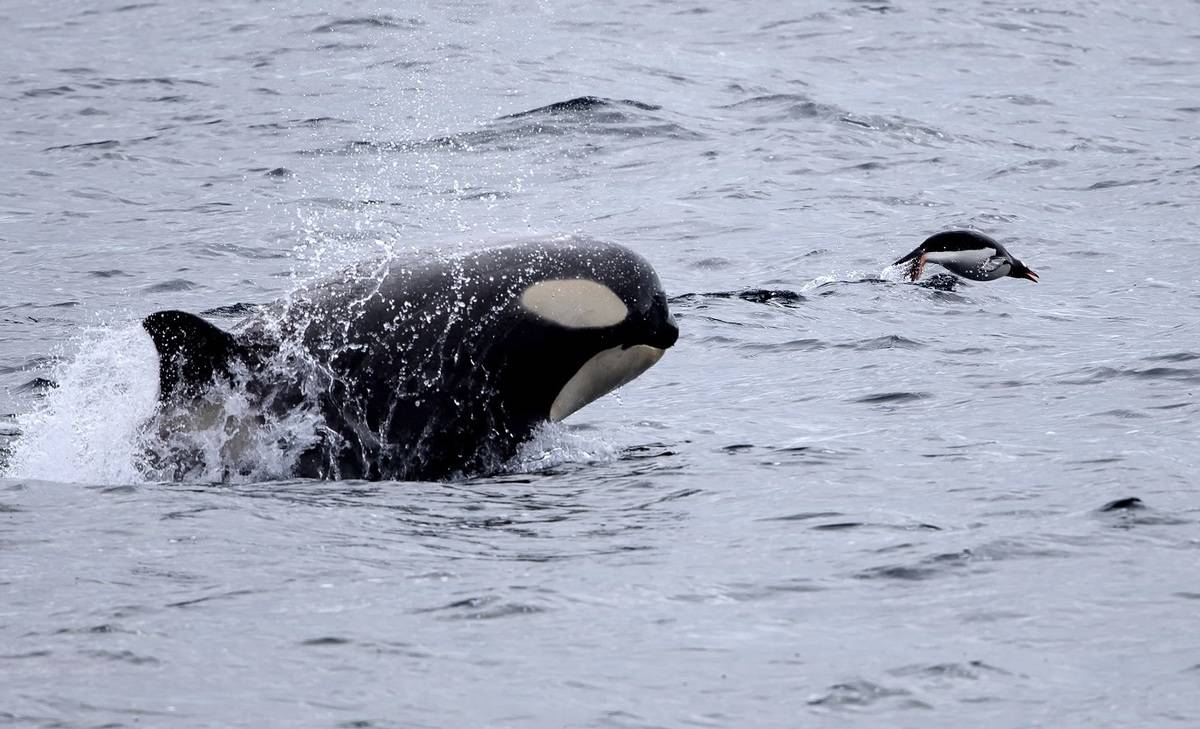 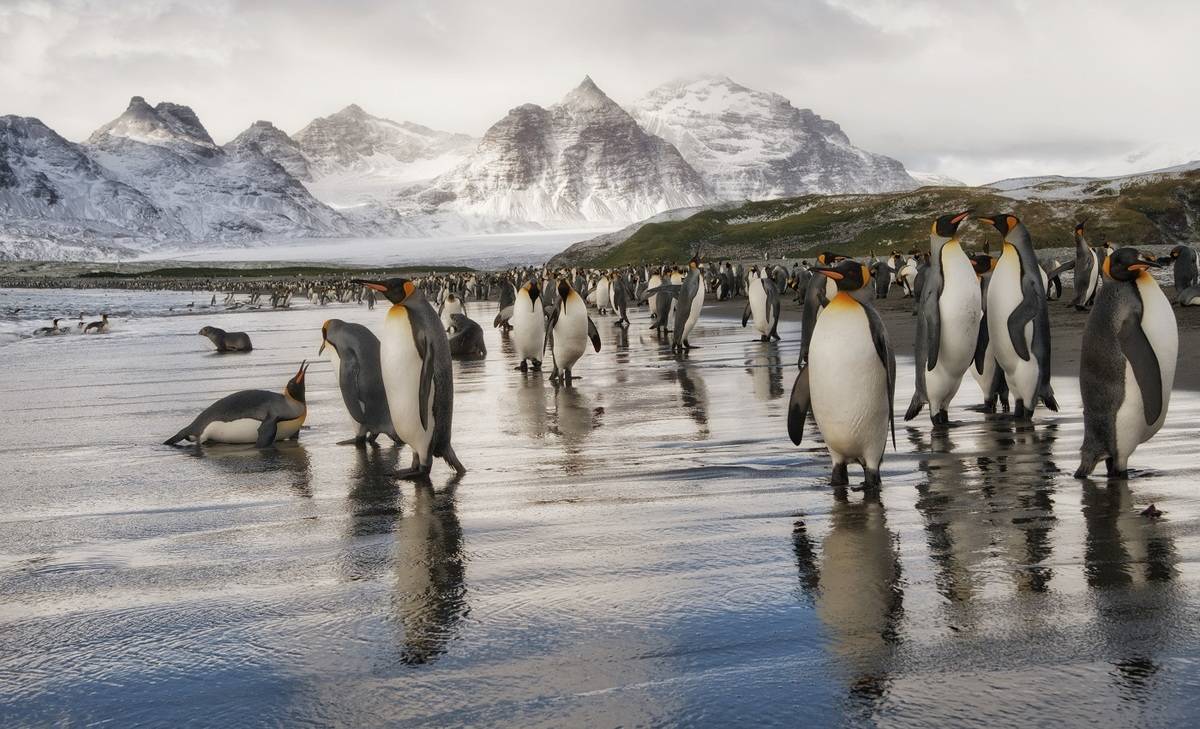 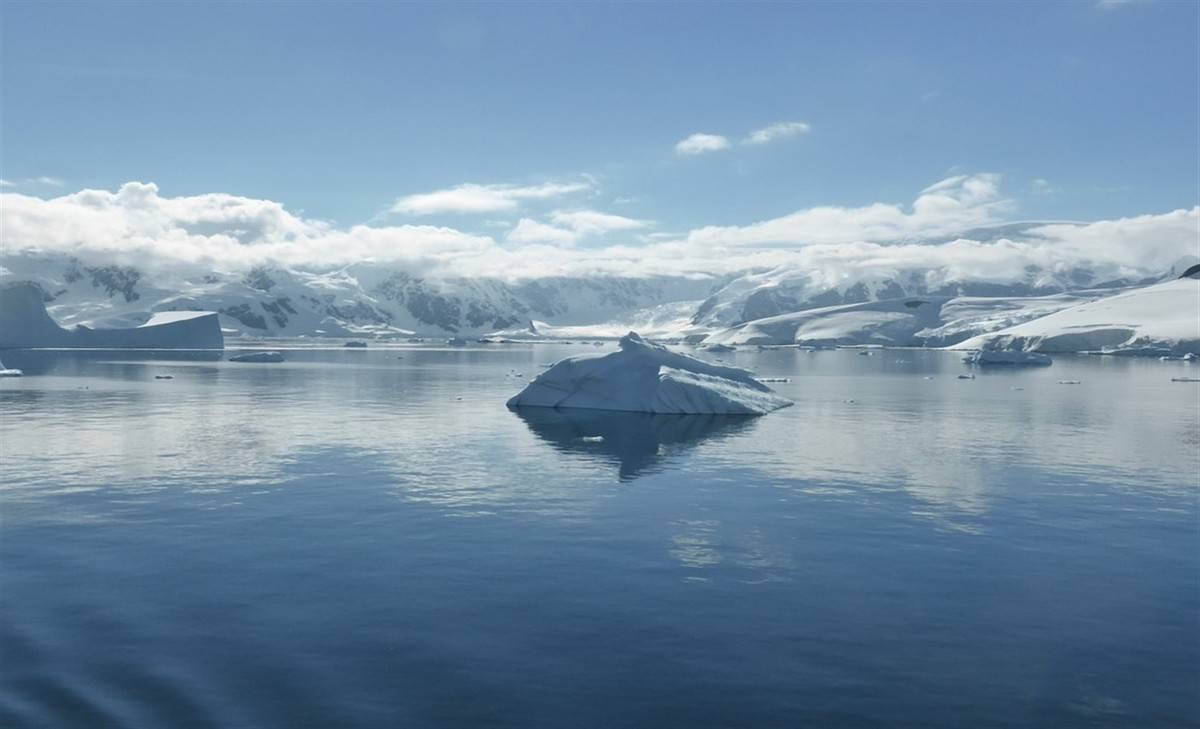 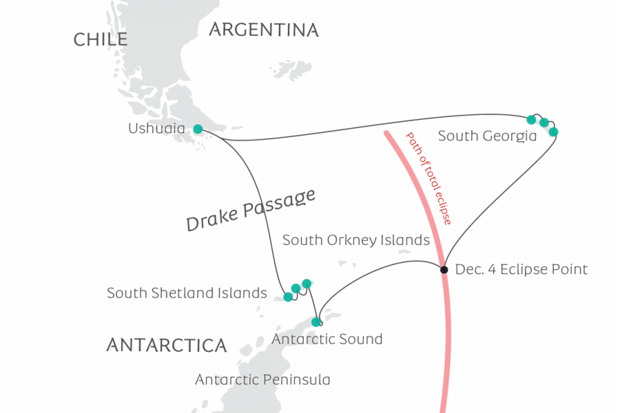 Arrive and embark in Ushuaia, Argentina - the world’s southernmost town. Explore the quaint city or local countryside. Alternatively, consider a day trip off the beaten path to the raw, natural archipelago of Tierra del Fuego. It's a hiker's paradise with rugged snow-capped mountains, glaciers, flower-filled meadows and boggy quagmires. Afterwards we embark the ship Ocean Victory, our home for the coming days.

Days 2-4: At Sea Towards South Georgia

Days at sea are great for participating in lectures, photo sessions and recaps, reading books in the ship library and watching the ubiquitous storm petrels and albatrosses from top deck.

South Georgia offers stunning wildlife experiences with a wealth of breeding penguins, sea birds, sea lions and seals, all seeking shelter in this oasis amidst the roaring Southern Ocean. Previous whaling history pops up in most of fjords we will explorer – not least in Grytviken the only inhabited settlement on this mountainous island. Grytviken is also the last resting place for Ernest Shackleton, after he died on yet another Antarctica voyage in 1922. We will explorer the fjords of the north coast for 2-3 days and take as many shore landings as time and the swelling sea will allow us.

The eclipse begins early in the morning east of Falkland Islands. From here the moon shadow speeds south at 10,000 km per hour towards the South Orkney Island and Antarctica. The best possible observation position east of South Orkney has been selected, where the sun is 11 degrees above the horizon. This wondrous phenomenon will last for almost 2 minutes.

Day 10: At Sea Towards Antarctica

As the white shimmer of Antarctica looms on our horizon, the presence of wildlife multiplies by tens of thousands with many species of lively penguins, inquisitive seals, nesting birds and the spray of marine mammals.

Wildlife abounds on the Antarctic Peninsula: leopard, fur and Weddell seals of Cuverville Island; humpback whales of Gerlache Strait; Paradise Bay; the dramatic Lemaire Channel's orcas. Days at sea are great for enjoying the seascapes, relaxing, or participating on the program onboard.

On days 11-12 we will explore to the sub-Antarctic islands of the South Shetland chain.

The itinerary and activities over the next few days depend on weather and ice conditions. The route and shore landings will be determined by the captain and expedition leader and communicated to guests through regularly scheduled briefings.

Day 13-14: Re-crossing the Drake Towards Ushuaia

Sailing back towards South America, we cross the famed Drake Passage - a body of water that marks the intersection of the cold Antarctic with the warmer Atlantic and Pacific Oceans. Drake Passage is known for strong westerly winds, heavy sea, and its nickname ‘The Roaring Fifties’. While this passage may be challenging, you can rest confidently aboard our expedition vessel, Ocean Victory, which is purpose-built with stabilizers, powerful engines and a highly qualified crew. The most spirited sailors consider Drake Passage a lifetime achievement – and soon you can tick it off on the list yourself!

In the Drake, the excitement builds as Antarctic wildlife comes into view with sights of seals, penguins and albatrosses.

After having entered the Beagle Channel between Tierra del Fuego and Isla Navarino during the night, Ocean Victory goes alongside in the port of Ushuaia. Disembarkation after breakfast.