Now the capital of Peru and its largest city, Lima was once called the “City of Kings” by Spanish conquistadors. If you look beyond the urban sprawl, you'll be rewarded with the National Museum's pre-Columbian treasures and Plaza Mayor's colonial splendour. 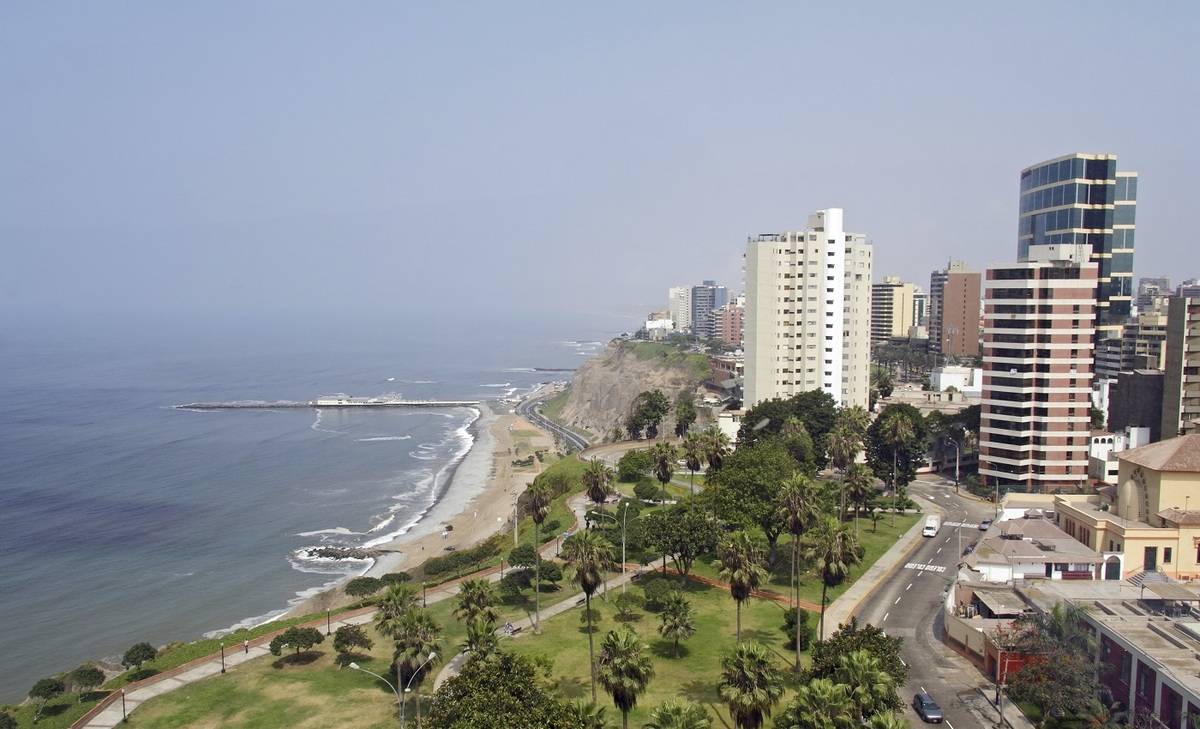 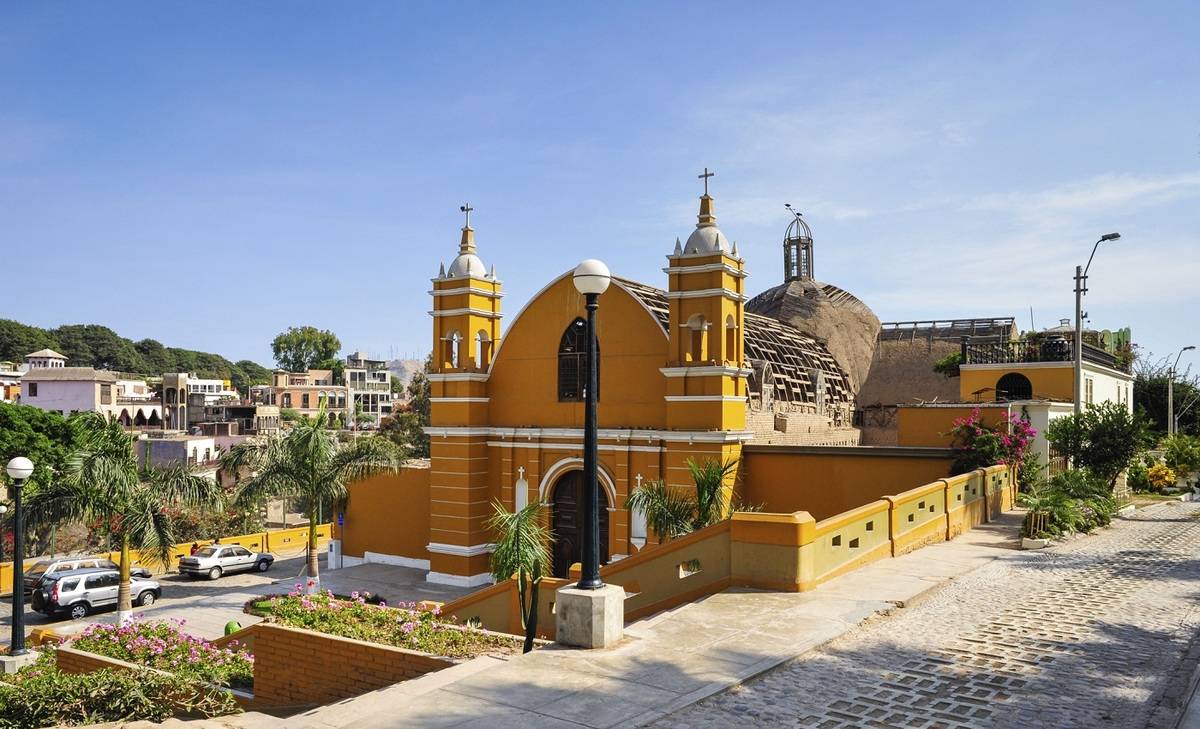 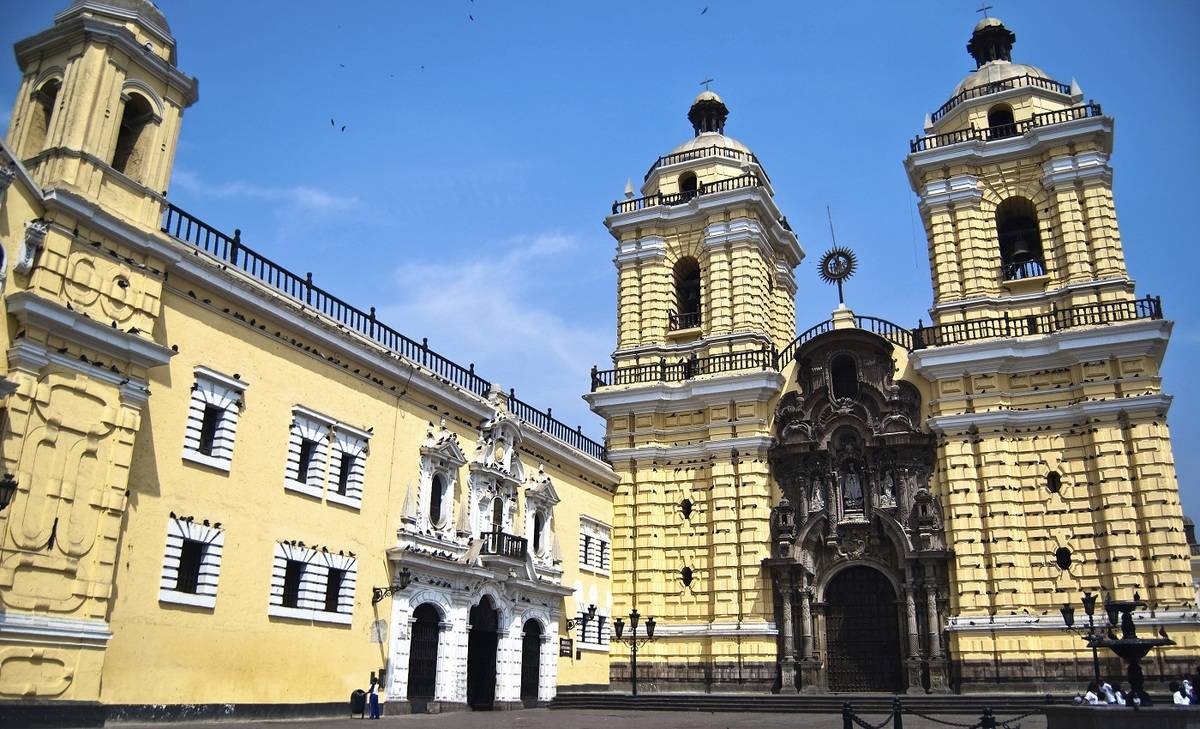 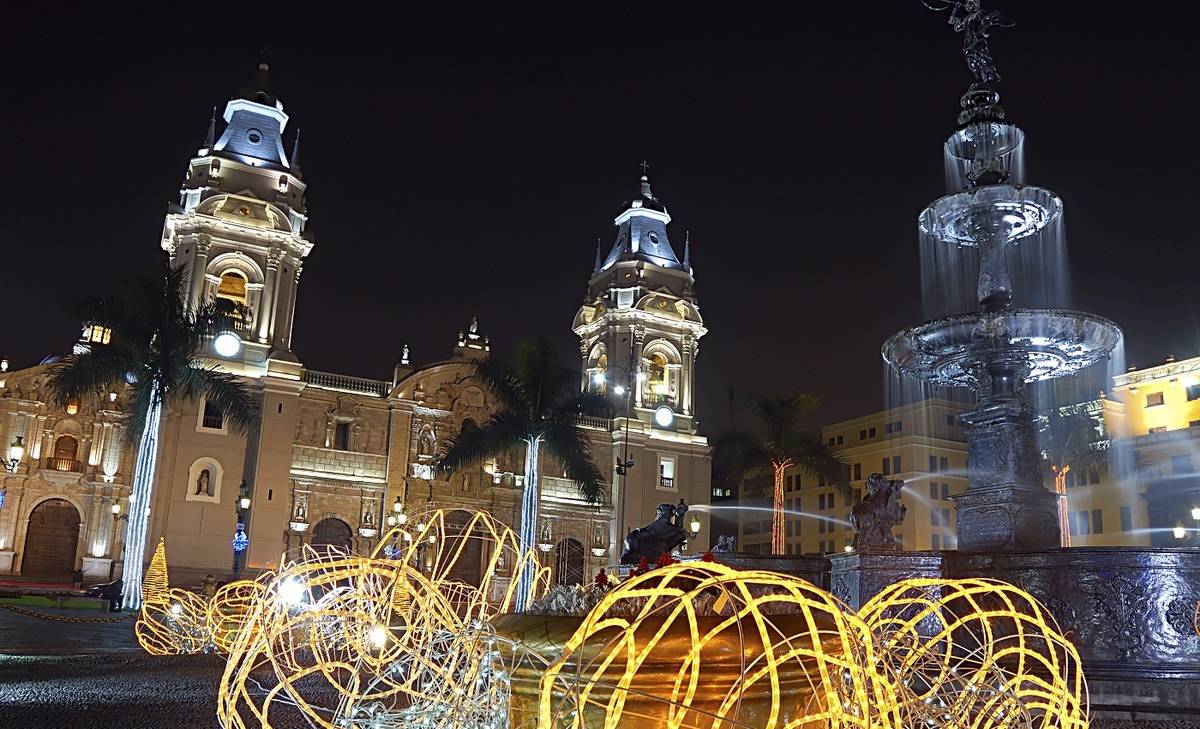 Tailor-made suggestions for this itinerary

Arrival
On arrival at the airport you will be met by our representative and transferred to your hotel.

Now the capital of Peru and its largest city, Lima was once called the “City of Kings” by Spanish conquistadors. If you look beyond the urban sprawl, you'll be rewarded with the National Museum's pre-Columbian treasures and Plaza Mayor's colonial splendour.

City Tour
Depart this morning on a 5 hour sightseeing tour exploring the most impressive sights of Lima along with some of our handpicked favourites. We will start in Miraflores market, a vibrant place visited by local chefs for its wonderful variety of fresh produce from the coast, the Andes and the Amazon. Take the chance to learn more about Peru’s diversity reflected in the colourful assortment of vegetables, fruits, fish and condiments.

On the way to Lima’s downtown we pass by ‘Huaca Pucllana’ an ancient adobe pyramid structure which served as one of the region’s most important ceremonial temples between the years of 200 AD and 700 AD. We continue to the San Isidro district and visit the impressive ‘El Olivar’ Park before stopping at the Pisco Museum where you have the chance to taste Peru’s national drink, the ‘Pisco Sour’ (optional, not included). Later we visit Lima’s downtown with its historic and traditional buildings: the Presidential Palace, the Cathedral, the Archbishop’s palace and the Metropolitan City Hall surround the Main Square. Continue to San Francisco church and monastery, a 17th century jewel, recognised as a cultural heritage site by UNESCO.

This tour finishes with a guided visit of the Larco Herrera Museum. This is a fabulous private museum with an exquisite collection of gold and silver treasures from ancient Peru. Many pieces in this museum are now world famous after having been exhibited in the best museums around the world.

The remainder of the day is at your leisure to explore the city on your own.

Depart
Our representative will pick you up from your hotel in Lima and transfer you to the airport for your departure flight.

Hotel rates are based on double / twin share lead in rooms. Other room types and hotels are available. Rates are subject to change and different rates may apply during holiday seasons and special events.