L’Austral: Fjords and Glaciers of Spitsbergen 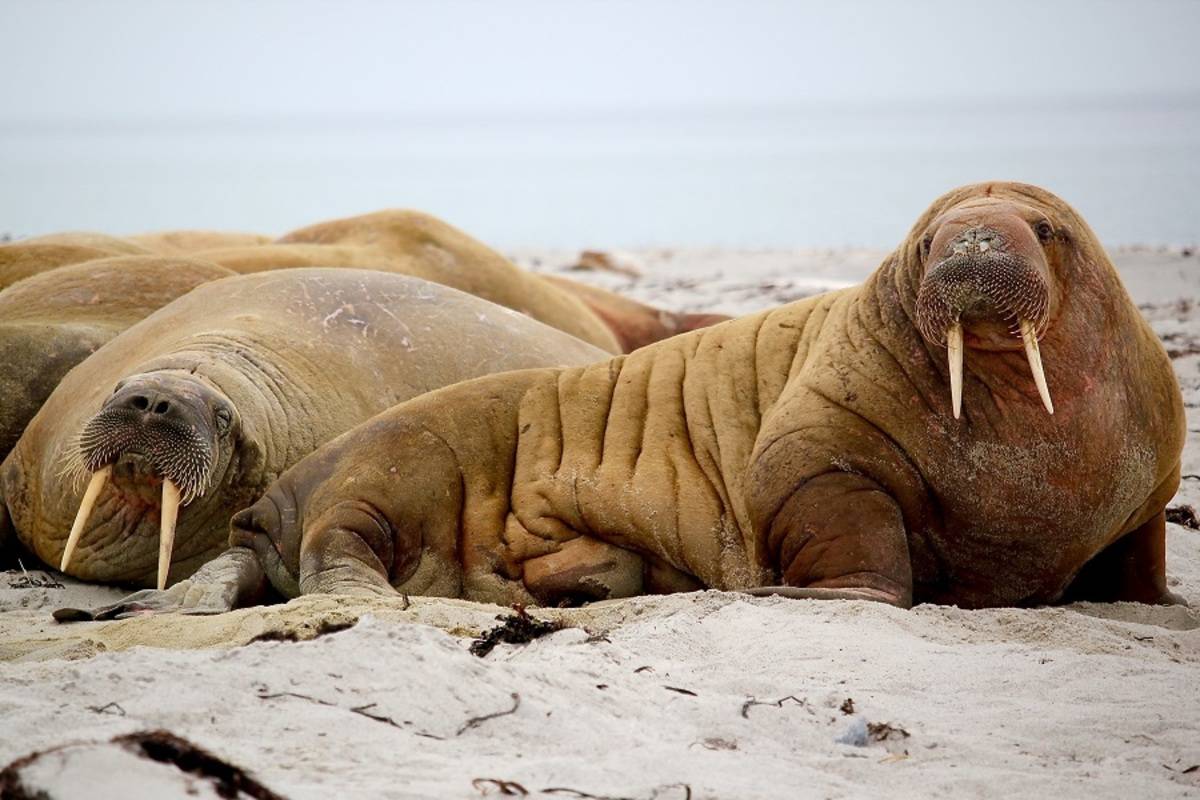 About the L'Austral: Fjords and Glaciers of Spitsbergen

Board the ship at Longyearbyen in Norway for an 8-day expedition cruise to the heart of Spitsbergen, the largest island in the Svalbard archipelago. Over these expedition at sea aboard L’Austral, in the company of our specialist teams, you will discover the exceptional flora and fauna that lives in these extreme conditions, where temperatures reach -30°C in winter. This journey will take you on the trail of walruses, as well as the traces of the polar bear, the lord of the Arctic, which you will be able to admire in its natural environment. Then you will sail to the Svalbard archipelago, and the last islands before the North Pole, where you will discover that unique feeling of having reached the top of the world. During this unforgettable expedition, our ship will sail to latitudes of 80° north.