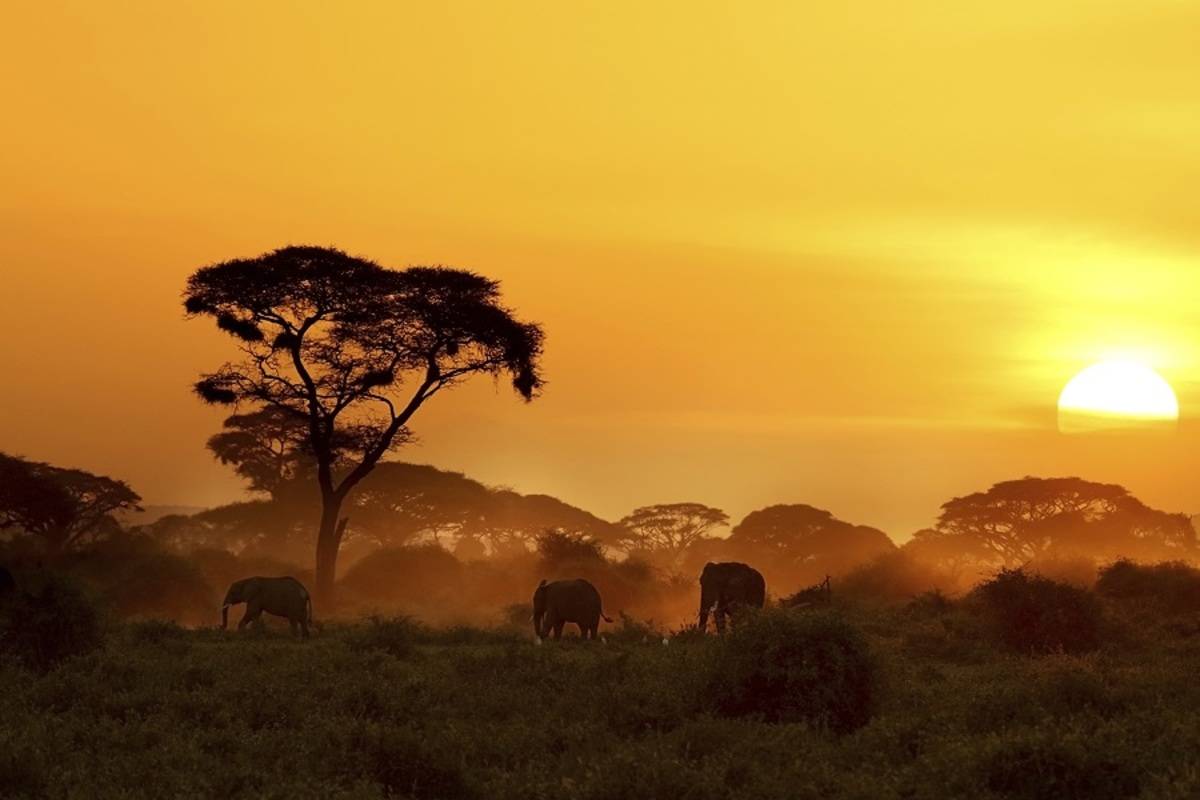 An Africa safari touches something deep within all of us, for it is an experience that will never be forgotten. This safari combines the intriguing cultures in the Masai Mara, beautiful scenery and an excellent opportunity for spotting wildlife from birds and flamingos in Lake Nakuru to the Big Five in the Serengeti to the worlds largest wildlife zoo, the Ngorongoro Crater. Nothing will be missed on this amazing journey through Kenya and Tanzania. The driver-guides are all very experienced and will certainly make this safari feel special.