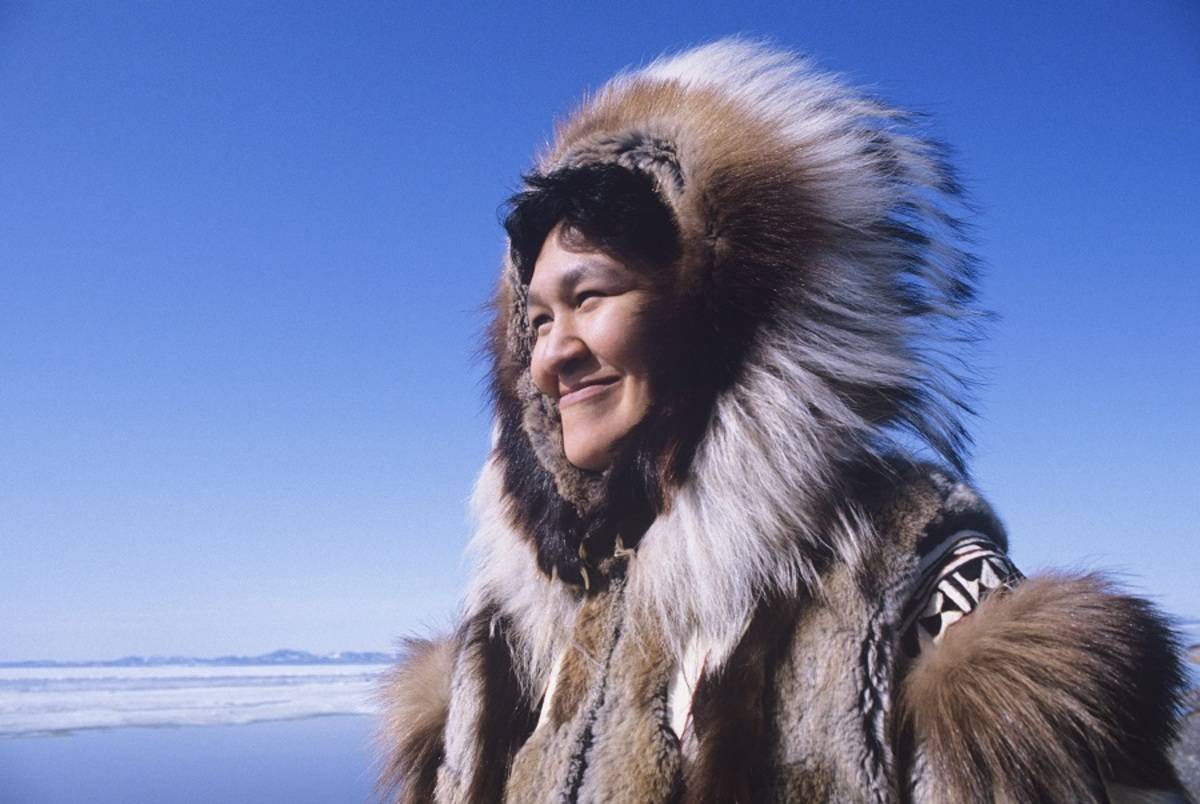 This rare, adventurous expedition traverses three enigmatic coastlines, offering a unique insight into the vibrant Inuit and Viking history of the North Atlantic, and the possibility of witnessing the northern lights. Zodiac cruise the remote south coast of Iceland, home to the largest Atlantic Puffin colony in the world and keep watch for whales and seals in their summer feeding grounds. Enjoy a traditional Kaffemik with friendly Inuit locals in southern Greenland and discover the magnificent Torngat Mountains National Park in Canada.