Spirit of Enderby: Sea of Okhotsk – Seals, Seabirds and a Legacy of Sorrow

Home » Spirit of Enderby: Sea of Okhotsk – Seals, Seabirds and a Legacy of Sorrow 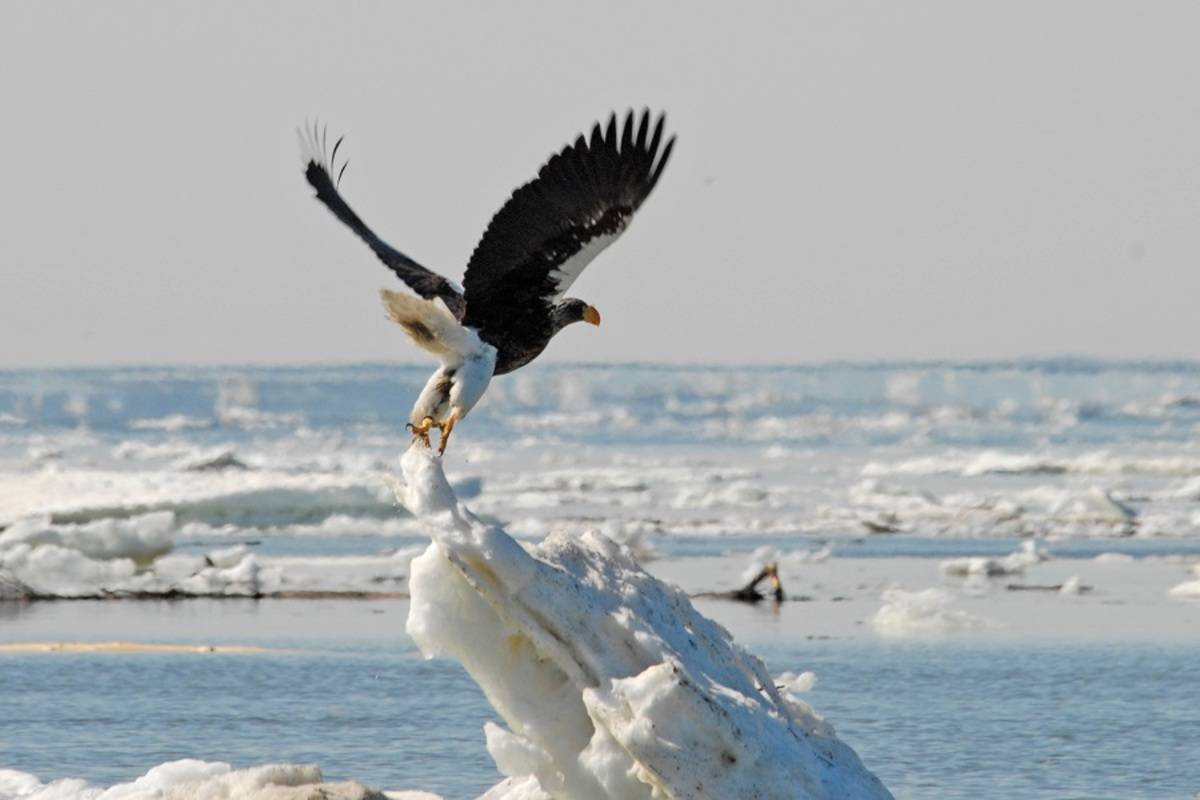 About the Spirit of Enderby: Sea of Okhotsk - Seals, Seabirds and a Legacy of Sorrow

This is a truly unique journey in that it travels through a little known and seldom visited region. A region with a rich history and very significant and important wildlife values, both terrestrial and marine. There are still discoveries to be made and so for the inquisitive, adventurous and open minded traveller this is a ‘must do' expedition.

Seabird numbers in the Sea of Okhotsk can only be described as spectacular. There are islands like Talan where the sky darkens when the Crested Auklets start massing offshore of an evening. Other birds include guillemots, puffins, auklets and fulmars. But the richness of birdlife is not restricted to pelagic species. The Sea of Okhotsk has one of the highest concentrations of the majestic Steller's Sea Eagle of anywhere in the Russian Far East. Waterfowl are common as are many migratory species. Harder to see but not uncommon on this expedition are the magnificent Kamchatka Brown Bear and other mammals such as the Arctic Ground Squirrel.