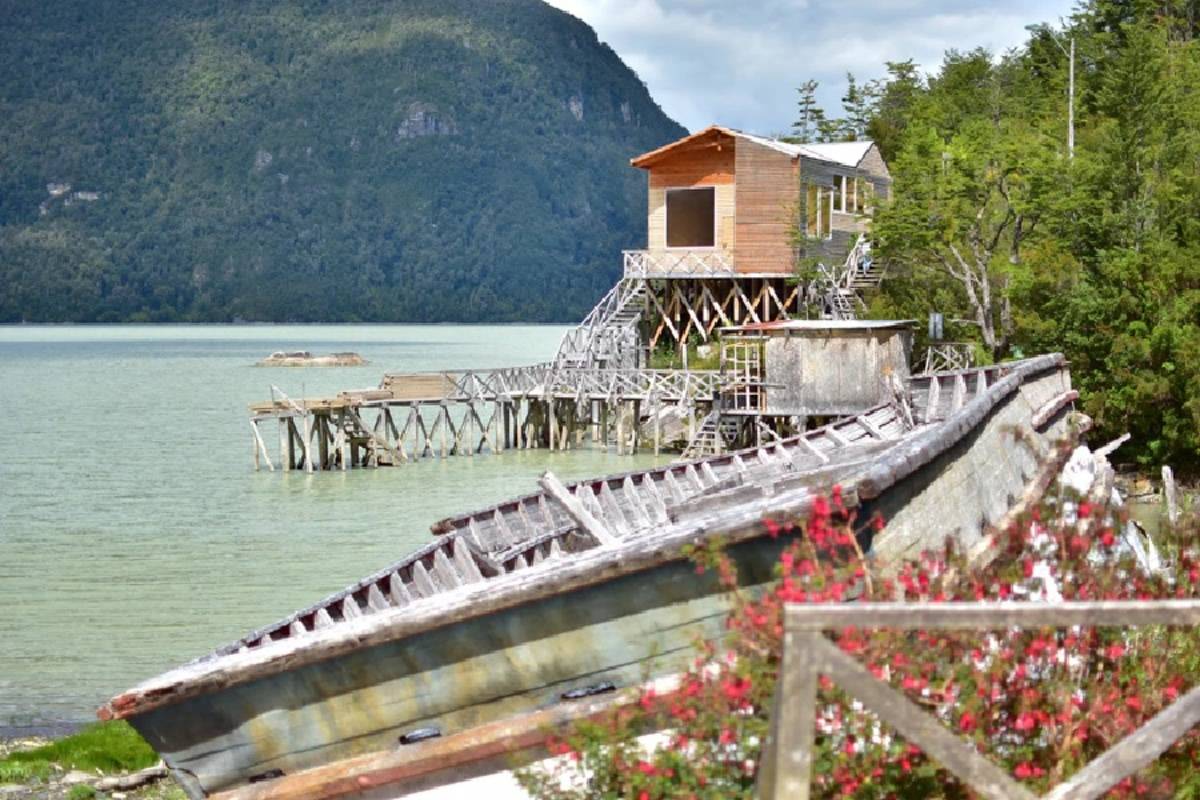 About the Silver Explorer: Valparaiso to Ushuaia

This all–encompassing journey is an explorer’s dream. Discover the wild tranquillity and peaceful waters on this journey through Patagonia and the Chilean fjords. With highlights that include the magical silence of the Torres del Paine National Park, the famous wooden churches of Chiloe and the awe-inspiring beauty of the Pio XI glacier, this is a voyage that not only takes in the stunning natural landscapes of Chile but allows ample time to relax, rewind and reboot.