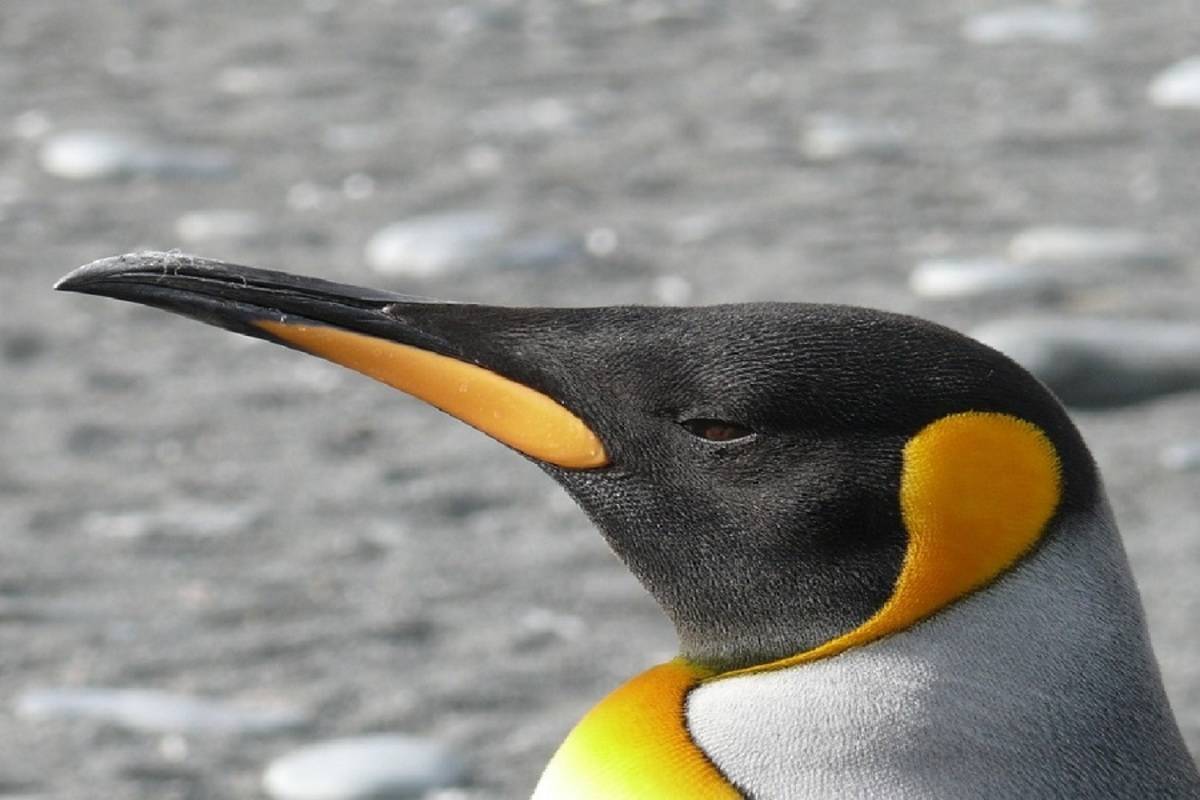 Discounted prices displayed. Book and pay in full by 28 Feb 2020.

About the Silver Explorer: Ushuaia to Ushuaia

The heart of Antarctica beats loudly on this voyage. In a region that is know for being the final frontier, this voyage give you a holistic taste of the continent at end of the world. With our Expedition team to help you on Zodiac cruises, educate you on the plant life, geology, history and very different personalities of each destination, as well as answer any burning questions, this voyage brings off the beaten track a little bit closer.