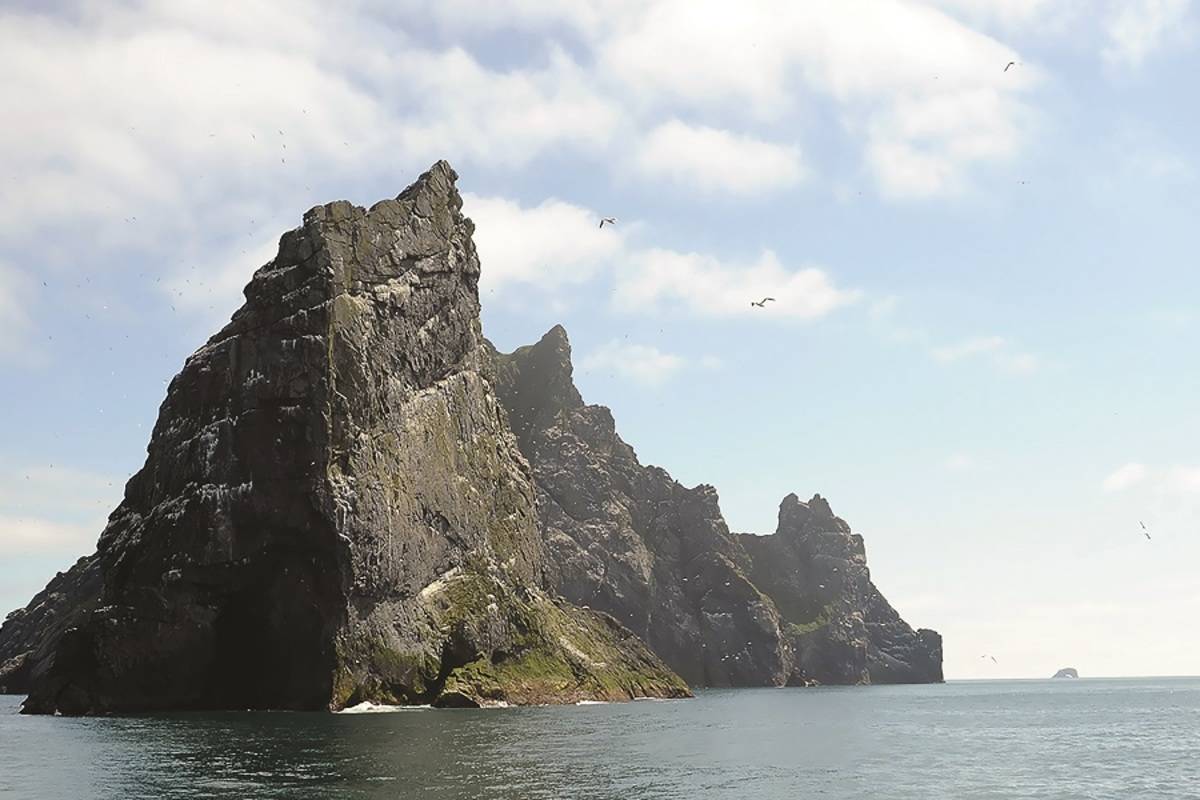 About the Ocean Endeavour: Scotland Slowly

Aboard the Ocean Endeavour, we’ll enjoy contemporary comforts as we explore our way out from Glasgow, through the Western isles and the Pentland Firth to Orkney and Shetland. Abundant ecology and spectacular geology beckon adventurers for a closer look. Scotland’s western and northern isles are a dream destination—and for many, a long-awaited return to ancestral homelands. Culture, heritage, and natural history abound here, echoes of Europe’s ancient past