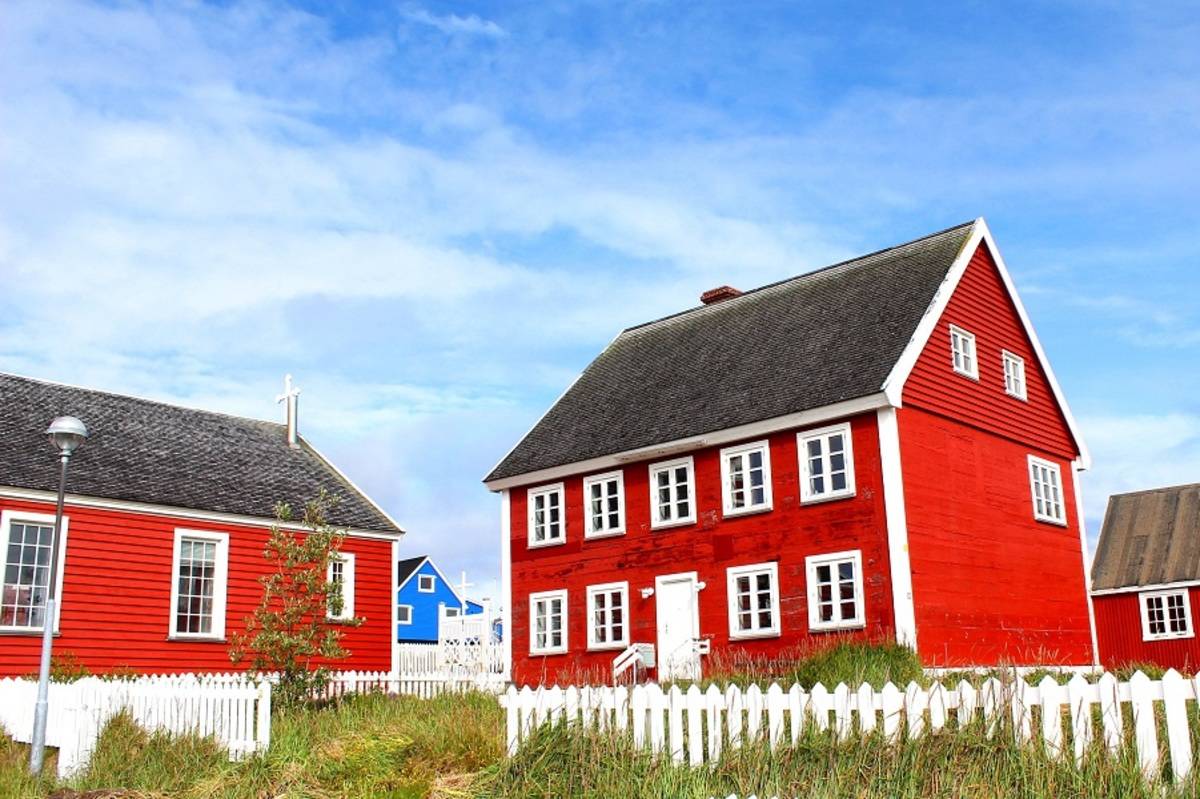 About the Ocean Diamond: Natural Wonders of Greenland and Iceland

From majestic glaciers and icebergs floating in deep-blue water to the island’s unique indigenous wildlife, the natural wonders of Greenland are the stars of this soft adventure voyage. Whales and seals often accompany the OCEAN DIAMOND, while musk ox graze ashore.