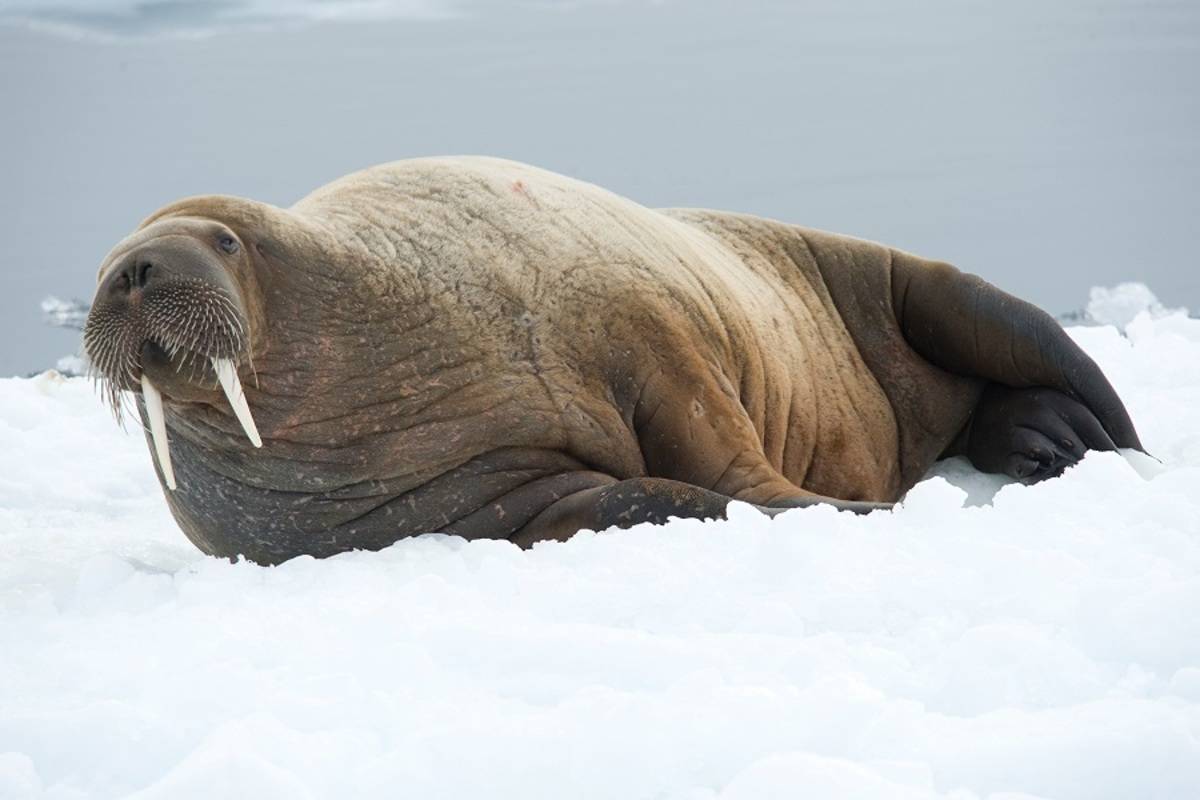 Explore the most enigmatic and extreme regions of the Russian High Arctic with our epic High Arctic Odyssey: Remote Russian Archipelagos voyage. In the spirit of a true arctic explorer, you’ll discover breathtaking ice-draped coastlines that are rarely visited by even the most intrepid adventurers. From the heavily glaciated Novaya Zemlya and Franz Josef Land to the isolated islands of the icy Kara Sea, this exclusive itinerary was designed to spend more time exploring these pristine places, increasing your chances of encountering unique wildlife and visiting some of our favorite far-flung destinations steeped in polar history. If weather and ice conditions allow, we will explore Severnaya Zemlya, the last major territorial discovery on the planet.