From impressive icebergs to iconic wildlife to traditional Inuit culture and more, the Four Arctic Islands: Spitsbergen, Jan Mayen, Greenland and Iceland expedition gives you a generous sampling of four unique Arctic regions. This voyage is ideal for first time visitors who want a taste of everything the Arctic has to offer. Beginning in Norway, your adventure takes you to Spitsbergen, renowned for its stunning scenery and abundant, varied wildlife such as polar bears and walrus. From there, sail south to the mysterious, volcanic Jan Mayen, a nature reserve so remote that few before have been fortunate to explore it. Then, venture to Greenland’s east coast, cruising deep into Scoresbysund to discover the world’s largest fjord system and icebergs larger than you could ever imagine. Finally, to cap off your epic expedition, you’ll sail under the midnight sun to Reykjivik, where you disembark and can soak up Icelandic culture in a city that never sleeps. 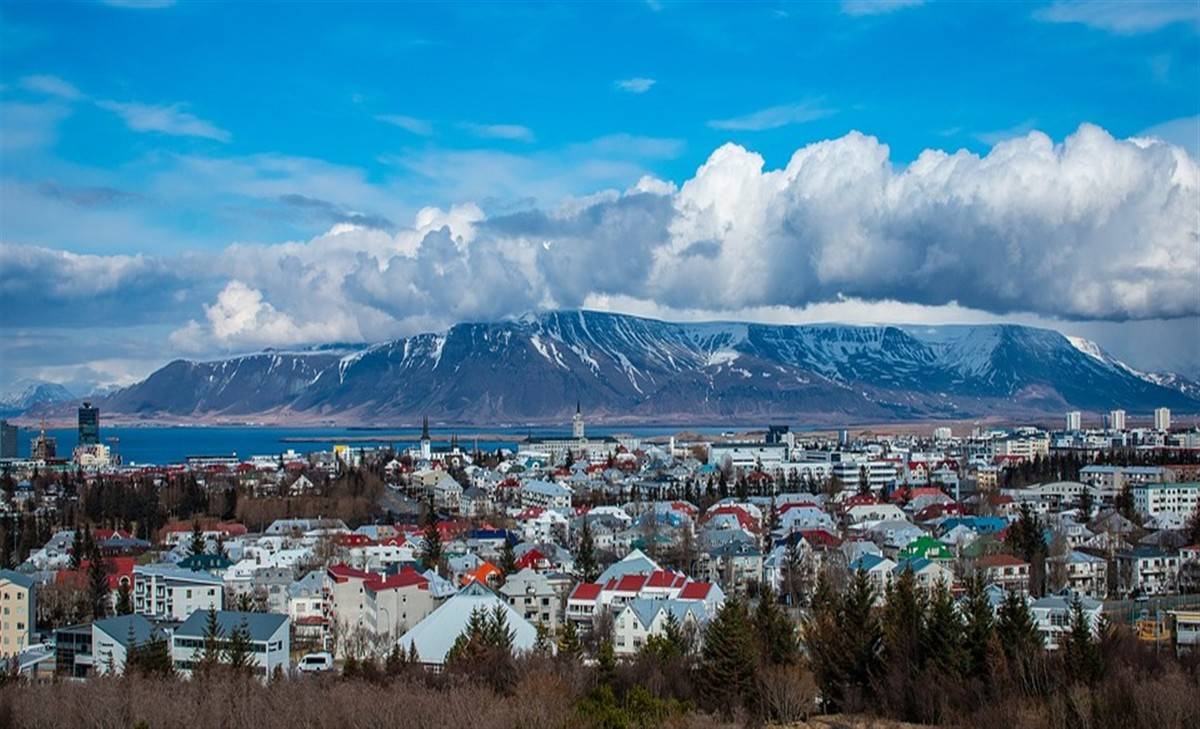 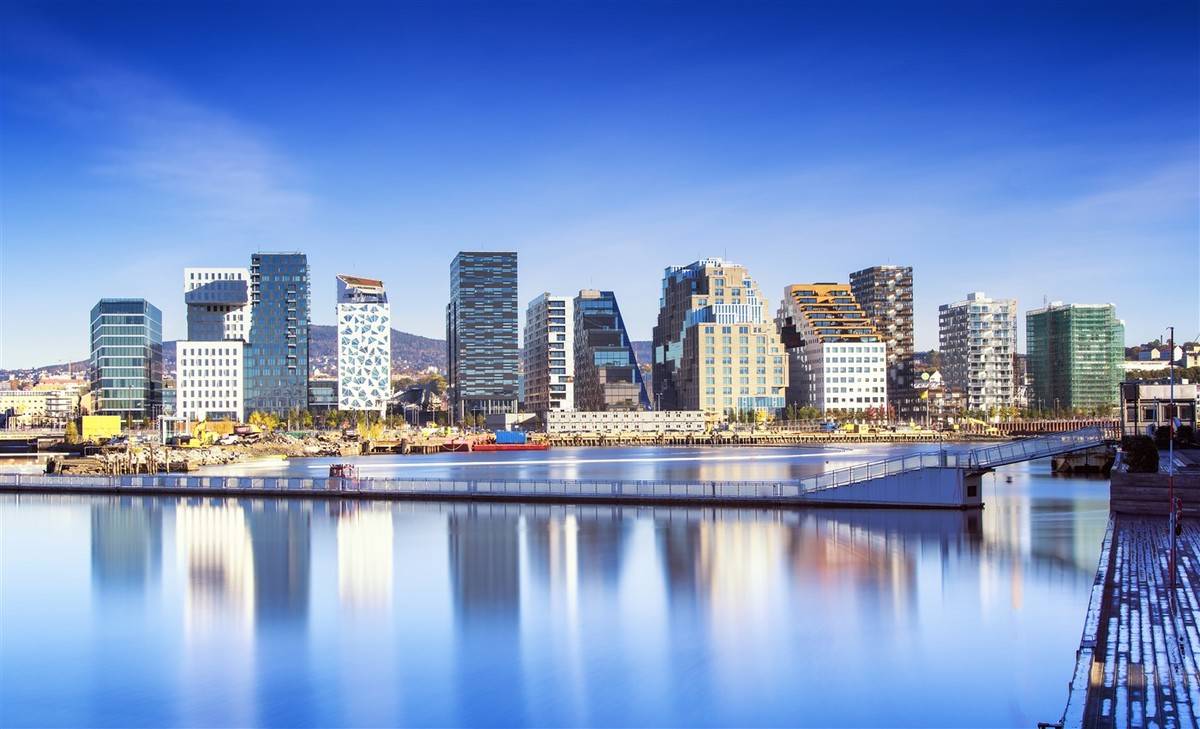 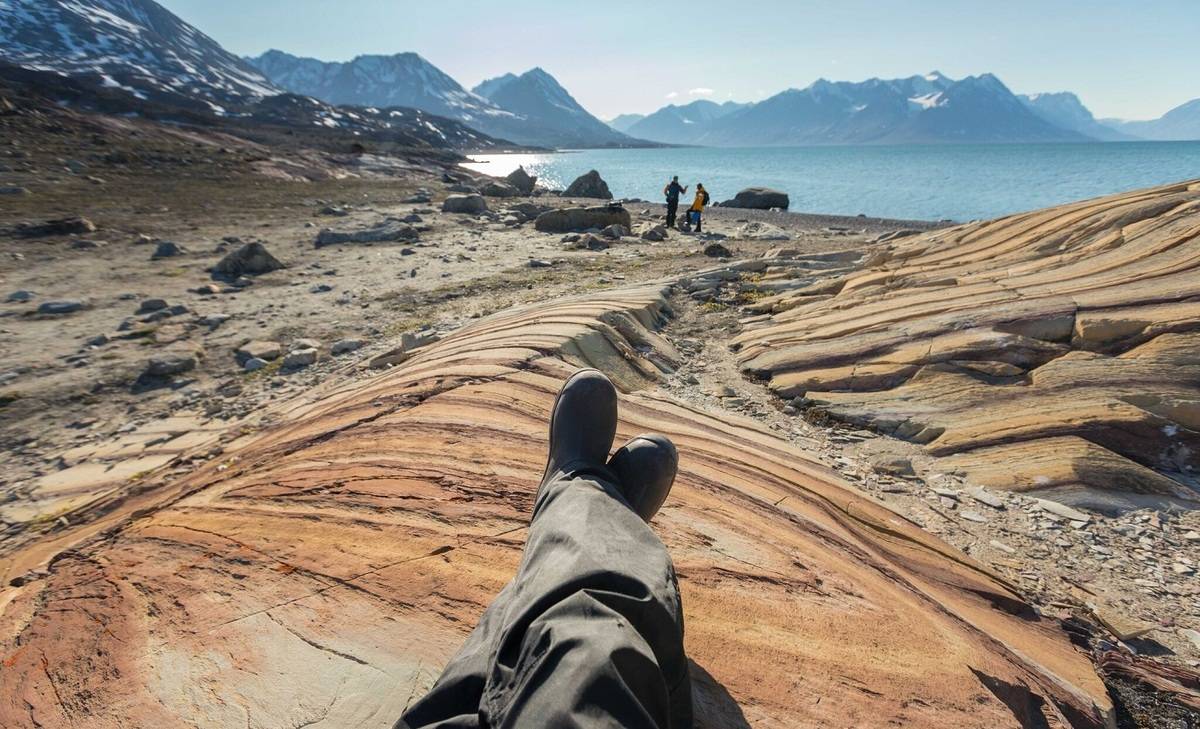 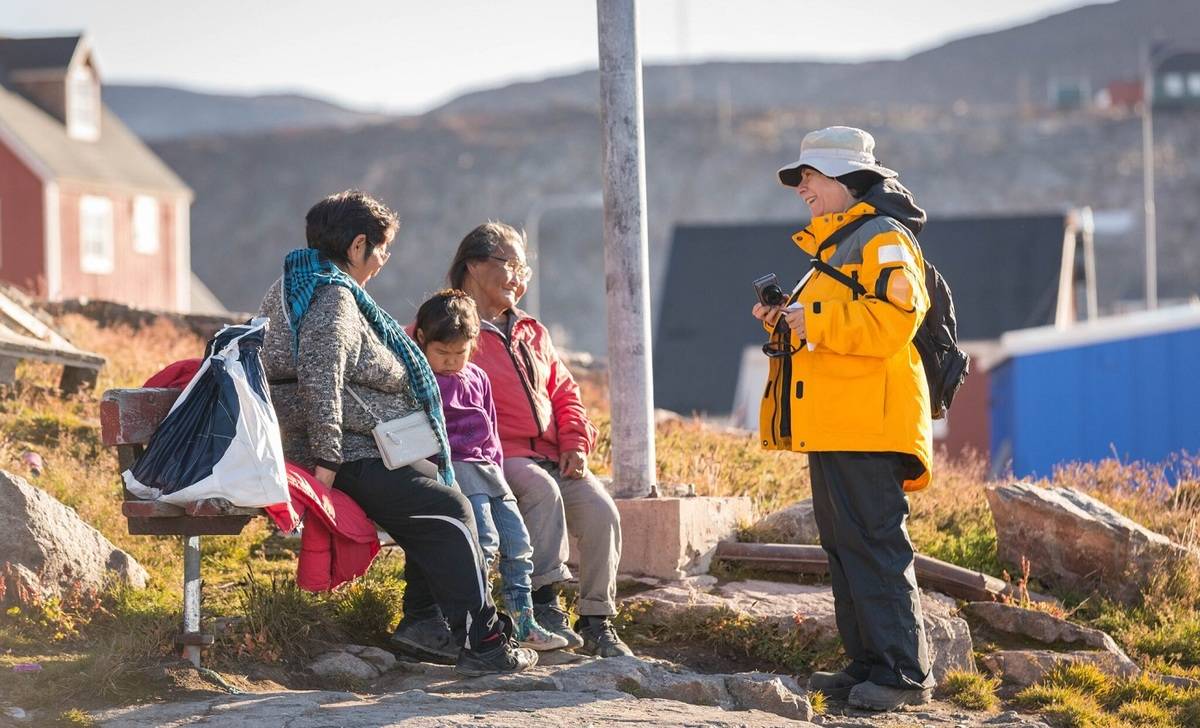 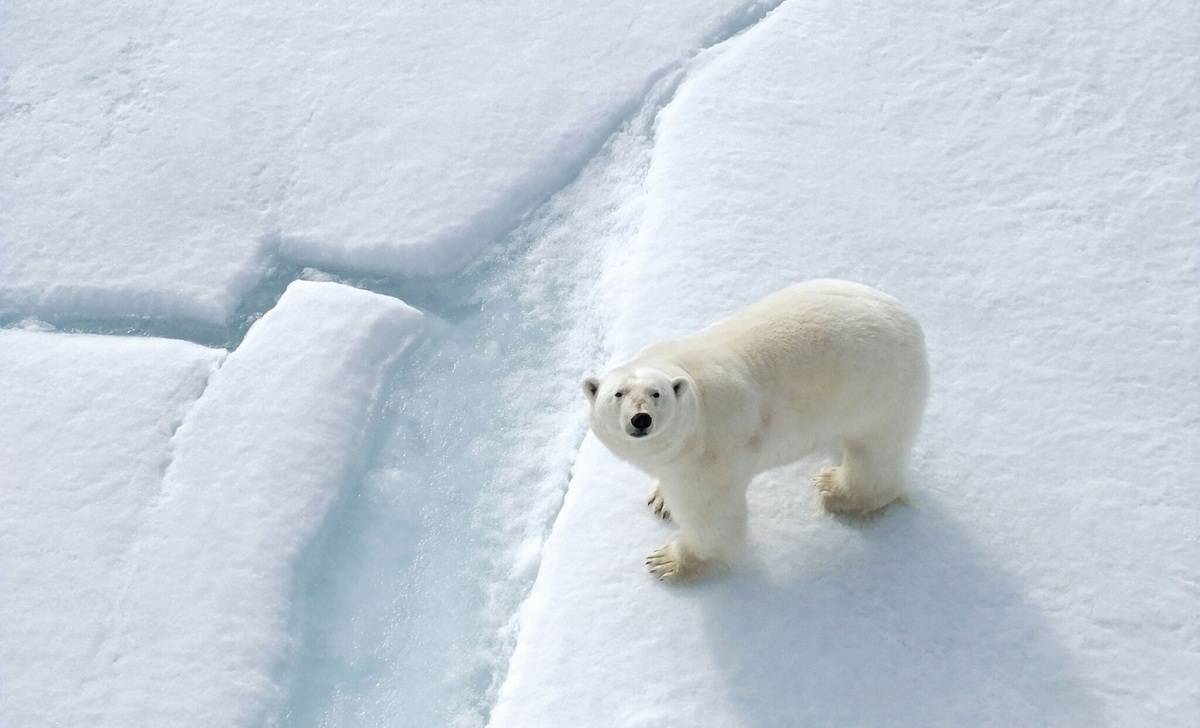 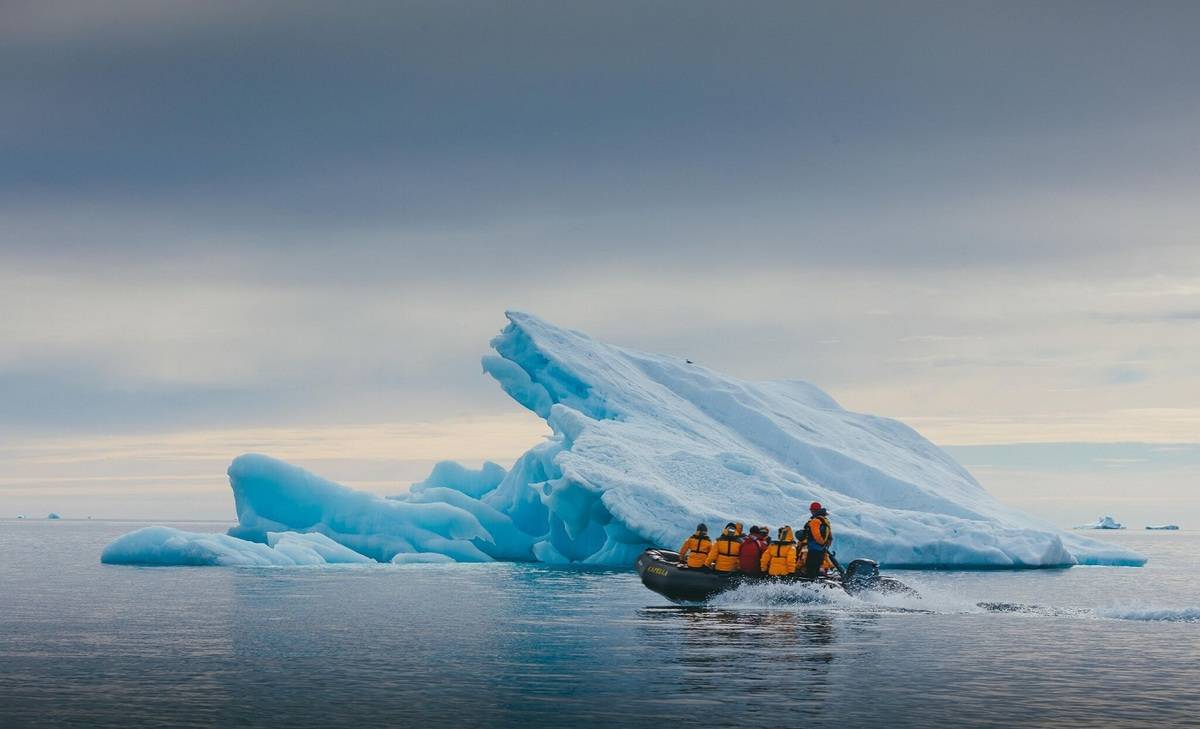 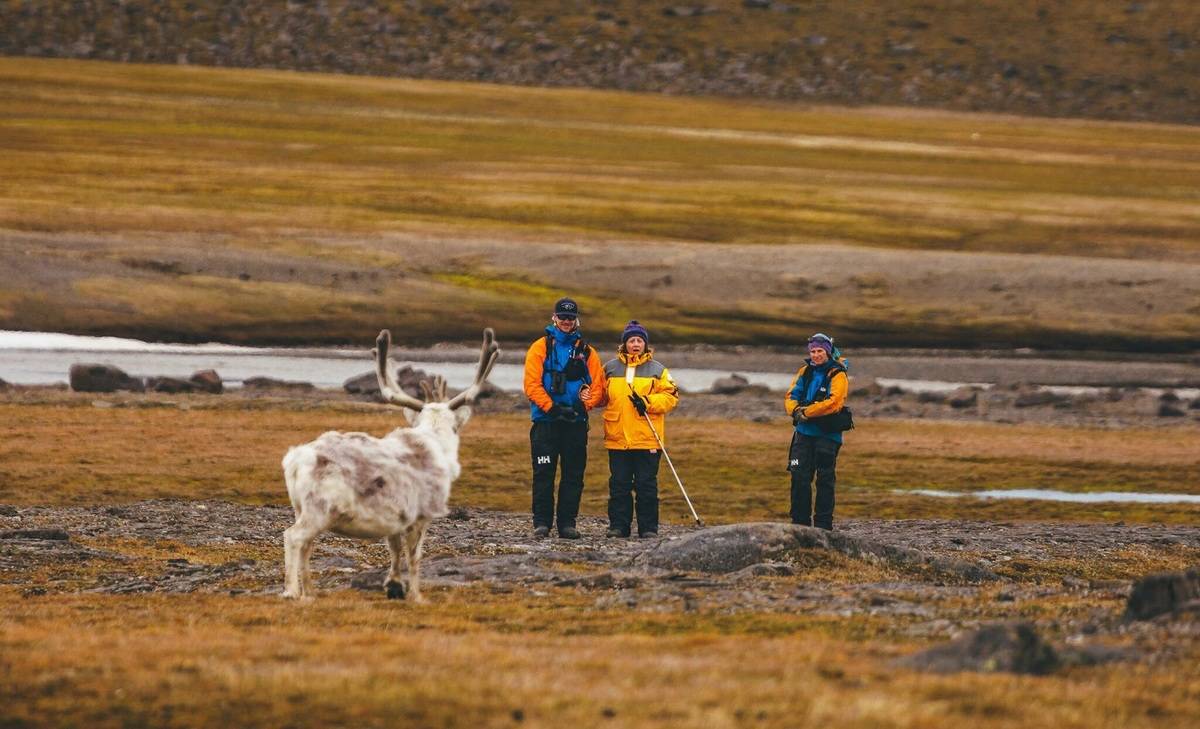 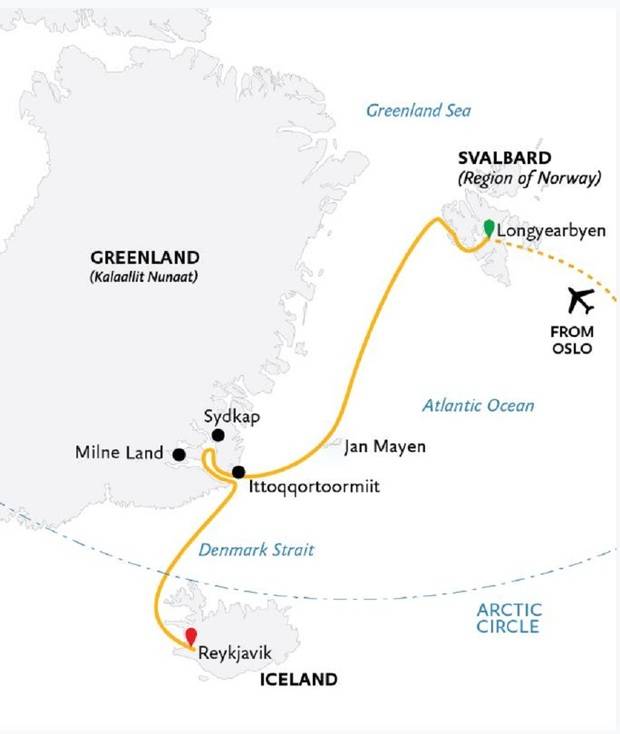 Your Arctic adventure begins in Oslo, where you may arrive at any time during Day 1 of your itinerary. Upon arriving in this splendid capital city, known for its green spaces and museums, you will check into your included airport hotel.

This morning, the group will transfer to the airport and board our private charter flight to Longyearbyen, Spitsbergen’s largest settlement. As you embark this afternoon, you’ll enjoy great views of the mountainous landscape that serves as a backdrop for this seaside town.

Exploring Spitsbergen, the largest island in the Norwegian Svalbard archipelago, rewards you with abundant wildlife and austere beauty. Here, you’ll visit spectacular glacier fronts and steep-walled fjords, with walrus, polar bears and Svalbard reindeer amongst your possible wildlife sightings. Birders will be thrilled to see arctic terns, skuas, long-tailed ducks, kittiwakes and ivory gulls. If conditions permit, you could sail within 10 degrees of the North Pole!

While sailing south through the historic Greenland Sea toward Jan Mayen, your Expedition Team will keep you informed with presentations about the storied history and politics of the Arctic, its fascinating wildlife, geology, ecology and climate, and the incredible sights you will soon explore. On deck, you’ll learn to identify seabirds “on the wing.” The team will also keep a lookout for the whales that frequent the waters here.

North of the Arctic Circle, about 280 miles (450 km) east of Greenland and 340 miles (550 km) north of Iceland, is the mysterious Jan Mayen, deep in the North Atlantic Ocean. Often shrouded in thick fog, the small mountainous island was declared a nature reserve in 2010 and is rarely visited, save for the 18 rotating personnel of the Norwegian military and Norwegian Meteorological Institute, who are the only inhabitants.

Landing here will be dictated by the weather and sea. If conditions allow, as we approach, keep watch on deck as the spoon-shaped island’s highest summit emerges. At 7,470 feet (2,277 meters) high, the breathtaking Beerenberg volcano features a symmetrical cone shape and impressive glaciers that spill into the sea.

If we’re fortunate, we may get a close-up view of the volcano and the stratified cliffs of the spectacular north coast as we Zodiac cruise around the island, searching for wildlife. Designated an Important Bird Area by BirdLife International for the large numbers of breeding seabirds, Jan Mayen supports colonies of northern fulmars, little auks, glaucous gulls, kittiwakes, and black and Brünnich’s guillemots (thick-billed murres).

Your tour of Scoresbysund—the largest, deepest and, some say, most beautiful multi-armed fjord system in the world— will offer plenty of opportunities to explore ashore or by Zodiac cruise.

At one moment you’ll be stepping back in time, exploring the remains of ancient Thule settlements with views of icebergs and towering mountains rising straight out of the sea, and the next you’ll be immersed in contemporary culture, meeting the locals and gaining an appreciation for their way of life in Ittoqqortoormiit, Greenland’s most remote community. At the mouth of the sound, this remote settlement boasts a blend of traditional and modern lifestyles and is actually closer to Iceland than it is to its nearest Greenlandic neighbours to the southwest. Here, you’ll have the chance to support local Inuit artisans by purchasing unique handicrafts.

In terms of wildlife, grazing muskoxen are a possible sight, as 40 percent of the world’s muskoxen population lives in this region. Polar bear sightings are also a remote possibility, as are encounters with more elusive arctic wildlife, such as the arctic hare. Seabirds to watch out for nesting atop the steep cliffs of the sound include little auks, fulmars and guillemots.

As we cruise south, the Denmark Strait is your pathway toward Iceland. Take in a lecture, share your photos, sip an icy cocktail in the bar or watch a movie— there are many things to do during your time at sea. Your Expedition Team will also be on hand to answer any questions and point out wildlife.

You’ll disembark in Reykjavik, Iceland’s capital, at the end of your journey. If you have booked post-expedition accommodation, we provide a transfer to a central downtown location. 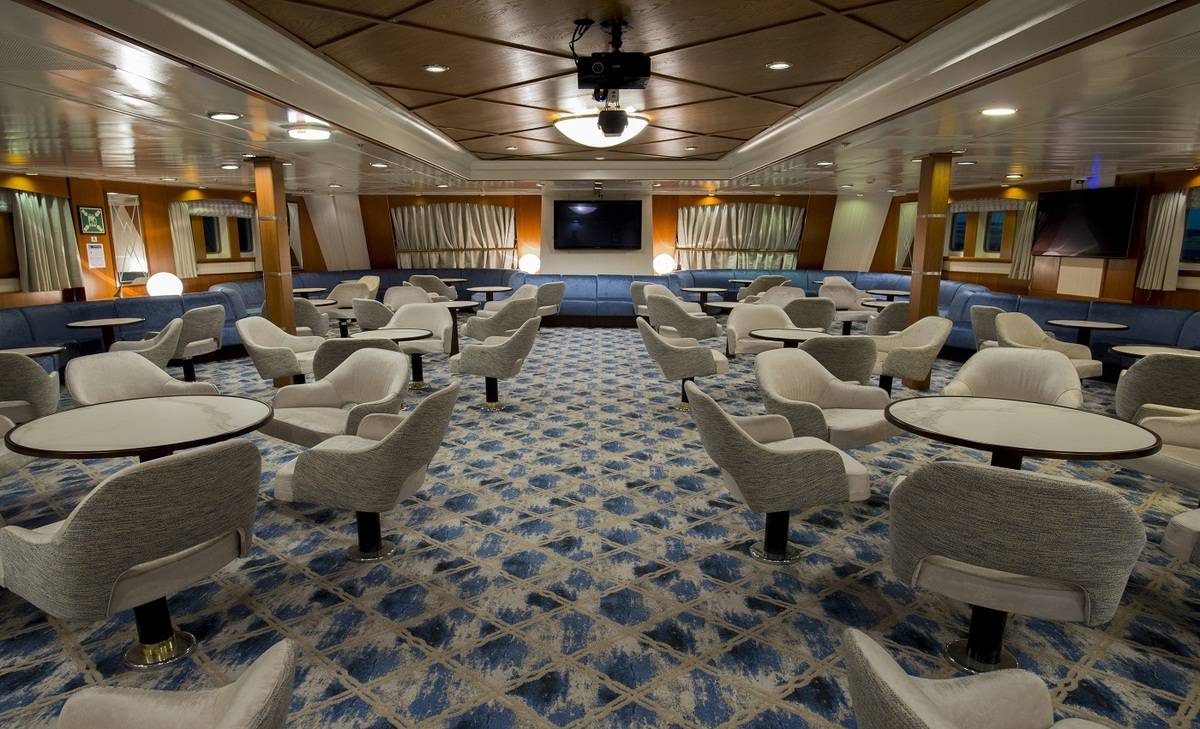 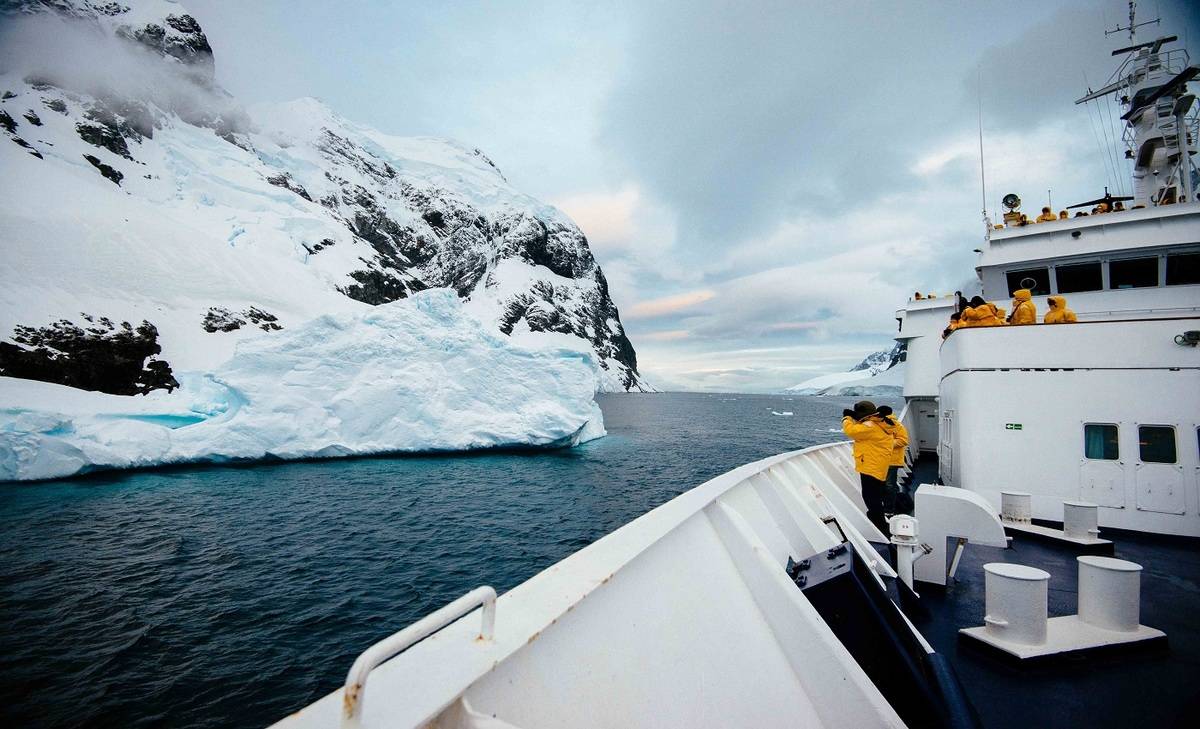 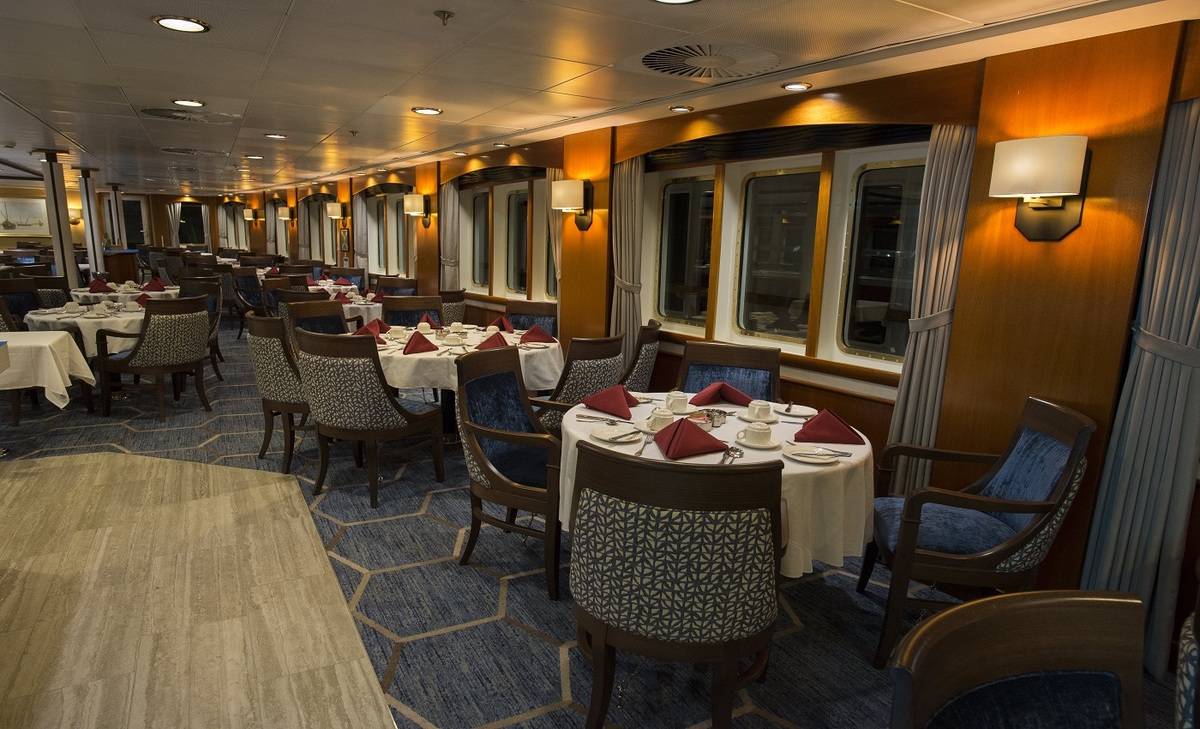 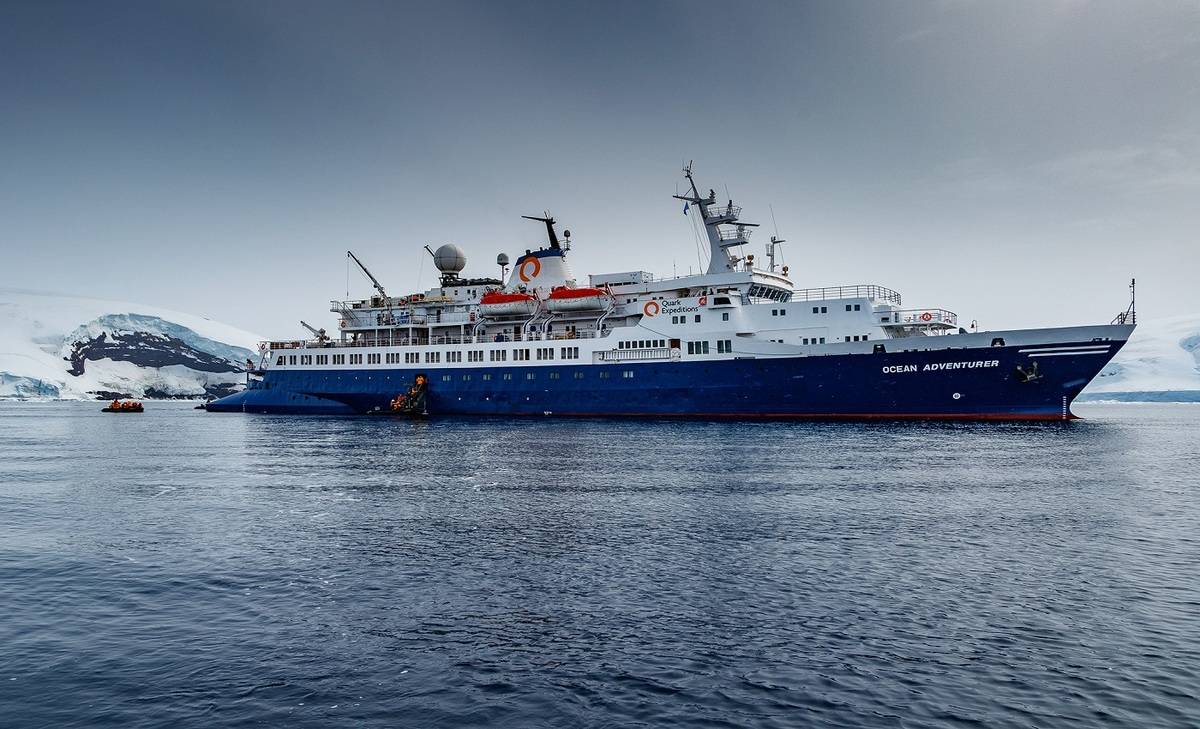 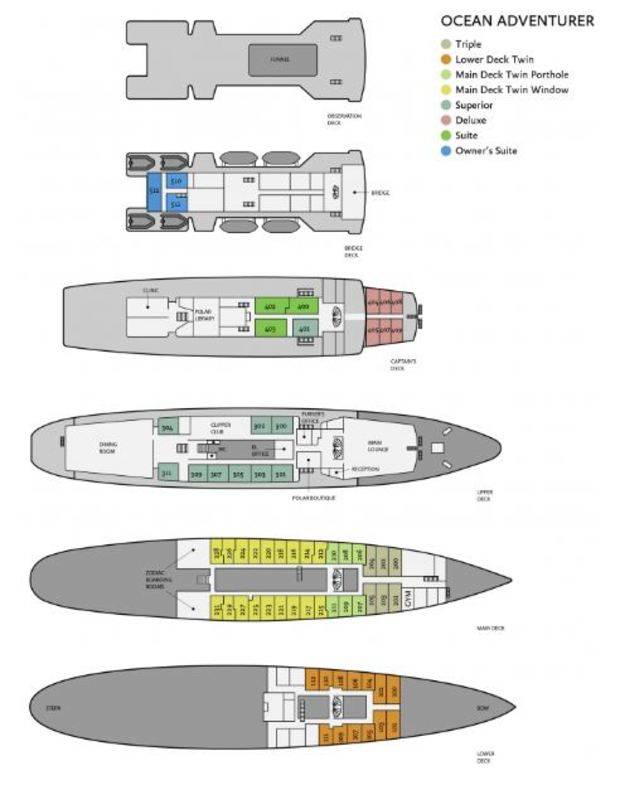