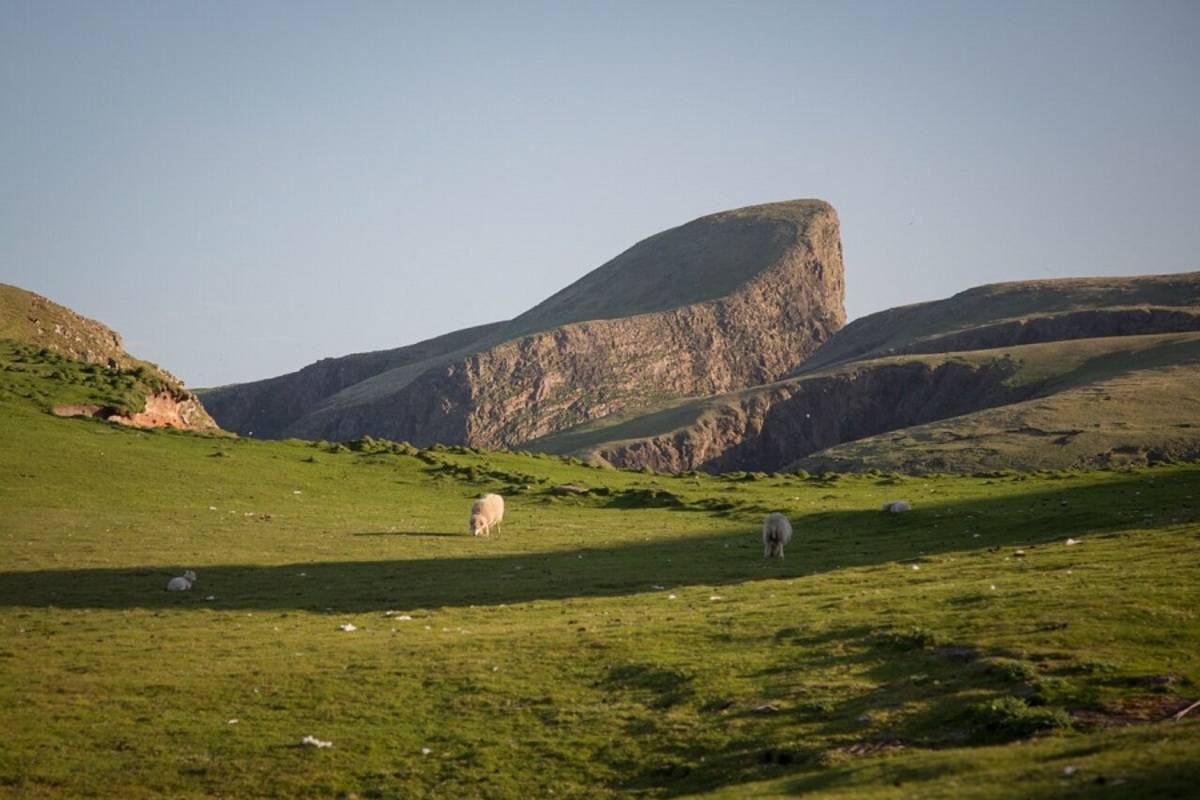 About the Ocean Adventurer: Arctic Saga - Exploring Spitsbergen via the Faroes and Jan Mayen

This itinerary will have you travelling under the midnight sun to some of the most remote islands on the planet, where only a small number of adventurers have ever left their footprints. Sailing across the North Atlantic, you’ll be immersed in the region’s rugged beauty and whaling and Viking history, visiting the awe-inspiring and unspoiled destinations of Fair Isle, the Faroe Islands, Jan Mayen and Spitsbergen.