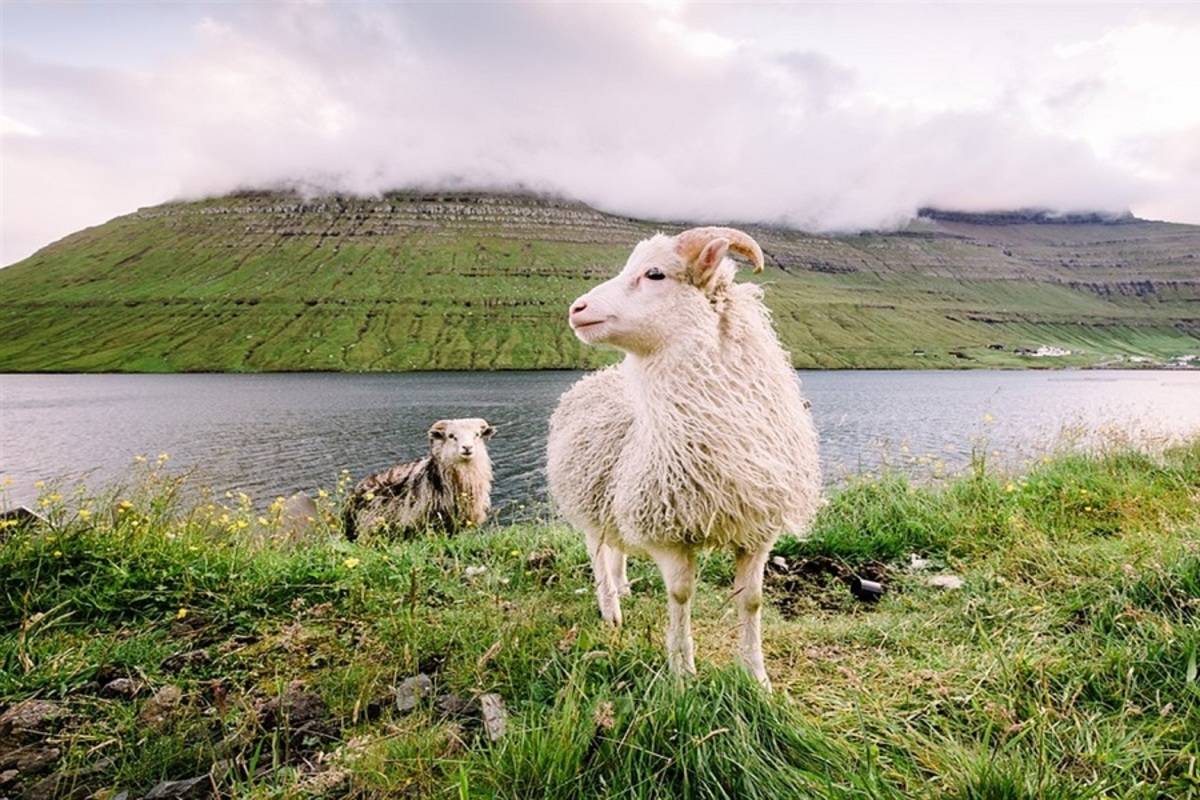 About the National Geographic Endurance: Coastal Wonders of Norway, the Faroe Islands & Iceland

Follow the Viking trail aboard the National Geographic Endurance on a voyage from Norway to the far-flung islands and archipelagos of the Arctic. Cruise the famed Norwegian fjords and the magical Lofoten islands, explore Bronze Age sites in Scotland’s Shetland Islands, and delve into the legacy of the Vikings amid the turf-roofed cottages of the Faroes. Then trace Iceland’s most remote shorelines, witnessing geological wonders from volcanoes to thundering waterfalls.