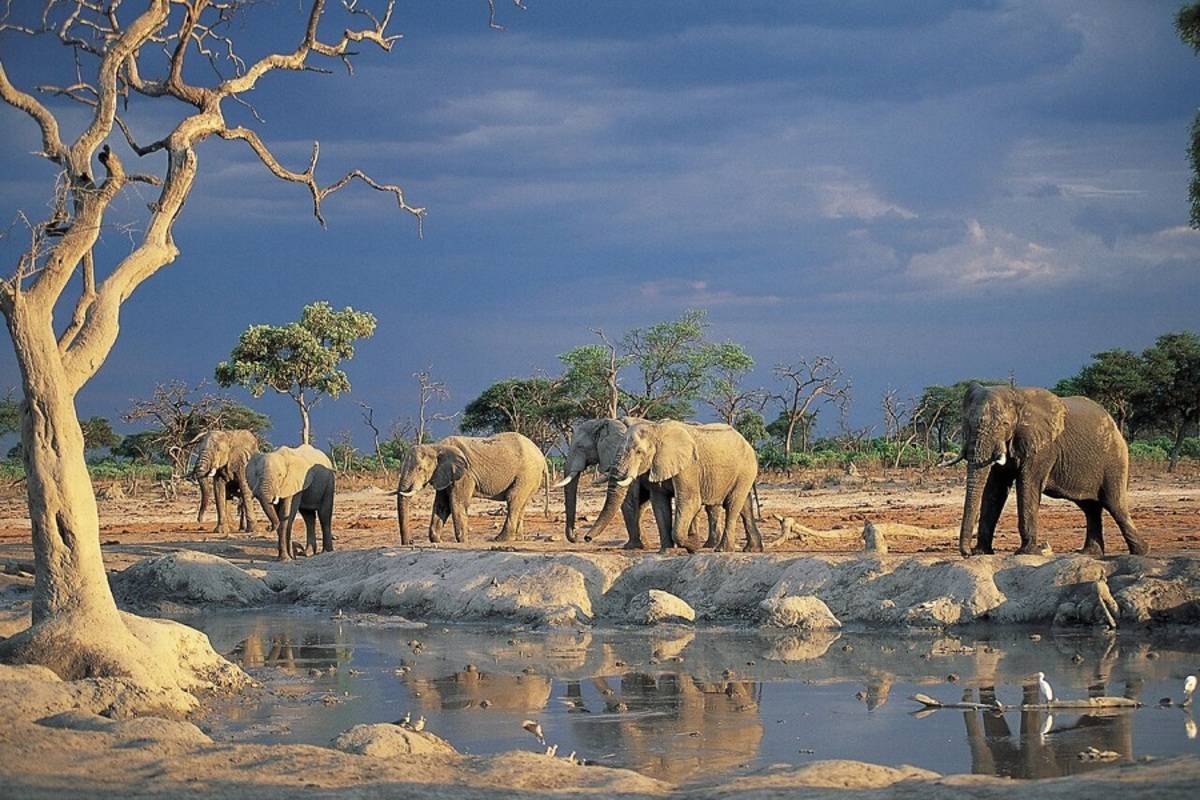 About the Namibia Highlights: Classic

In South-Western Africa lies a land of compelling fascination, a land for those who worship at the shrine of Africa at its most resplendent, but also at its most unconventional. This is Namibia. Described by the bushman as the “Soul of the World”, Namibia is rugged, natural, soulful and liberating. On this 9 day Escorted Tour, you will discover the wonders of the Namib Desert, Sossusvlei Sand Dunes, Swakopmund’s Town and Etosha National Park. Enter the home to the 4 of the Big 5 – Elephant, Lion, Rhino & Leopards and find yourself in the best possible view of these beautiful creatures.