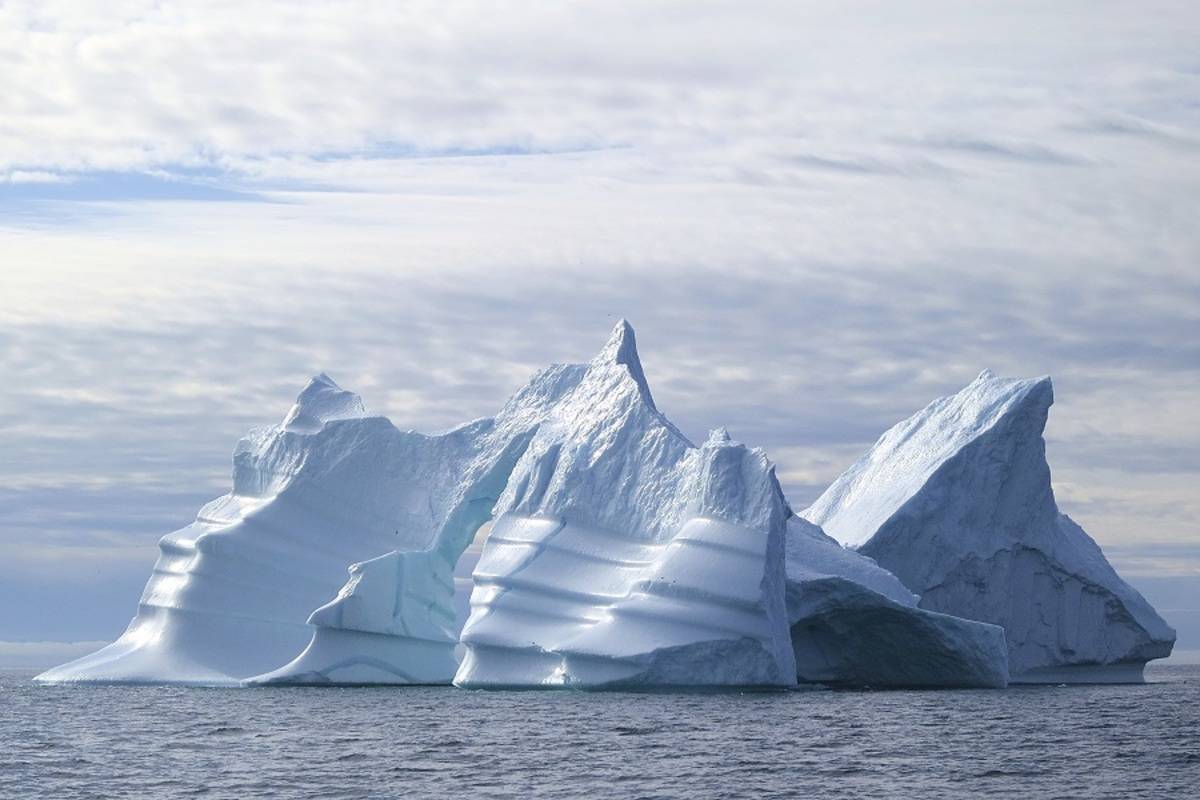 About the M/V Ocean Atlantic: Last Stop Before the North Pole

Enjoy the immense beauty of Svalbard on this Arctic adventure cruise among whales, walruses, polar bears and millions of sea birds. Experience high summer in the Arctic with Ocean Atlantic - one of the few ice-class expedition ships built to withstand the North Pole pack ice. The goal of this expedition is to sail as close as possible to the pack ice from the North Pole north of Svalbard, the polar bear´s favourite summer residence. How far north we reach and the exact route up here will depend on the ice conditions.