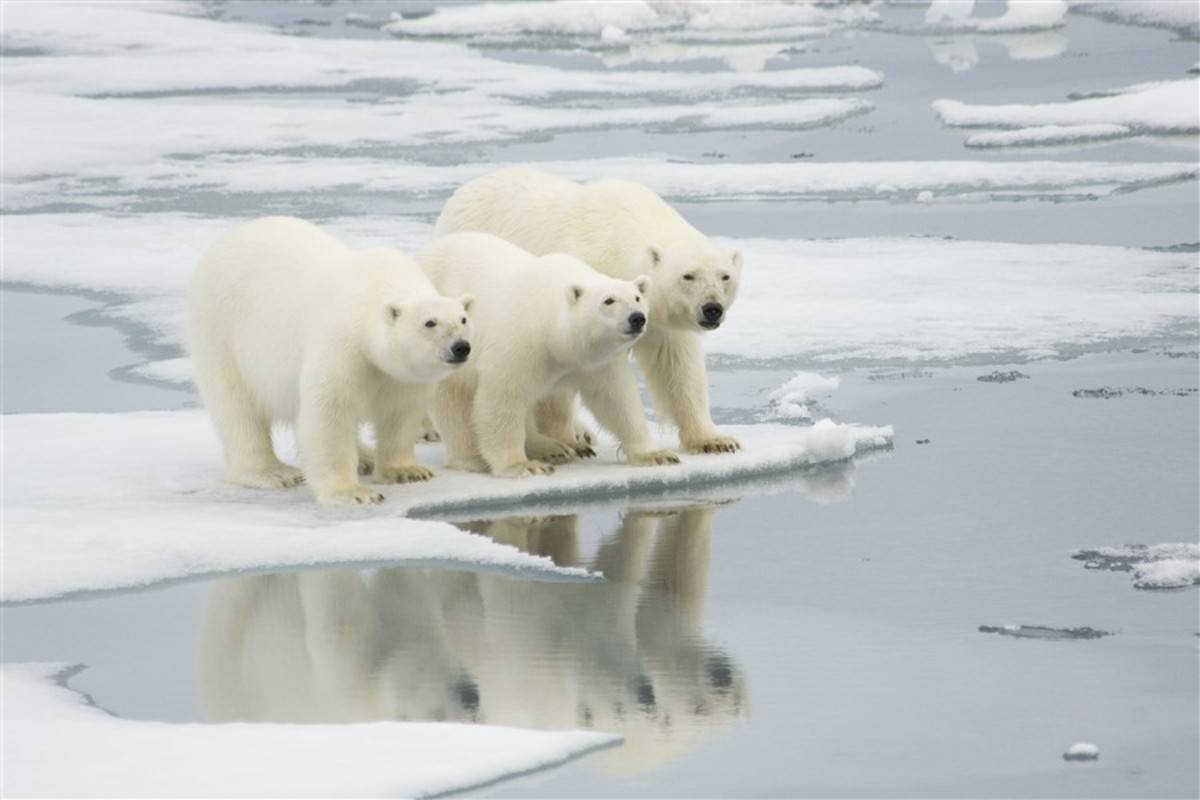 This voyage begins in Spitsbergen before sailing to Greenland and ending in Iceland. The first few days are spent in magnificent Spitsbergen in search of Polar Bears and Walrus before heading to Greenland where we can expect to encounter an impressive array of wildlife including Musk Ox, Arctic Hare, Arctic Wolf, Puffin a variety of whales. The scenery in this region is also spectacular, in particular at Scoresby Sound with its towering mountains and massive icebergs and glaciers. We complete the trip in Iceland where you can extend your trip to explore this impressive destination.