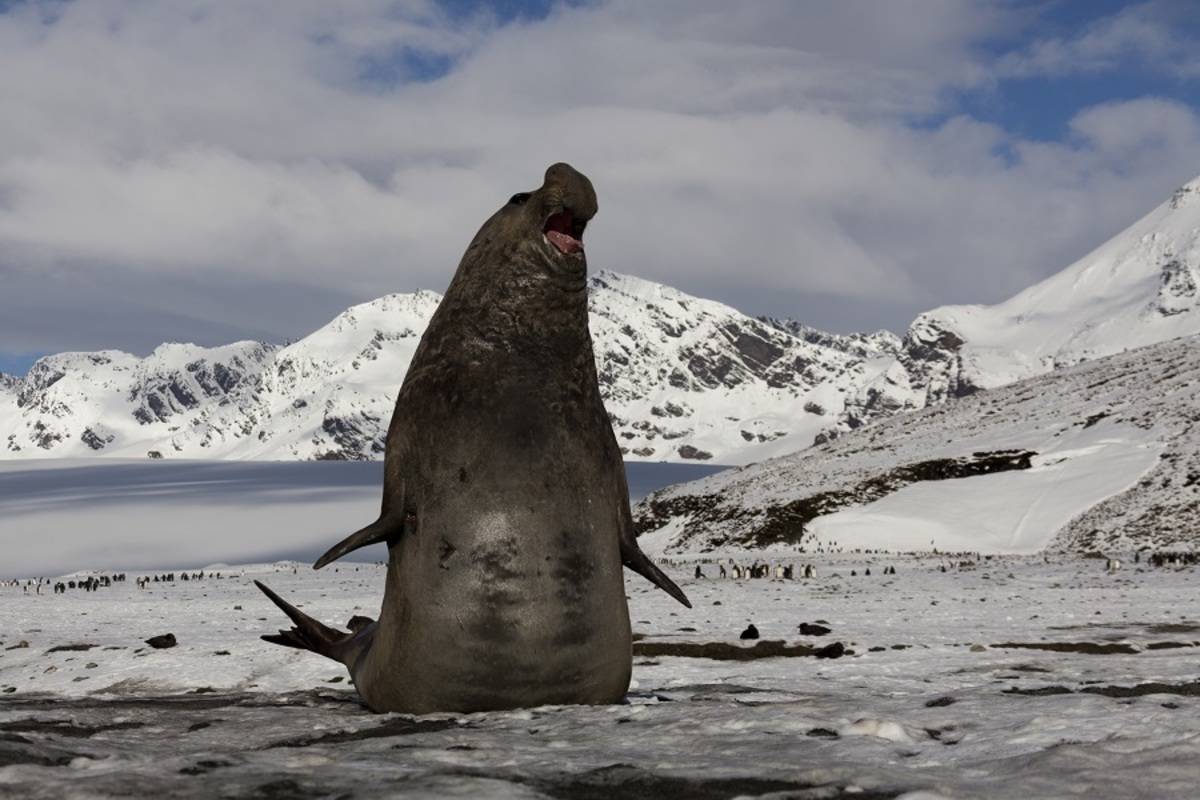 About the Le Soleal: Christmas and New Year in Southern Lands

Spend an unforgettable festive season on a 17-day cruise to the Antarctic. An exceptional polar expedition cruise to discover the most beautiful sites of these southern lands.

You will set sail from the fascinating city of Ushuaia, which the Argentinians call El fin del mundo (the end of the world). First, you will chart a course for the Falkland Islands, whose wild beauty and lush moors are sure to captivate you, before heading to South Georgia, its impressive glaciers and its black-sand beaches where large colonies of king penguins have taken up residence.

You will then sail to the White Continent, realm of the unexpected. Weather and ice conditions permitting, this extreme environment where nature reigns supreme will reveal to you its most beautiful secrets through numerous discoveries. Gentoo, Adelie and chinstrap penguins, humpback whales, seals and seabirds: these are some of the encounters you will most likely have the chance to experience in the Antarctic Peninsula, creating indelible memories.