Le Lyrial: Beyond The Polar Circle 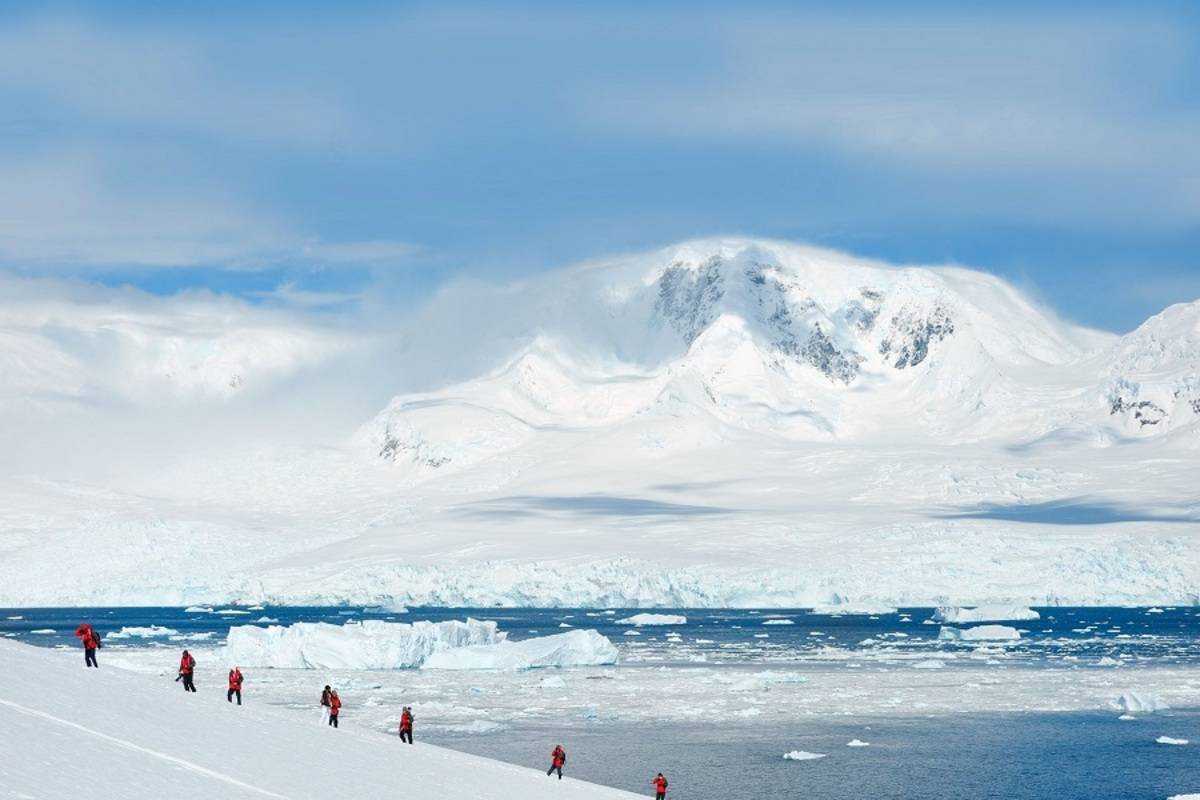 About the Le Lyrial: Beyond The Polar Circle

Cross the mythical line of the Antarctic Circle during this 17-day polar expedition cruise to the far reaches of the Southern Hemisphere. After boarding your ship in Ushuaia, you will set sail for the Falkland Islands, whose wild beauty is sure to captivate you. You will then make your way to South Georgia. This subantarctic region formed by an underwater mountain chain is home to a diverse and wild fauna. King penguins, fur seals and elephant seals are its most emblematic representatives. Before crossing the Antarctic Circle, the highlight of your cruise, you will be dazzled by your stops in the Antarctic Peninsula, realm of the unexpected.