Using the imaginative and well recognized Sarova Lodges, this safari has a consistently comfortable standard of accommodation, including stylish tents in Masai Mara. With lodges located in excellent spots, game-viewing is consistently good and landscape varied. Shaba Reserve, located in the ‘northern frontier’ is home to mammals found only north of the equator – the Gerenuk, Grevy’s Zebra, Besia Oryx, reticulated Giraffe and the Somali Ostrich. Lake Nakuru, famous for its prolific birdlife and home to the Rothschild giraffe and rhino is an ideal stop as you cross the country north to south. Finally end your safari in the Masai Mara, home of the big 5 and host to the awesome spectacle known as The Great Migration, generally occurring between July and October. 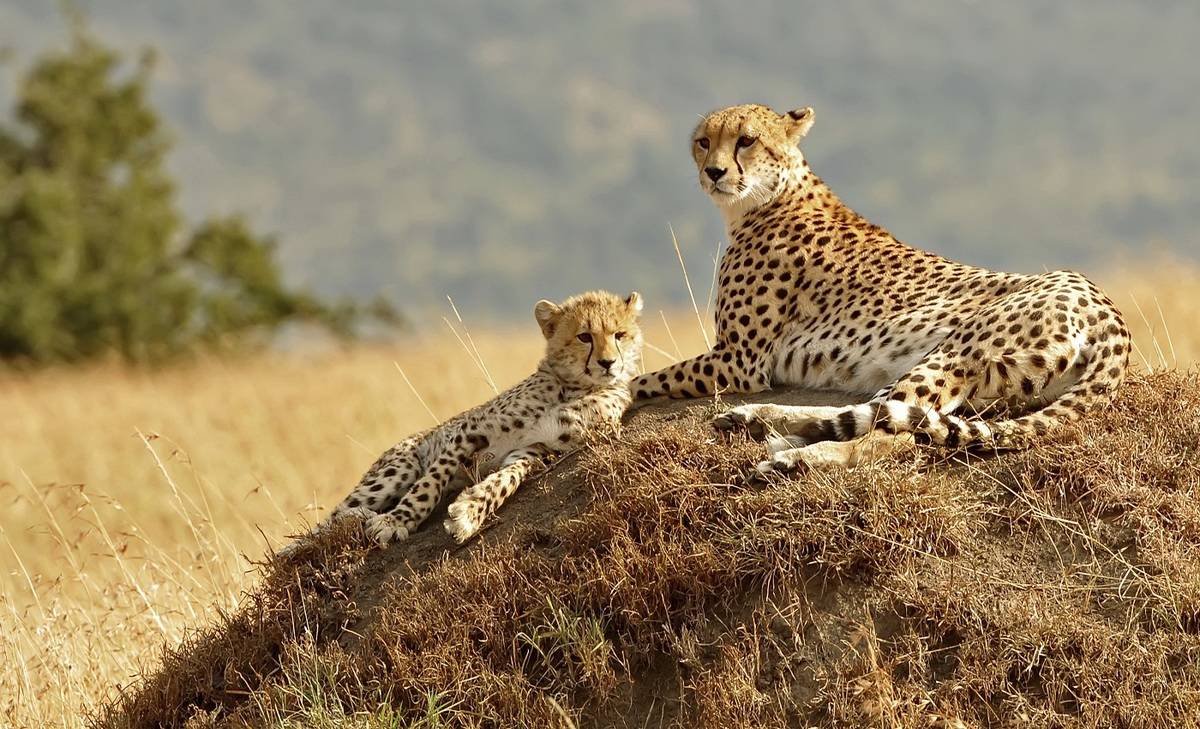 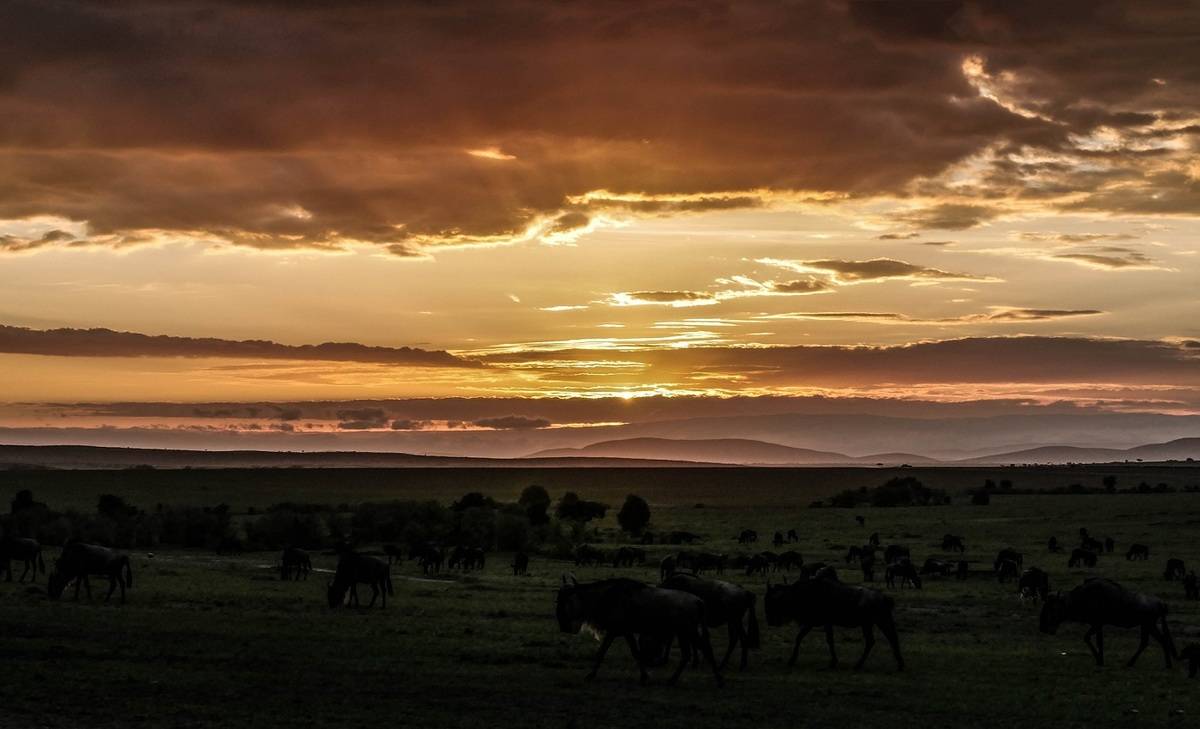 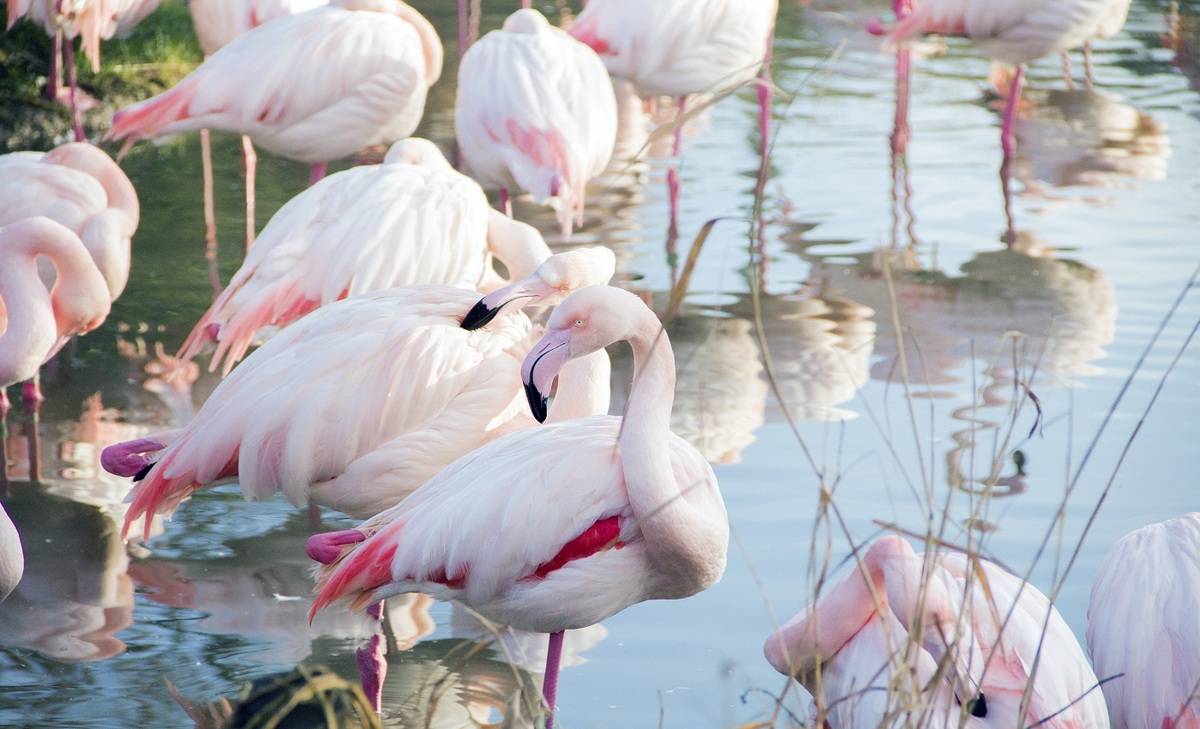 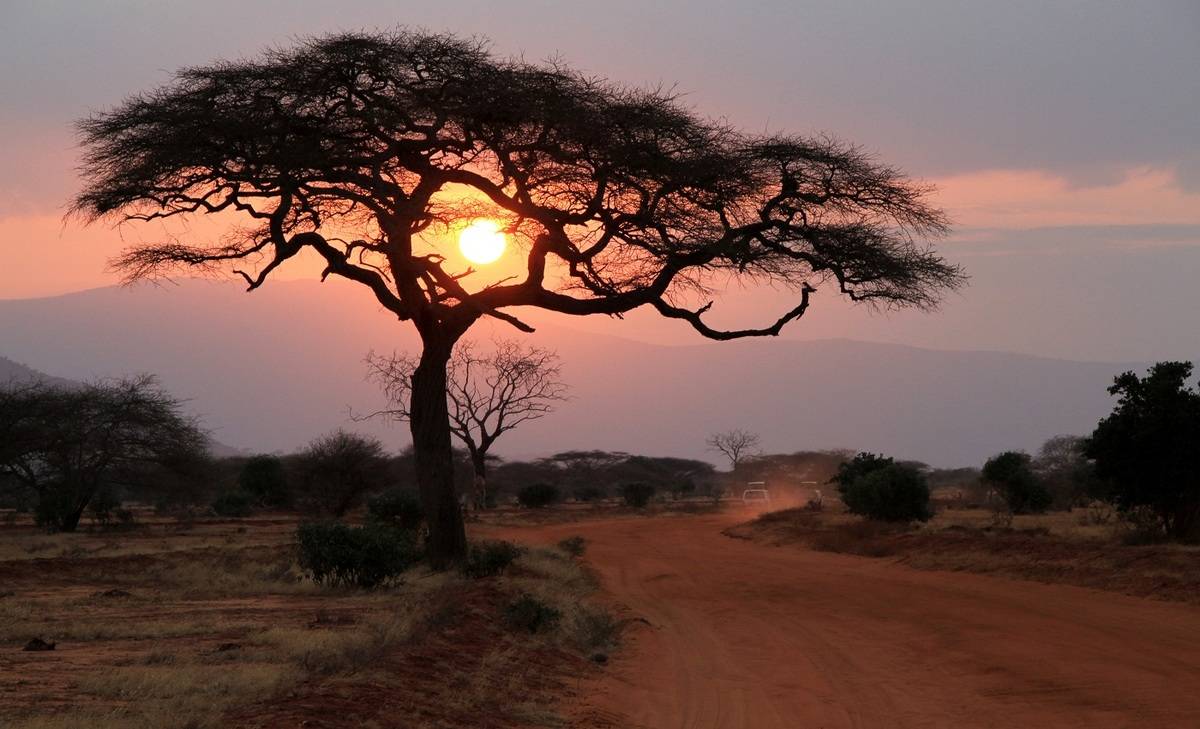 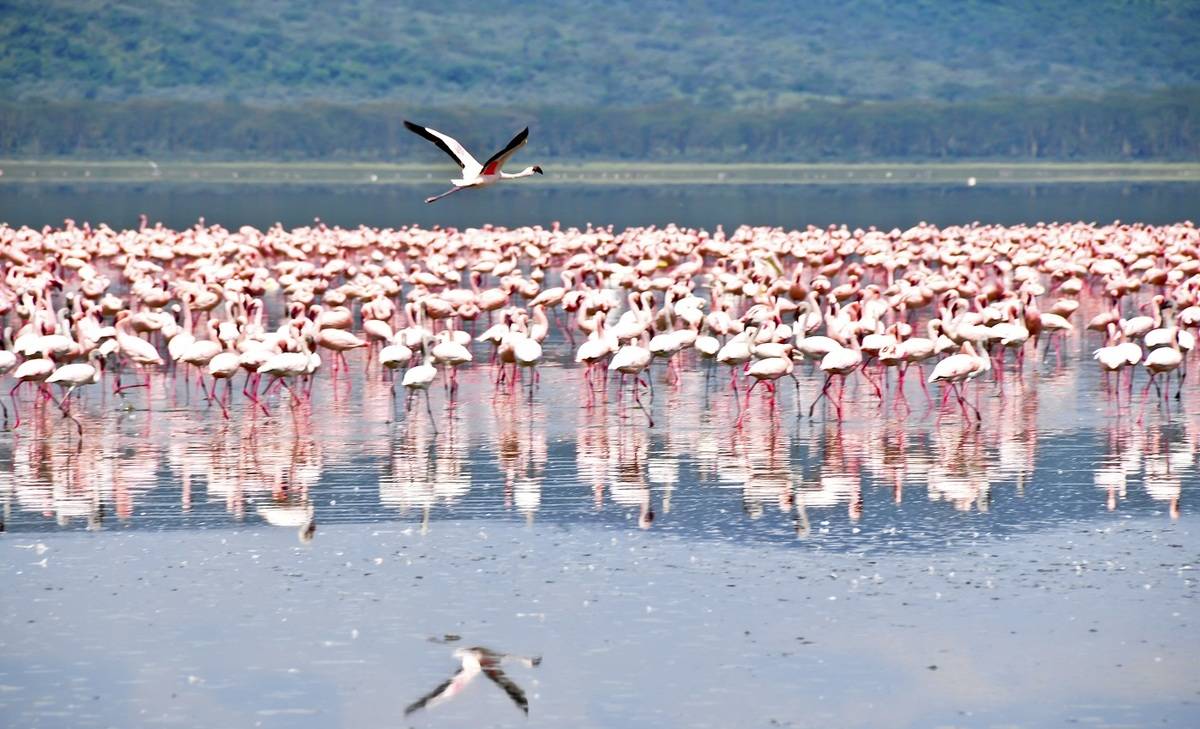 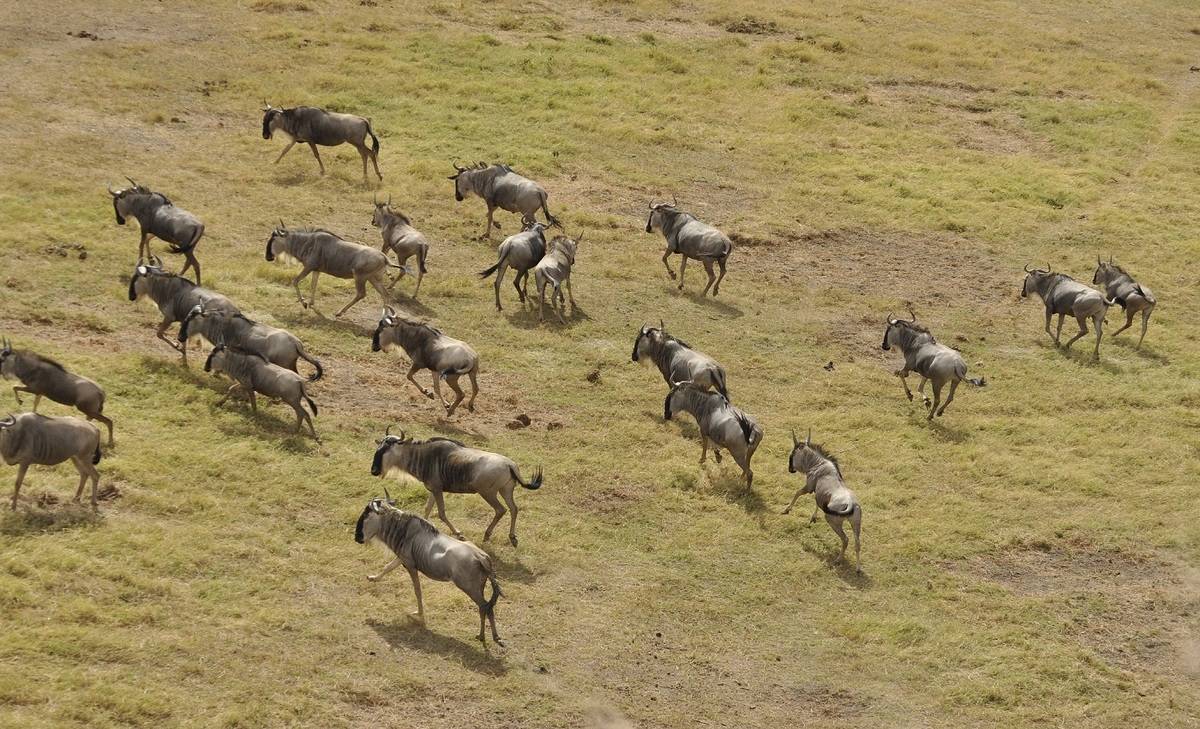 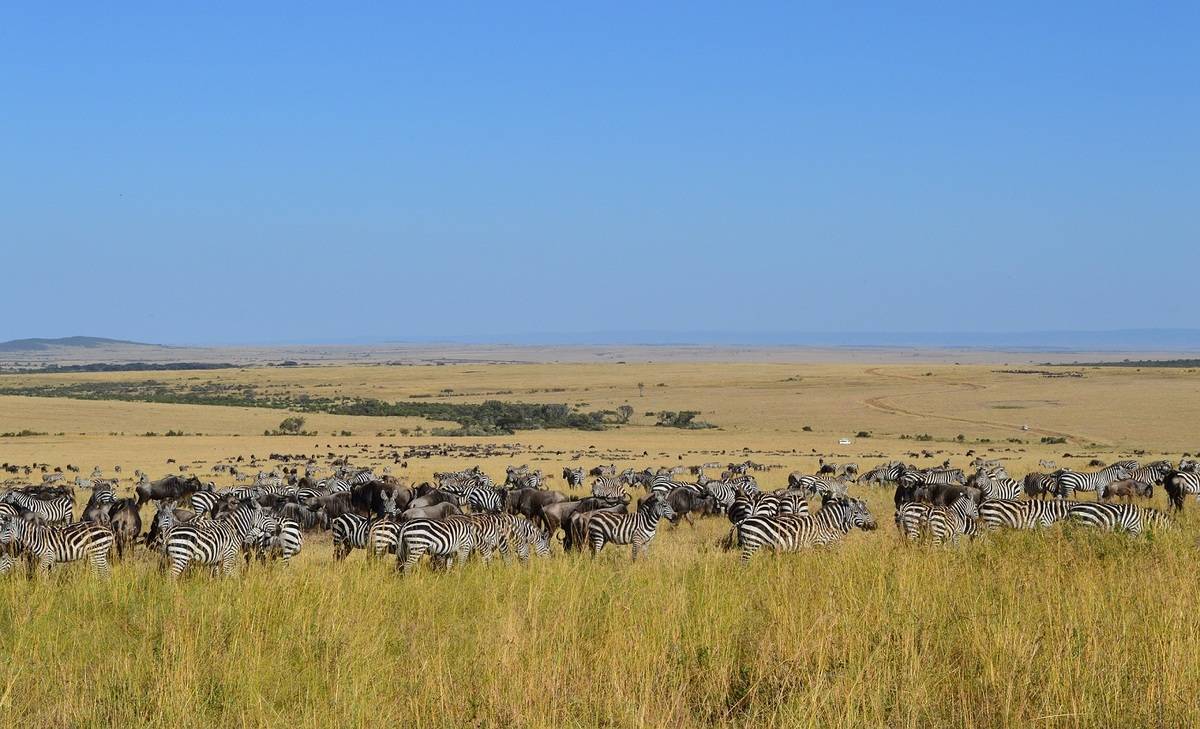 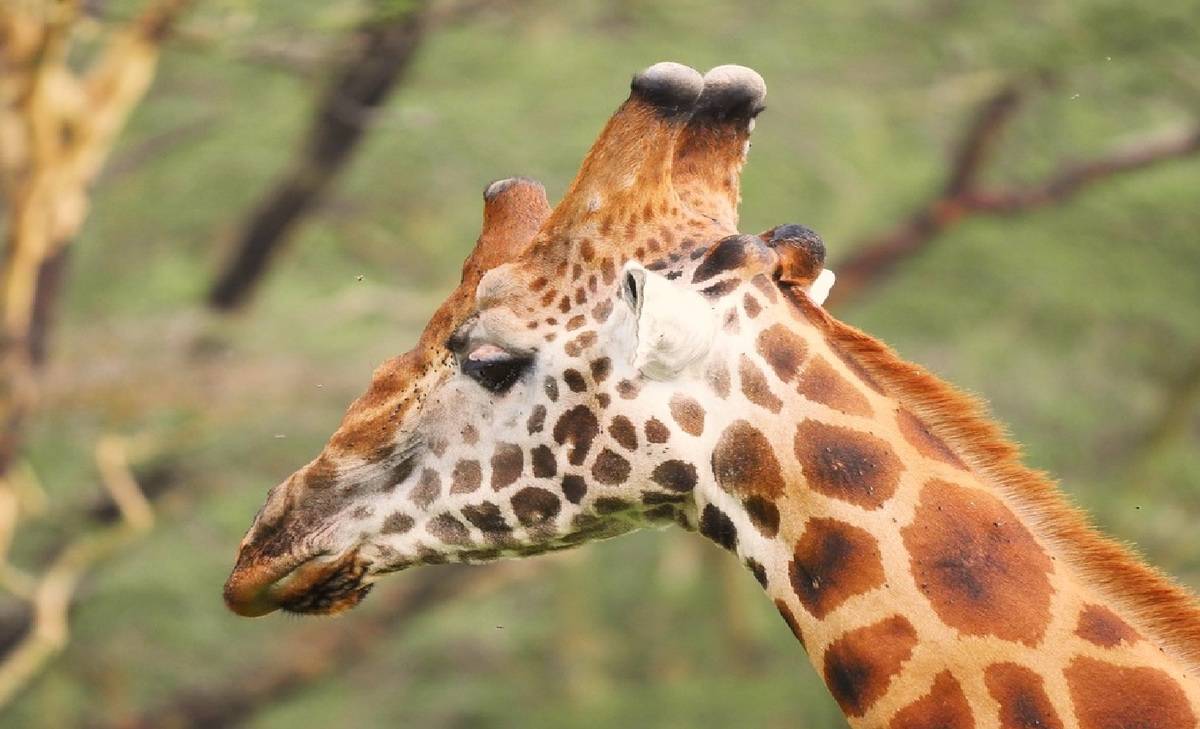 Upon arrival into Nairobi International Airport today, you will be met and transferred to your hotel. Spend the rest of the day at leisure.

Heading north after an early breakfast, you pass near Thika and continue north through some breathtaking scenery dotted with rushing mountain streams and fields of tea and coffee. After Nanyuki town, continue north, eventually reaching a dusty outpost known as Isiolo, the last major stop on the journey into the remote northern frontier district. From here it's a fairly short hop to Shaba, arrival at the lodge in time for lunch and then depart for an afternoon game drive arriving back at the lodge as the sunsets.

On Day 3 you will wake up early for a game drive followed by a ‘bubbly’ riverside breakfast, dining against the backdrop of the Ewaso Nyiro River and Shaba Game Reserve. Delight in this experience, as the wilderness slowly comes alive around you. Then for the remainder of the morning, relax by the pool or terrace, overlooking the river. After lunch there will be another game drive returning to the lodge as the sun sets.

Leaving Shaba behind, travel south through Isiolo, crossing the northernmost foothills of Mount Kenya, until you get to the town of Nanyuki. Head north-west towards Nyahururu, before turning in a southerly direction to your next destination, the spectacular Lake Nakuru. Once in the park, view game en route to the lodge. Relish the ultimate safari experience with a perfect outdoor ‘bush’ lunch, al fresco style, as you take in the panoramic views of the lake and the picturesque Lake Nakuru National Park.

Following lunch and a siesta, there is an afternoon game drive returning to the lodge as the sun sets. The national park, known for its birdlife, offers a possibility to view flamingoes. It is also home to Black and White rhinos as well as the endangered Rothschild Giraffe.

Following an early morning breakfast leave the flamingo fringed Lake Nakuru behind and head for Njoro town, where you begin your ascent up over the top of the Mau Escarpment; then, heading due south, travel towards Narok, the gateway to the Maasai Mara and district headquarters of this part of Maasailand. Travel across the "breadbasket" of Kenya, covered with acres of wheat and barley, before you reach the Mara in time for lunch. Following lunch and a siesta, there is an afternoon game drive returning to the camp as the sun sets. Tonight, enjoy a unique dining experience under the majesty of a star studded African sky, with a live bar-be-cue demonstration as you sip on your favorite drink and listen to the calls of the wild. Don't be surprised if you are 'joined' by one of the residents of the wild Mara, coming to drink in the water brooks.

Following breakfast, you will depart the Masai Mara and head across acres of rolling wheat and barley farms to Narok, the district headquarters of this part of Maasailand. From here cross the vast plains on the floor of the Rift Valley, whilst keeping an eye out for herds of giraffe and gazelle, before heading up the rift escarpment on a road built by Italian prisoners during World War II. You will arrive into Kenya’s bustling capital around mid day.

Once in the city, the tour concludes with a drop off in the city centre or at the airport for a departing flight (flights can be booked no earlier than 16:00).

Due to limited luggage space in vehicles, suitcases are unsuitable for scheduled road safaris. We recommend luggage packed in inexpensive barrel/sausage bags or soft sided bags not exceeding 15kgs and 65x46 cm.

Excess luggage can be handed over to the representative at time of briefing for storage in Nairobi.  Additional costs of USD 40.00 NETT per booking will apply to handle excess luggage until your return to Nairobi from the safari. This service can be pre-booked alternatively clients can pay for this directly on the ground.