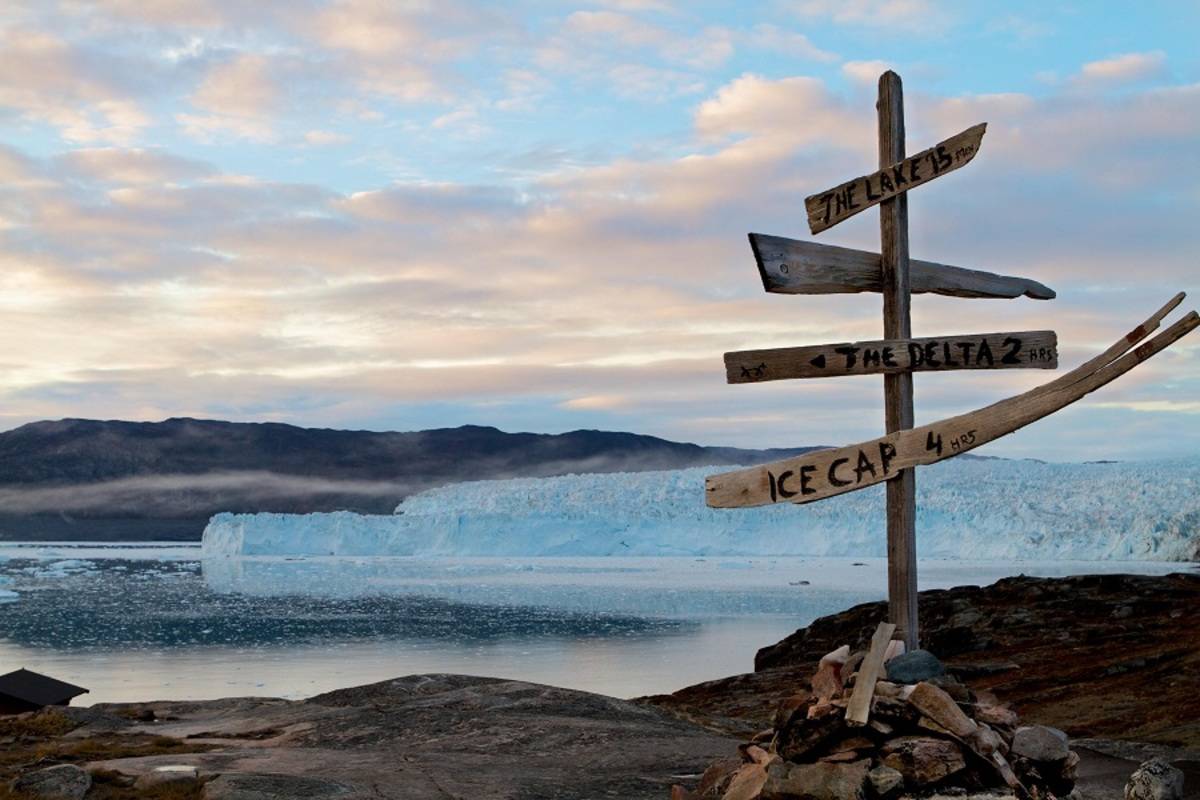 The remarkable coastline of West Greenland has seen many changes since the first humans arrived over 4,500 years ago. Gain an incomparable insight into the wildlife, fascinating traditional cultures and ever-changing ice that characterises this compelling island on a special, exploratory voyage to one of the most remote regions in the world. Zodiac cruise among magnificent icebergs, spot whales and explore the extraordinary Disko Island.