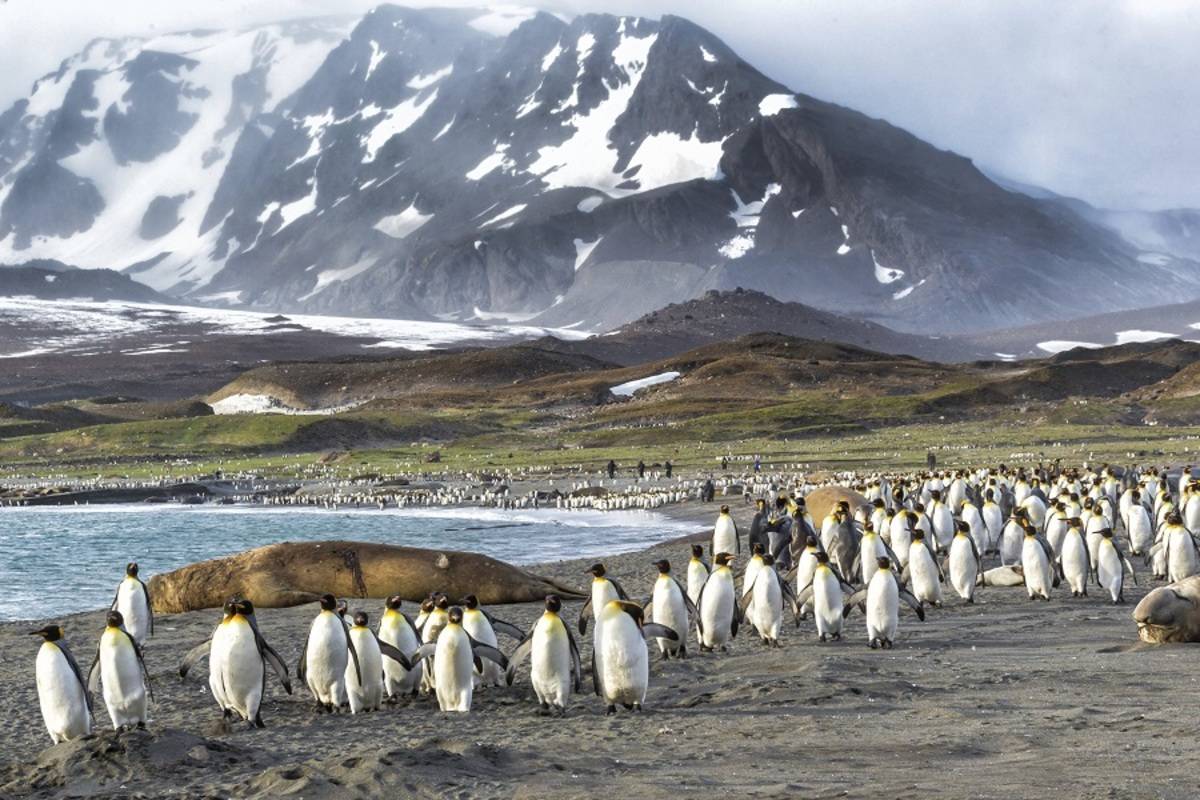 South Georgia is called an Antarctic oasis because of the huge numbers of penguins and seals that breed here. This expedition on board the MV Plancius will take your breath away due the stunning scenery and massive amounts of wildlife surrounding you. Check out the Falkland Islands and the sheer beauty of the Antarctic Peninsula on this trip of a lifetime!