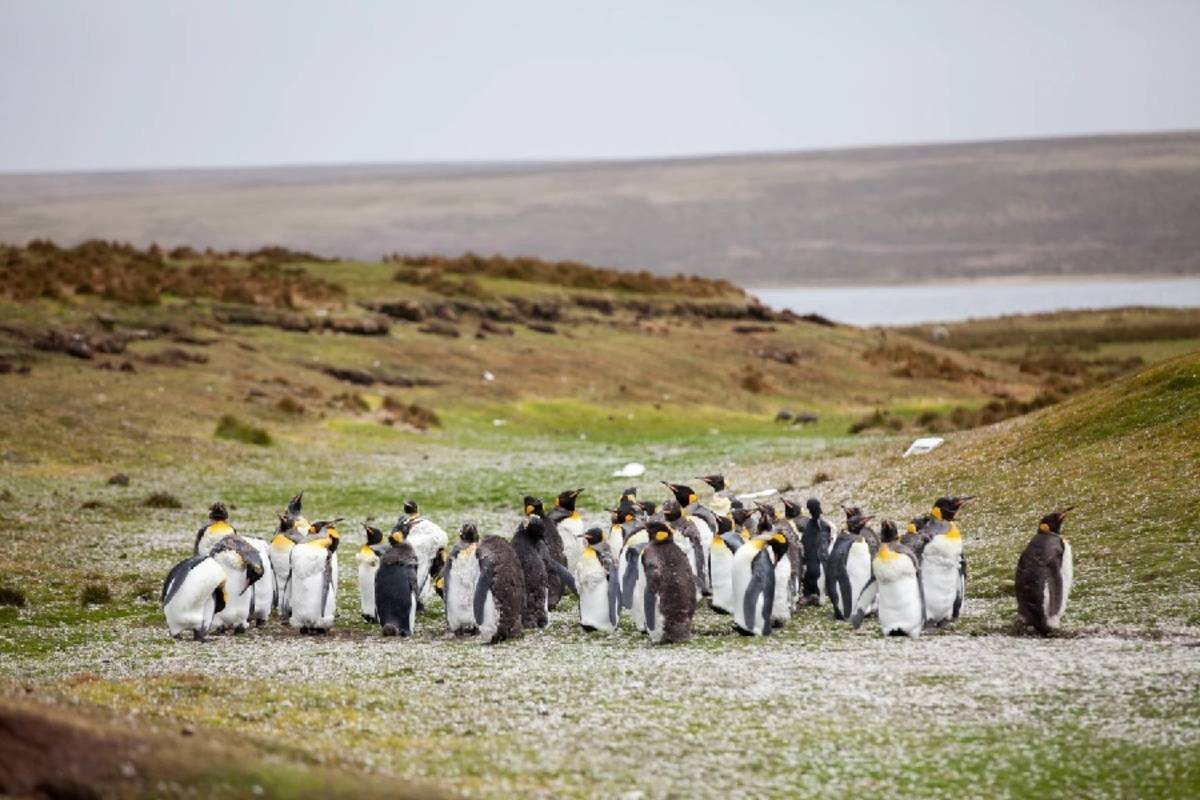 Cap off the year and celebrate by exploring one of the world’s most mystifying destinations on the expedition of a lifetime, following the footsteps of bold explorers and expert scientists, and the currents of humpback whales and elephant seals. Journeying to Earth’s most remote polar regions and faraway destinations, this is a true expert-led expedition voyages, combining rugged adventure and Zodiac landings with rare discovery, extraordinary wildlife and stunning landscapes few have ever seen.