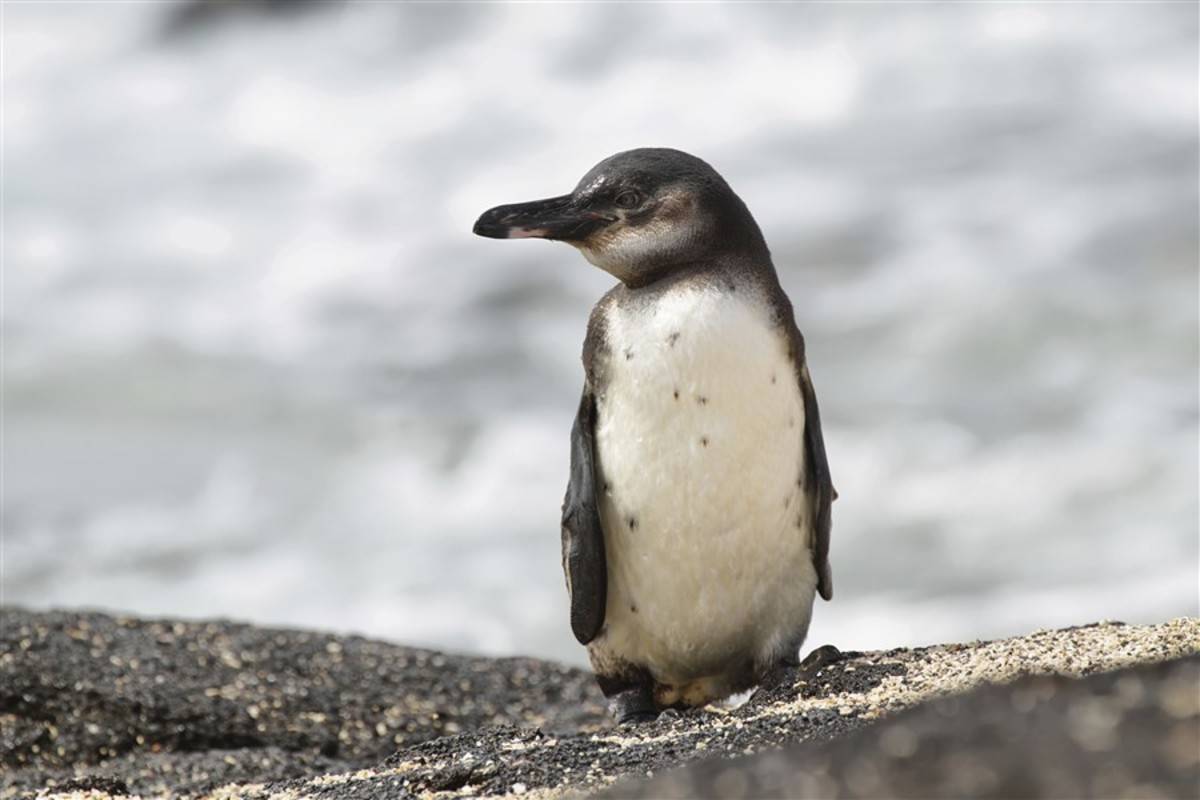 This 8 days cruise offers great opportunities to uncover the extraordinary wildlife of the Central and Western Galapagos Islands aboard the exceptional Archipell II catamaran. Starting from San Cristobal and ending in Santa Cruz, you will visit the spectacular Western islands of Isabela and Fernandina which are home to many of the unique species of the Galapagos including a large colony of Galapagos Penguins.