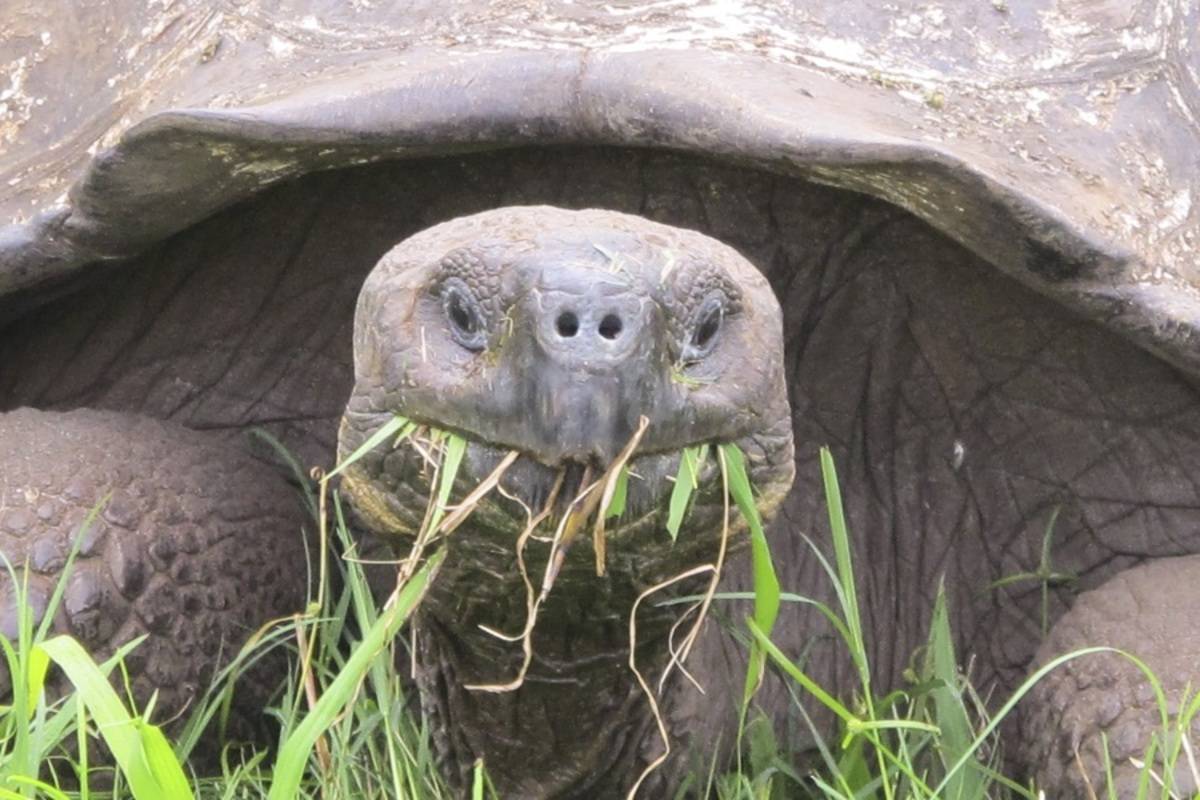 About the Archipell I: Central and Western Galapagos Islands

Explore the best of the central and western Galapagos Islands on this comprehensive 8 day tour. Aboard Archipell I, encounter spectacular wildlife including blue-footed boobies and lava herons, and see the stunning Galapagos scenery, such as the famous 'Pinnacle Rock.'