Fire and Ice in the Arctic

Over 15 days, cruising between Russia and the United States from Nome to Seward, you will have the chance to sail in the Bering Strait and discover extraordinary landscapes combining ice, volcanoes, and tundra dotted with the ephemeral flowers that bloom during the Arctic summer.

Home » Le Boreal: Fire and Ice in the Arctic 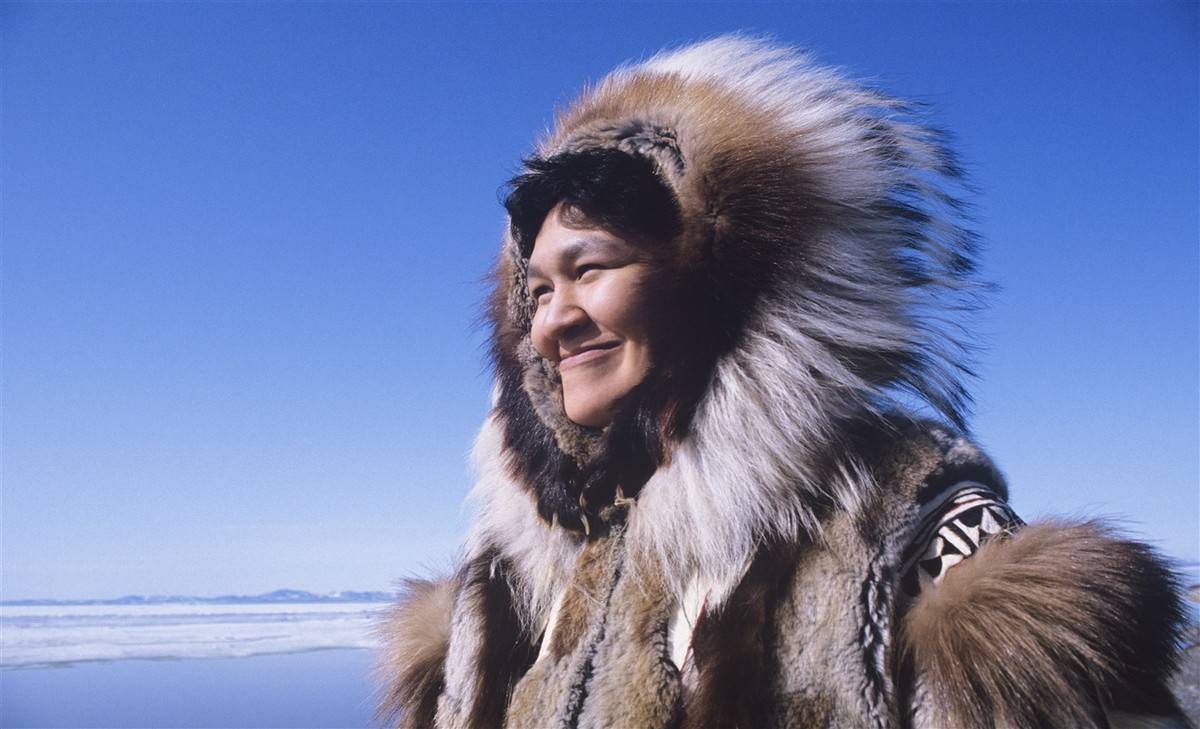 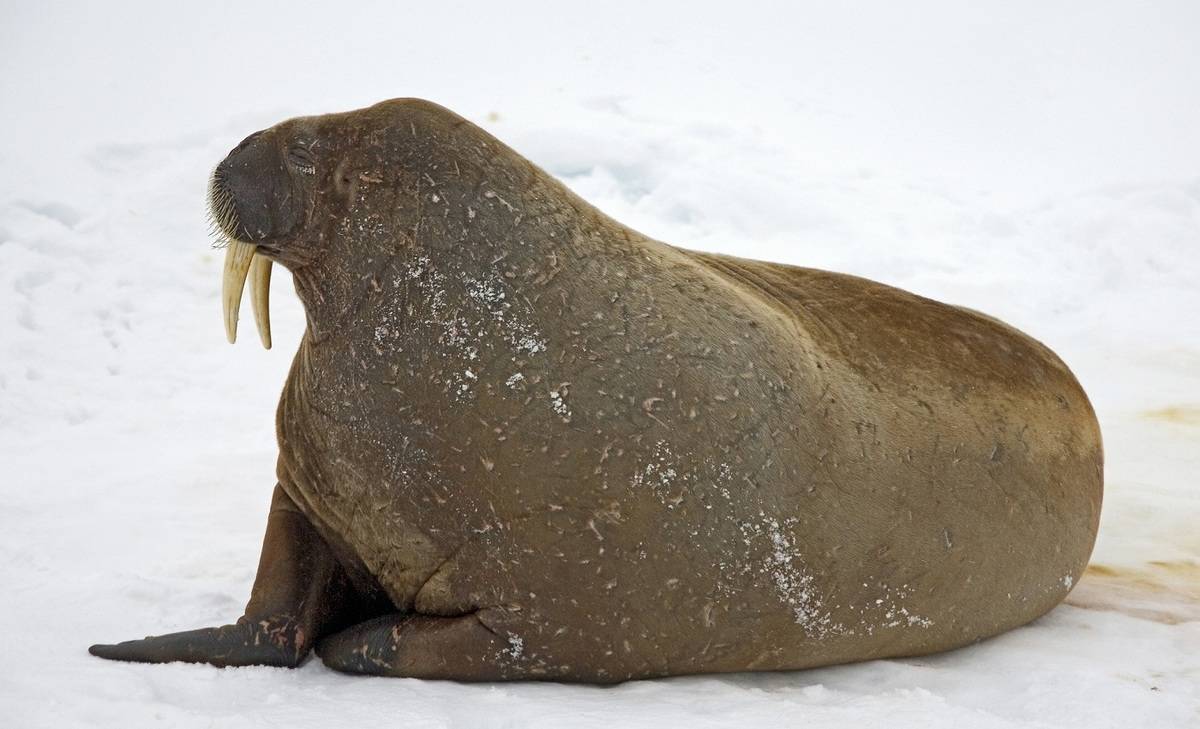 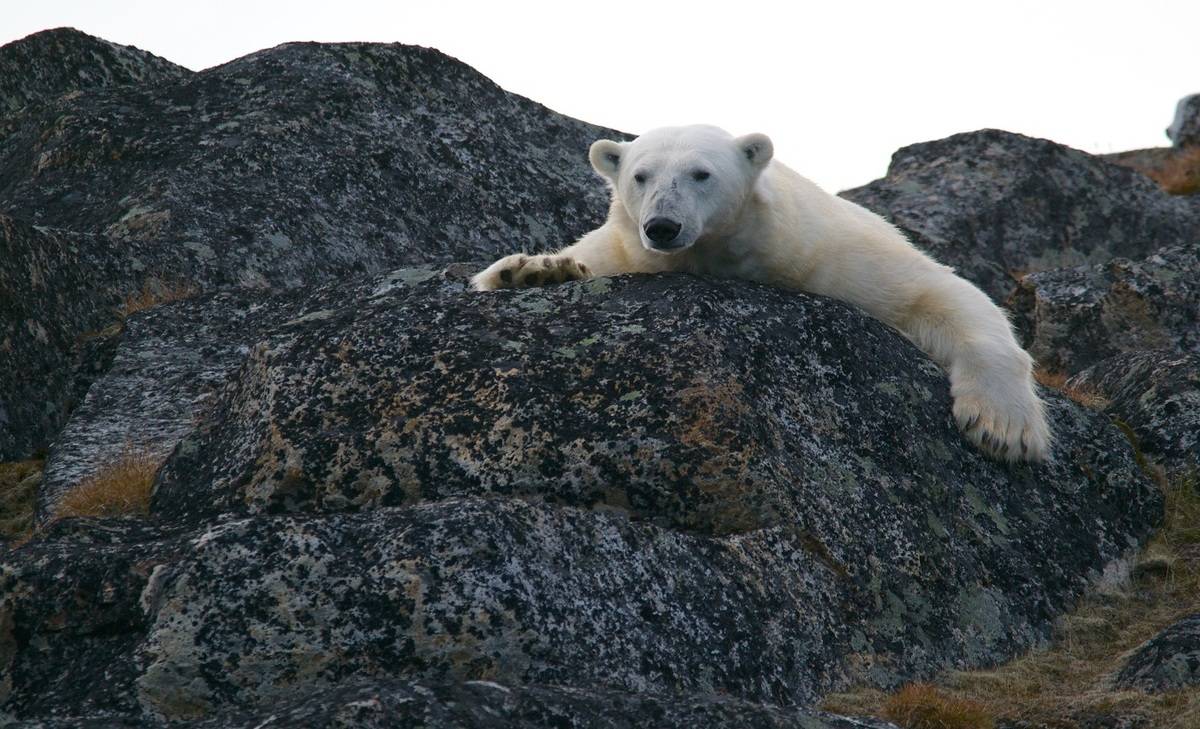 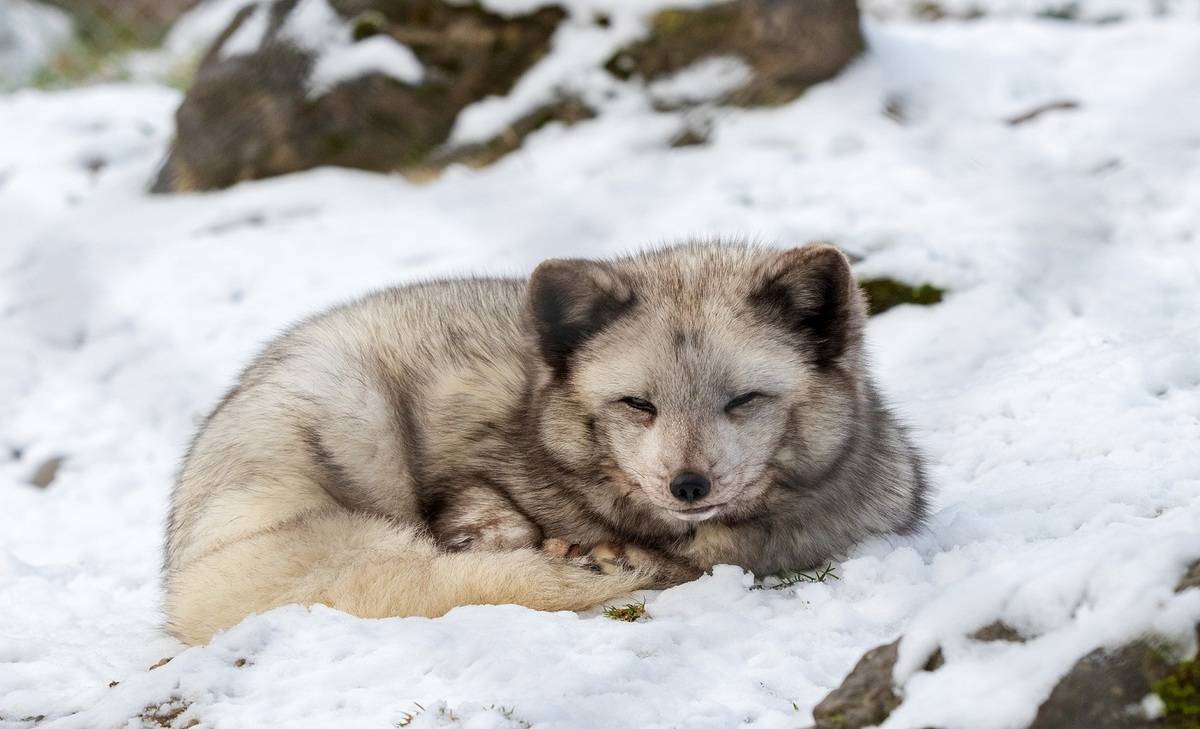 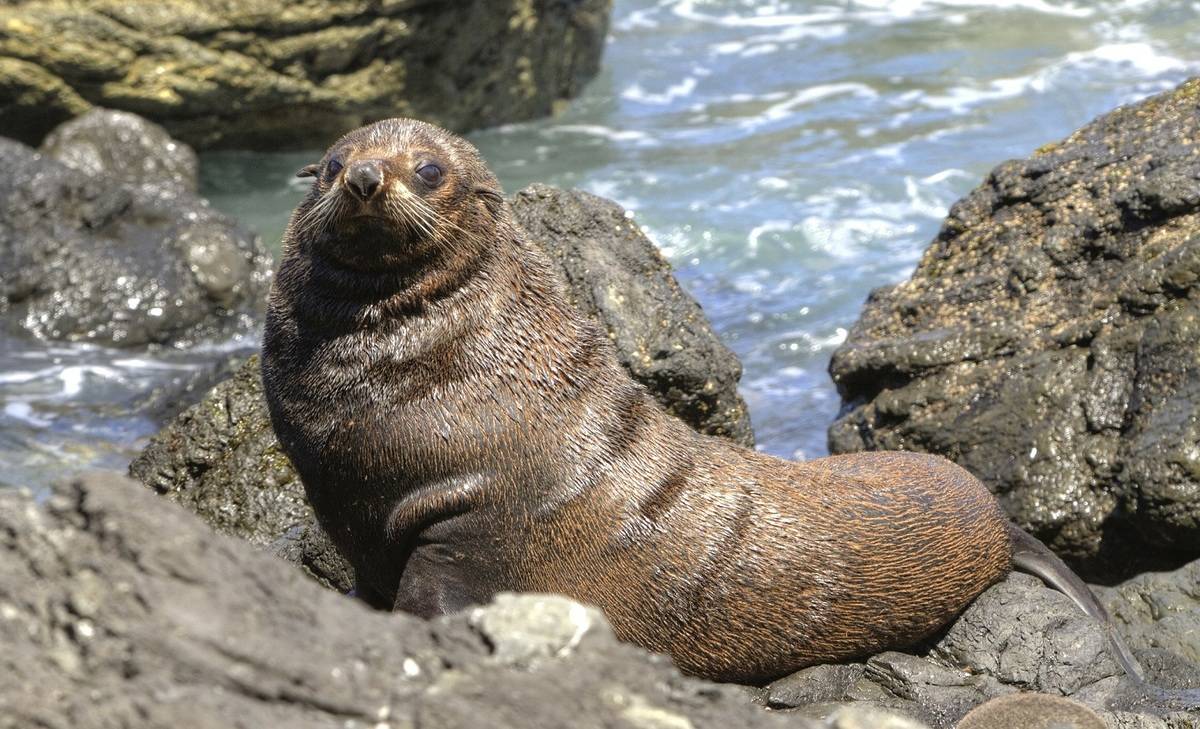 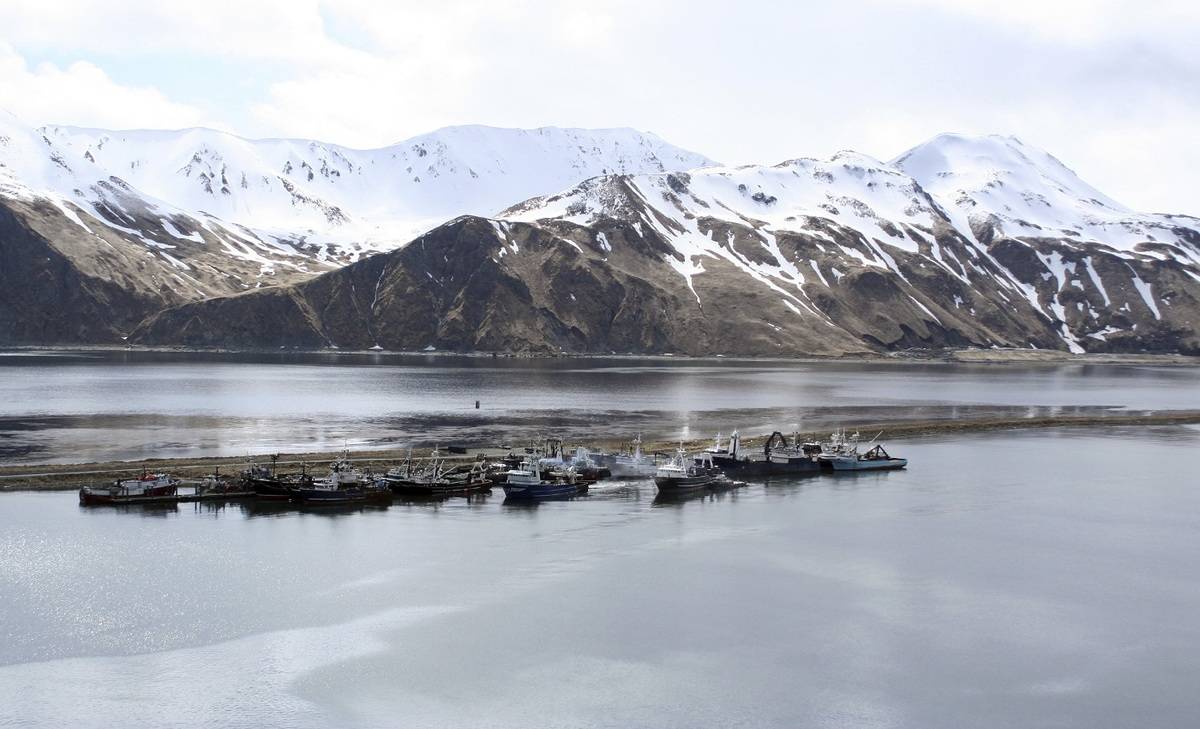 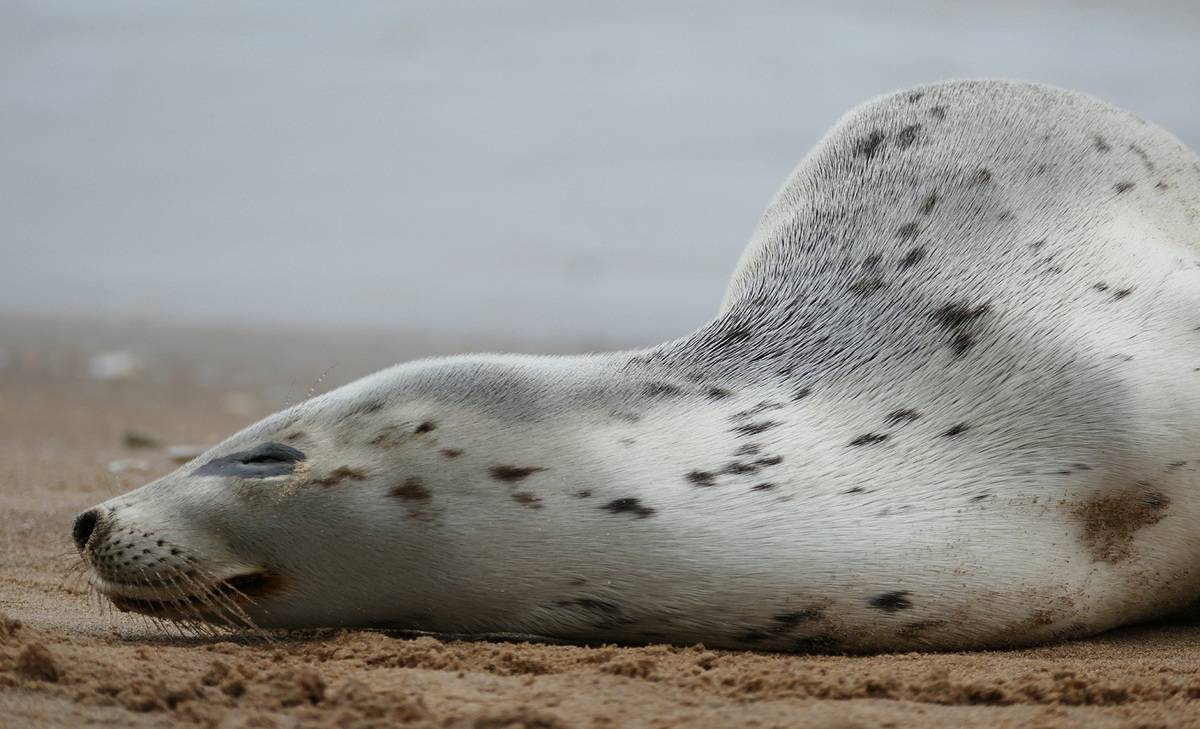 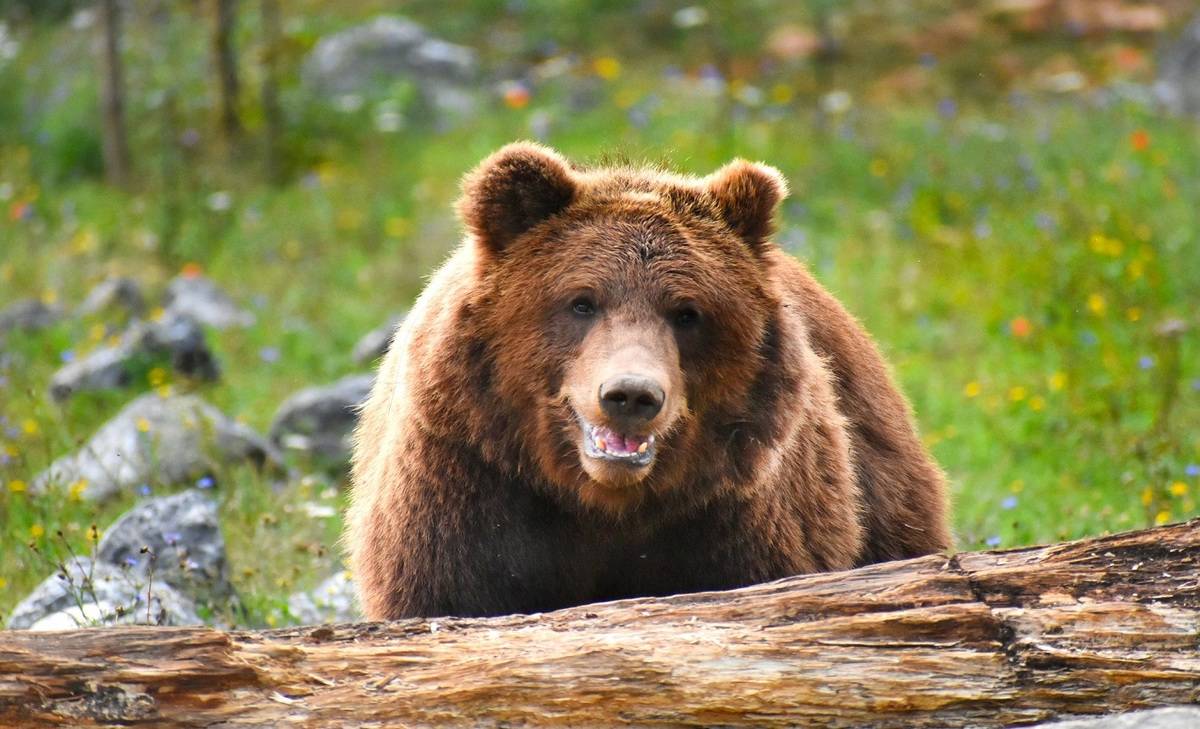 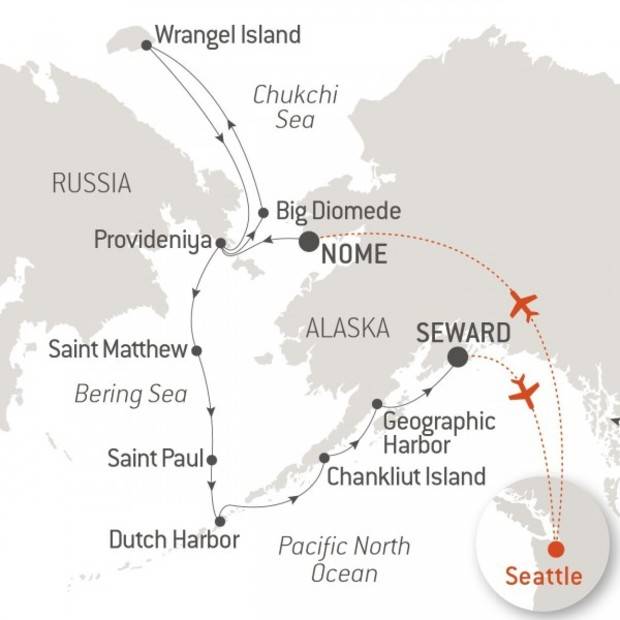 Located along the Bering Strait at the westernmost point of Alaska, Nome offers the rustic charm of a former gold-mining town, set in the middle of magnificent wilderness. As you weave in and out of the brightly coloured houses, you will discover the pioneering legacy that still marks local traditions. Fishing, reindeer rearing, sledge-racing ﾖ people here live from their manual labour. The surrounding plains provide stunning vantage points for observing Arctic fauna.

You will meet at Seattle Tacoma airport today for your flight to Nome. Upon arrival at Nome airport you will be met by a Ponant representative and transferred to the pier. Embarkation will be between 4 and 5pm today and depart at 6pm.

During your day at sea, make the most of the many services and activities on board. Treat yourself to a moment of relaxation in the spa or stay in shape in the fitness centre. Depending on the season, let yourself be tempted by the swimming pool or a spot of sunbathing. This day without a port of call will also be an opportunity to enjoy the conferences or shows proposed on board, to do some shopping in the boutique or to meet the on board photographers in their dedicated space. As for lovers of the open sea, they will be able to visit the ship’s upper deck to admire the spectacle of the waves and perhaps be lucky enough to observe marine species. A truly enchanted interlude, combining comfort, rest and entertainment.

Across the Bering Strait from Alaska, which it almost touches and can be glimpsed when the weather is fine, the town of Provideniya seems to keep a watchful eye over ships heading for the East Siberian Sea. Nestled against mountains with peaks of up to 2,000 m, Provideniya is the gateway to the Chukotka Peninsula, a polar region as yet unknown to the general public, with striking landscapes and a primitive beauty like no other.

From your Zodiac, discover Big Diomede, between Siberia and Alaska. This island, measuring approximately 30 km2 and located in the middle of the Bering Strait, is Russia’s most easterly point. Although it was once inhabited by the Inuit, it is now home to just a handful of Russian soldiers on a military base. Just a few kilometres further east, on the other side of the International Date Line, lies Little Diomede, an American island which Russia sold to the United States in 1867.

Imagine a natural island that is mostly mountainous and, for the rest of its landscapes, alternates between vast tundra plains and areas of great lakes, lagoons and cliffs. Welcome to Wrangel, the most important hotspot of Arctic biodiversity. Situated between the East Siberian Sea and the Chukchi Sea, the island was named after the Russian explorer Ferdinand von Wrangel. Listed as a UNESCO World Heritage Site, the island is a rare, precious and very ancient ecosystem with unique vegetation, as well as an exceptional fauna: it is home to the majestic polar bear and the vast majority of the Russian Arctic’s walrus population. The island also holds traces of the last mammoths and is home to several endemic species.

During your day at sea, make the most of the many services and activities on board. Treat yourself to a moment of relaxation in the spa or stay in shape in the fitness centre. Depending on the season, let yourself be tempted by the swimming pool or a spot of sunbathing. This day without a port of call will also be an opportunity to enjoy the conferences or shows proposed on board, to do some shopping in the boutique or to meet the PONANT photographers in their dedicated space. As for lovers of the open sea, they will be able to visit the ship’s upper deck to admire the spectacle of the waves and perhaps be lucky enough to observe marine species. A truly enchanted interlude, combining comfort, rest and entertainment.

*Please note, you will cross the International Date Line today allowing you to gain an extra day of activities.

Part of the Earth’s History was written between Alaska and Russia. We invite you to discover a unique environment that seems to stretch out to infinity. Lost in the middle of the Bering Sea, the Pribilof archipelago is made up of four volcanic islands where nature has crafted exquisitely beautiful landscapes. Here, on the islands of Saint Paul and Saint George, you will find majestic volcanoes, lava deserts and crater lakes, offering travellers a magnificent vantage point from which to observe a fauna composed almost exclusively of fur seals. The archipelago is also renowned as a paradise for birds, especially on Saint Paul, as more than 240 different species of seabirds take flight from the top of its majestic cliff.

Off the Alaska Peninsula hides a small gem: Chankliut. From mountainous terrain to flowery moors and valleys covered in sea lyme-grass, this island, which is part of the Aleutian archipelago, offers landscapes with a unique charm. During your walk around a lake, you will cross a sumptuous meadow where beautiful aconite and willowherb vie for attention. The more courageous will venture onward to the neighbouring valley and its ancient calderas to admire the splendour of the scenery. This totally uninhabited island bears no trace of any past settlement. Small, curious heads will catch your attention, however: crested puffins and horned puffins bask on the water near spotted seals.

Here you are in the heart of Katmai National Park and Preserve. Here, the rocky cliffs are punctuated with white marks. These are the remains of ash deposits that accumulated following a volcanic eruption in the past. Board your Zodiac and, a little further south, explore every part of Geographic Harbor and its tall cliffs covered in vegetation and plunging into the sea. Along the sandy beach, grizzly bears improvise hunting sessions, in search of fish and clams. In the thickets, these omnivores eat berries, roots and grasses. Brown bears are at home here and the presence of humans doesn’t seem to disturb them. This makes for a fascinating and unforgettable show.

Seward is located on the Kenai peninsula, south of Anchorage. This bustling port, built for the fishing and shipbuilding industries, will show you just how vibrant it is, with its shops and galleries. The entrance gate for the sublime Kenai Fjords National Park, Seward nestles in the heart of very beautiful scenery, between glaciers, mountains and very rich marine life (whales, sea otters, orcas, seals…).

You will arrive early this morning and disembark after breakfast around 7am. You will be transferred to the airport for your return flight to Seattle. 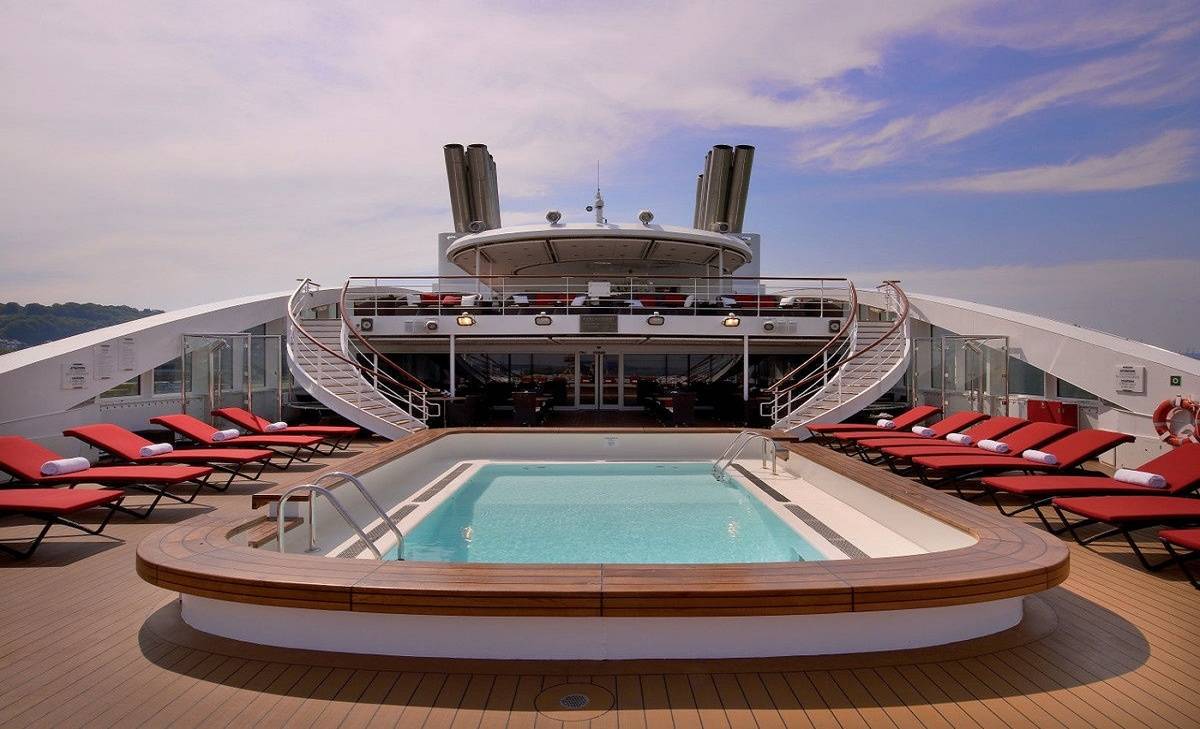 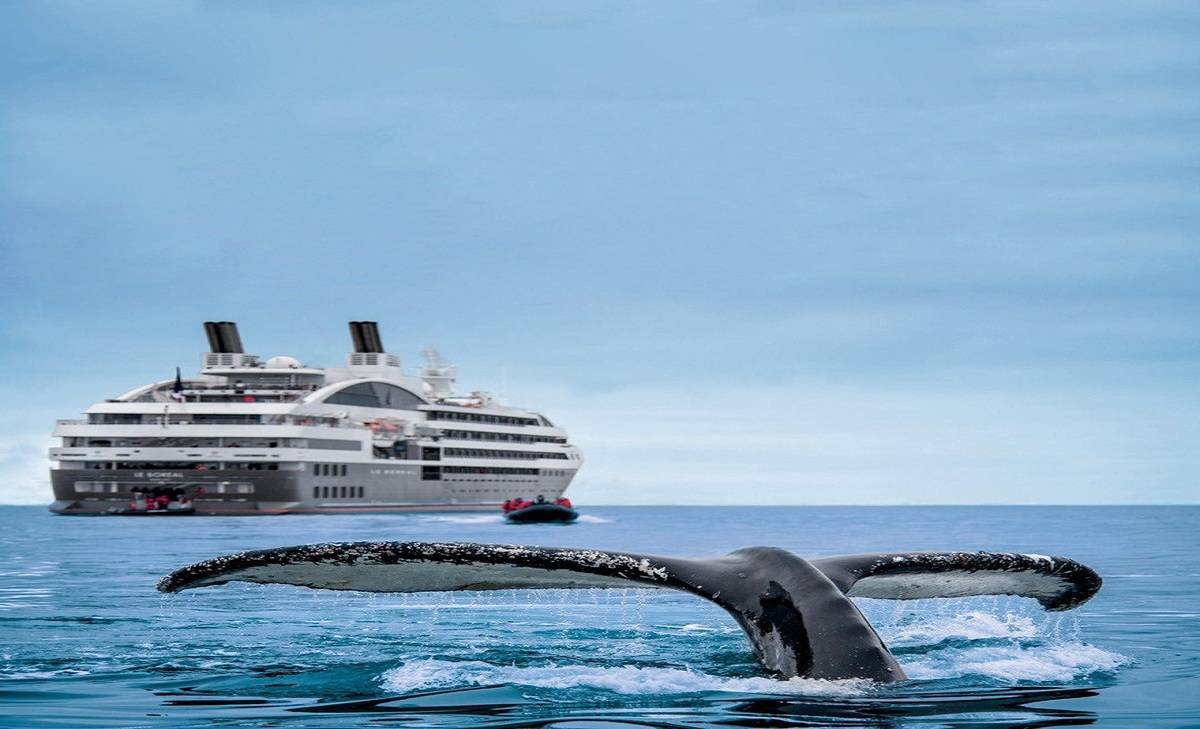 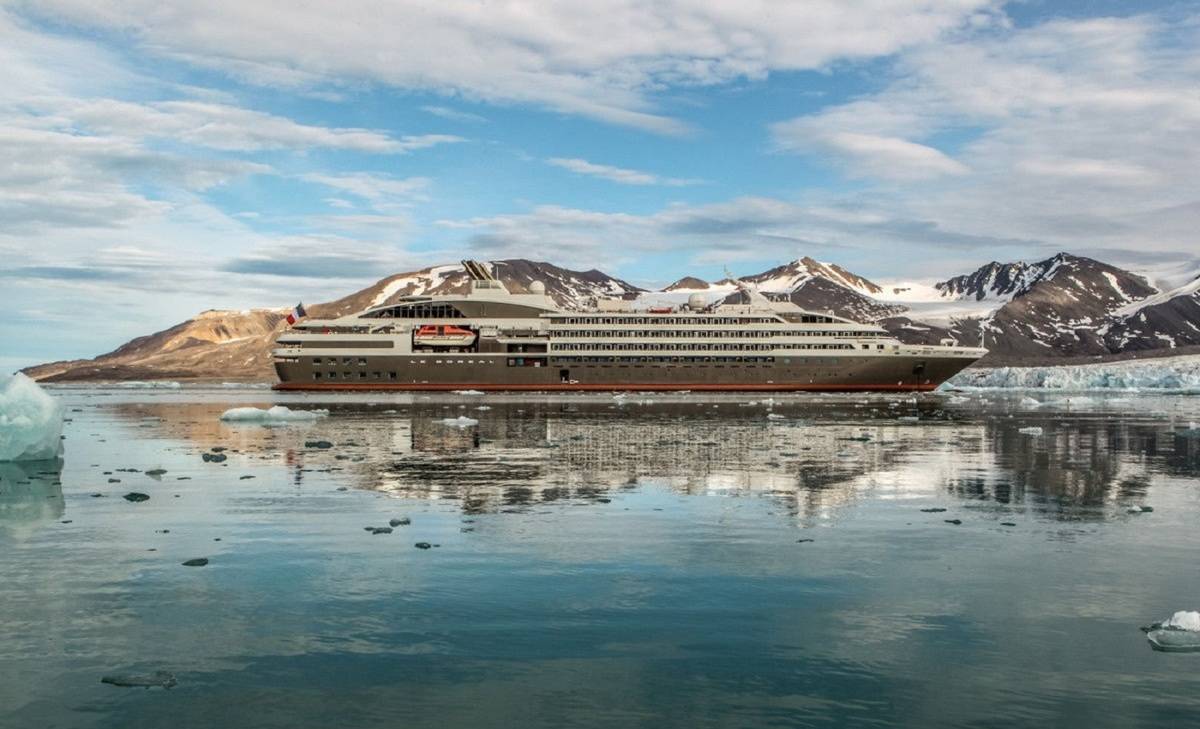 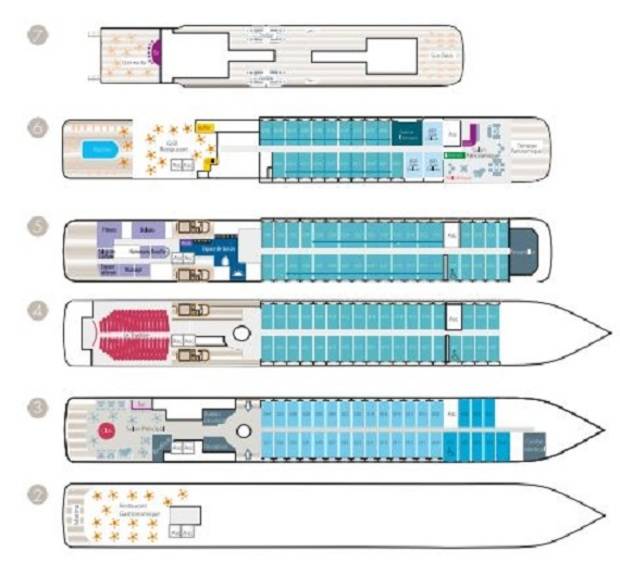